While a recent FICCI survey points to rising capacity utilisation and an improvement in the outlook for manufacturing, rising inflation and tightening monetary policy may delay capex 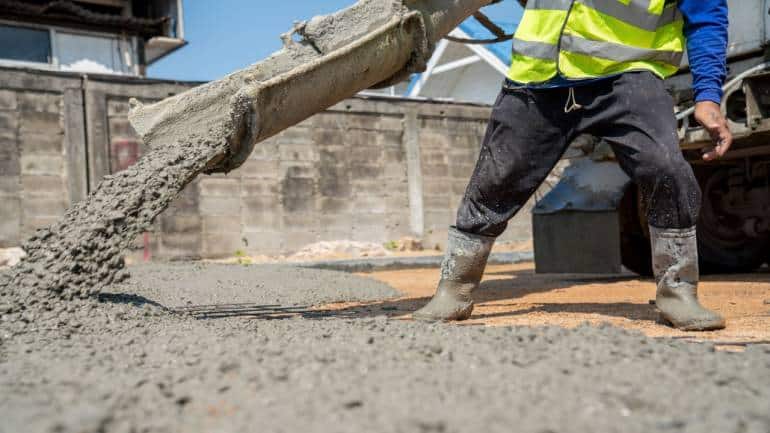 FICCI’s latest quarterly survey on manufacturing, released on 19thJune, had several positive observations, suggestive of increasing economic activity. Clearly, the growth momentum that was seen in the first three quarters of FY2021-22 continued in Q4 (Jan-Mar 2021-22) with an improvement in the outlook for production and employment in Q1FY2023 (April-June). The fact that more than half the respondents comprising 300 manufacturing units, both large and SME (small and medium enterprise) segments, indicated improving capacity utilisation and production in the recent quarters is...