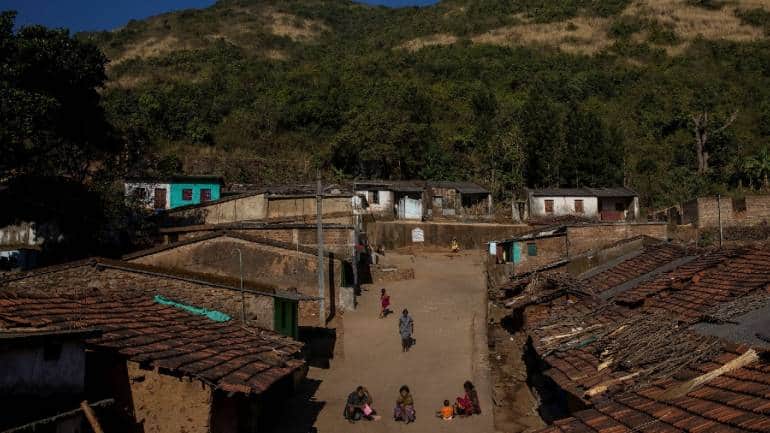 In his address to the nation, when India celebrated 75 years of independence, Prime Minister Narendra Modi set the laudable vision of a Developed India by the year 2047. To this add the near term target that he set in 2019 of growing India to a $5 trillion economy by 2024. The Prime Minister is also spot-on when earlier this year he exhorted each Indian state to contribute towards achieving the $ 5 trillion target. The question is how the sum of...