Till date, the government has raised less than three percent of its Rs 2.1 lakh crore divestment target for the current fiscal 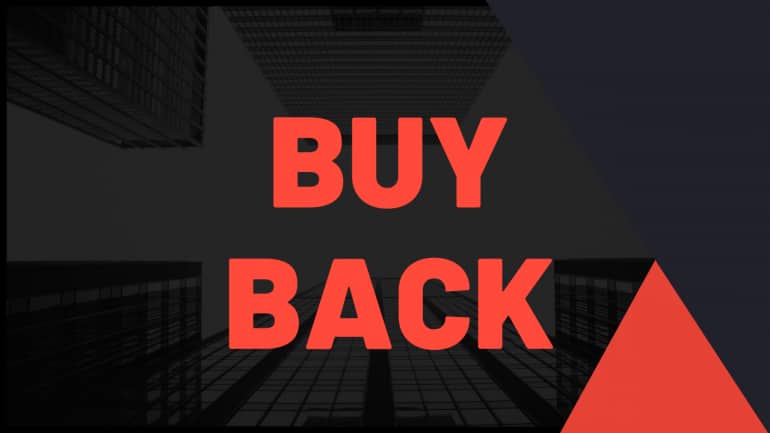 In a sign of desperation, with a strong likelihood that it will be falling short of its divestment target by miles, the government of India has asked at least eight state-run companies to consider share buybacks in the current fiscal year. None of the big divestments – Air India, BPCL and LIC has seen much movement. Strategic divestment of Air India and BPCL has been repeatedly delayed, while the government is still trying to figure out how and where it...