The politics and economics of farm laws repeal

What the Centre had planned would, in the aggregate, raise farm incomes substantially and enable India to move up from being a low middle income country. The crucial mistake the Centre made was not to spend enough time with farmers explaining the whole new system and securing their support 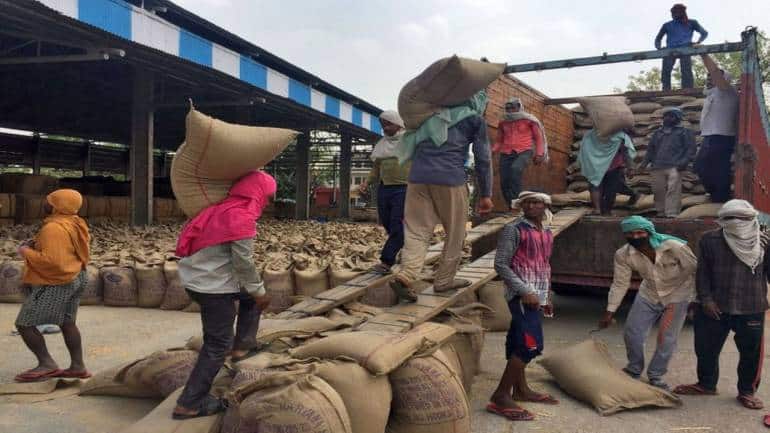 The Union government’s decision to repeal the three farm laws in the face of a year-long farmers’ protest that refused to die down poses some obvious questions. What can be the reasons behind this stepping back by a government that usually sticks to a stand once it is taken? What can be the consequences? Most have described the development as a victory of politics over economics. The political compulsion before the government is not to go in for the assembly...