Public outcry, critical review, regulatory censure, even steep fines, nothing seems to be able to turn the Facebook juggernaut from the path it has chosen 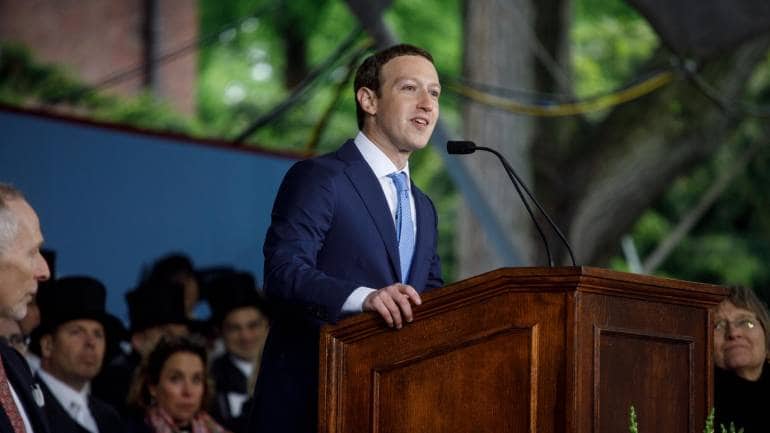 Last week's six hour outage that temporarily crippled Facebook and its associated platforms, WhatsApp, Instagram and Messenger, perfectly embodies the mess the world's sixth most valuable company finds itself in. For the vast majority of its over three billion users, the "faulty configuration change" to which the company attributed the glitch, would have made little sense. Nor would it have offered any consolation for the loss of communication or commerce that the 200 million businesses which use Facebook's apps and...