Russia’s invasion of Ukraine has upended the fertilizer market. India has managed to tide over the initial challenge, but more lie in wait 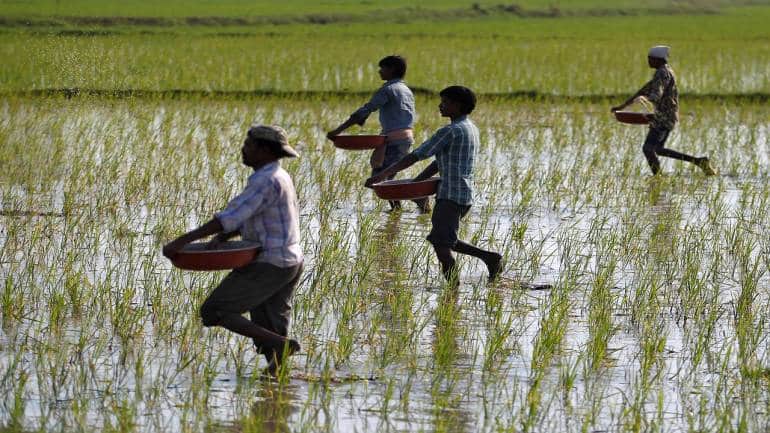 At the recently concluded G-20 meet in Indonesia, when India’s Prime Minister Narendra Modi quietly emphasized that India had ensured food security for its 1.4 billion citizens, he was highlighting a crucial aspect of the Russia-India relationship during the war in Ukraine that had hitherto gone below the media radar. It’s an aspect that assumes great sensitivity as India heads toward an election in early 2024. The global market had witnessed a sharp 60-70 percent rise in fertilizer prices in...