The economy is struggling to regain the momentum of recovery that had started in the second half of 2020-21, but was interrupted by the second wave 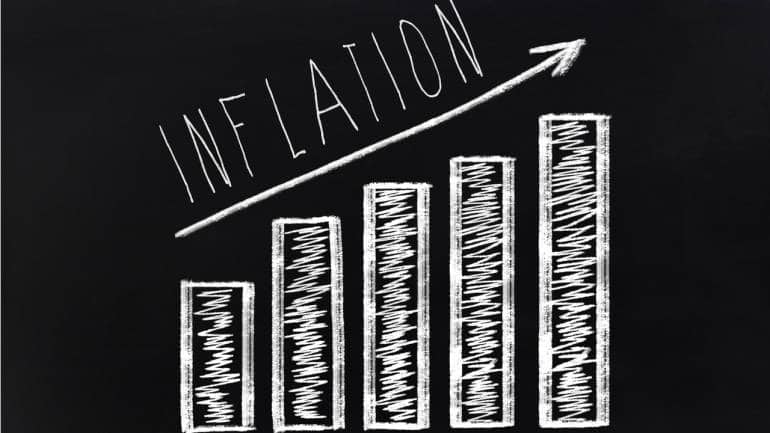 The Reserve Bank of India report on the state of the economy this month says its Economic Activity Index estimates that real GDP growth will be 22.1 per cent in April-June 2021 over the same period last year. The spike in the growth rate is because of the very low base---real GDP contracted by 24.4 per cent in April-June 2020. The economy has, a year later, managed to claw back some of the loss. The report says that with the...