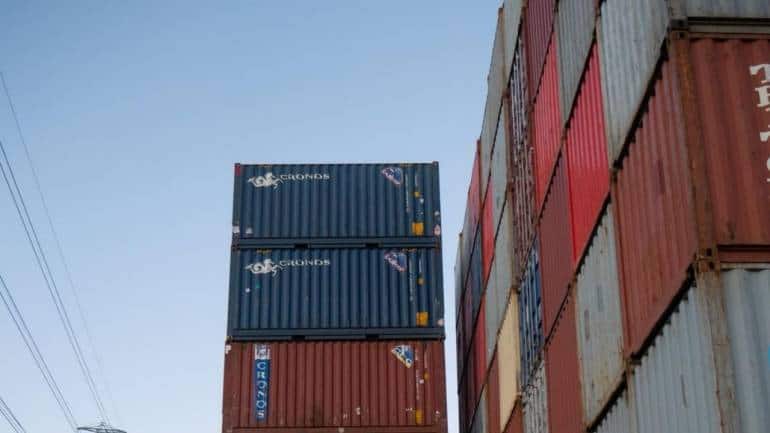 It is turning out to be a test of patience for exporters. For almost six months now, they have been waiting for the details of the RoDTEP (Remission of Duties or Taxes on Export Products) scheme. But the Centre has yet to work out the nitty-gritty of the new incentive mechanism despite repeated assurances from New Delhi mandarins. Around the middle of May, Director General of Foreign Trade Amit Yadav had said the RoDTEP rates would be announced within two...