Nikkei 225 is an index which belongs to the Tokyo Stock Exchange (TSE). The Nihon Keizai Shimbun (Nikkei) calculates the index daily since 1950. The calculation of Nikkei 225 index began on September 7, 1950. Nikkei 225 index is a price-weighted average index, and its components are reviewed once a year.

The Nikkei225 index is the most widely quoted average of Japanese stocks. Topix is considered to be another major index for the Japanese equity markets it is quite similar to the Dow Jones Industrial Average. Earlier, it was known as the 'Nikkei Dow Jones Stock Average' from 1975 to 1985. 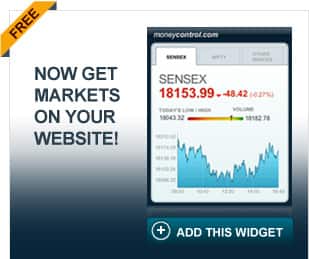