Life and times of Maruti Suzuki in India

A close look at Maruti Suzuki’s successful run over the years in the Indian auto industry.

Back in the day, the Indian auto industry wasn’t nearly as big and booming as it is today. With only a couple of Indian manufacturers at play then, the car was seen as a luxury item only a select few could afford to have. One of the indigenous manufacturers back then was a government run company called Maruti Udyog.

In 1982, Maruti Udyog joined hands with Suzuki to increase their footing in the Indian market. What came out of this alliance a year later was a car, locally manufactured and affordably priced. This car changed the course of the Indian automobile industry for the better. What was more popularly known as the ‘common man’s car’, it was the Maruti 800. 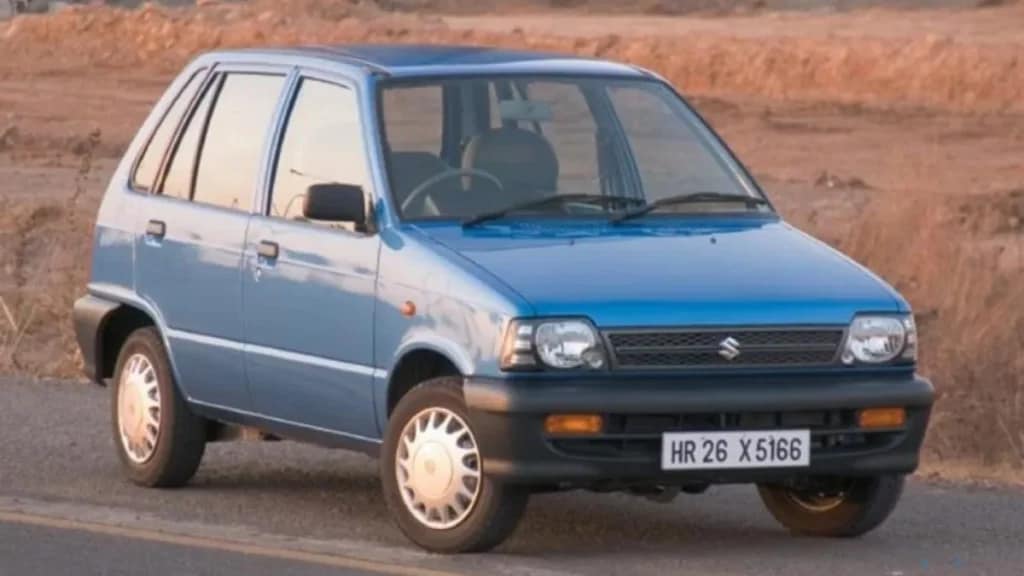 The 800 was a small hatchback that came with an affordable price tag. Back then, the 800 had cool features such as a reversing light and a cassette player. This took the demand for this car to great heights. There was even a waiting list maintained to keep up with the increasing demand. The company has sold over 2.7 million units of the 800 till date.

Maruti Suzuki saw an opportunity here, to provide good affordable cars to the Indian masses. To their favour, after the success of the 800, the masses were hungry for more. What followed was the launch of four new models.

The Maruti 1000 or Esteem, a premium vehicle launched by the manufacturer, kickstarted the sedan trend. The long body style and design was quick to grow on Indian customers. Back in the day, having a Sedan parked in your garage immediately lifted your social ‘esteem’. Previously sold as the 1000, it gained immense popularity and was viewed as a luxury car being sold among all the Padminis and Ambassadors. At a time when SUVs were still considered rudimentary, the Esteem pierced a gap and successfully competed in the segment for years. 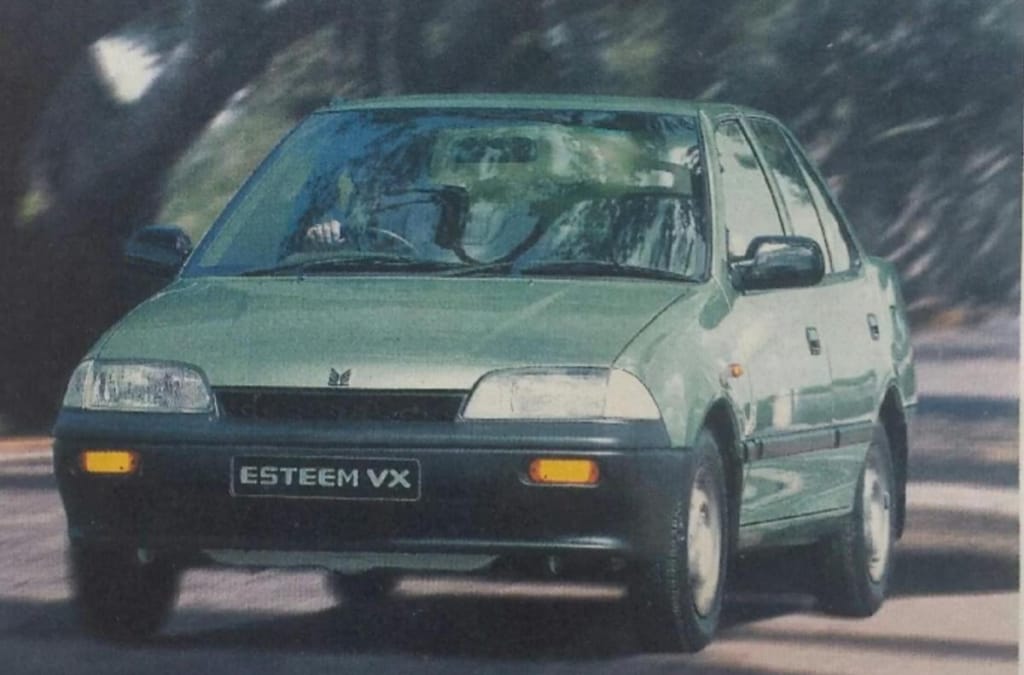 The Omni, albeit, not a great looker, offered a lot more space in the cabin and its van like design did appeal to many. The Omni was a hit amongst the large joint families of India. Probably the most utilitarian vehicle launched by Maruti Suzuki, the Omni was the jack of all trades. Used as a family car, a school van, an ambulance, a cargo carrier or the occasional kidnap van, there was really nothing it couldn’t do. The Maruti Suzuki Zen was an enthusiasts car. Known to be India’s first fun to drive hatchback, the Zen was an instant hit and soon became a cult classic. A low driving position and go kart like handling made it very driver oriented. It became immensely popular amongst the Indian Racing scene with modified versions of the 998cc G10B engine generating over a 100bhp. Being a Maruti Suzuki, the Zen was very reliable and still commands a slight premium in the second hand market. Though it is difficult to find one since petrolheads are quick to pick as soon as one is listed for sale. Since then Maruti Suzuki has come a long way. From launching the ‘tall boy’ WagonR in 1999, which continues to sell even today in its current iteration to the Swift which gained popularity attributed to its sporty looks. Maruti continued to expand its portfolio by launching India’s first automatic transmission vehicle, the Celerio followed by many affordable CNG models. Lastly, not to forget NEXA, their own dealership to sell their premium range of vehicles like the Baleno, Ciaz, XL6, etc.

Let’s go back in time and look at a couple of old ads by Maruti Suzuki.

In this ad, Maruti Suzuki uses a cute and mischievous kid to literally ‘drive’ the message of fuel efficiency. The little boy is playing with his toy car, running it over all kinds of surfaces, right from the floor to a bald man’s head. Finally, his father out of sheer exasperation, asks him to stop. To this, the little boy innocently replies saying that he’s unable to stop because the fuel doesn’t seem to get over.

Frills and fancies are okay but it all boils down to ‘kitna deti hai?’ Here the salesperson is talking about the luxurious features that the yacht has to his prospective customer. The customer who seems to be affluent with the propensity to buy, hears him out but eventually wants to know what the mileage would be. Through this ad, Maruti Suzuki effectively communicates its fuel efficiency proposition amidst all other offerings.

Maruti Suzuki as a brand has constantly innovated itself and stayed relevant over the years. At the same time, the company continues to strengthen its positioning of being a reliable and affordable brand for Indians.