By  Storyboard18| Oct 24, 2022 2:12 PM
Get the full picture on people and their moves on the corporate jungle gym in CXO Moves. (Representational image via Unsplash)

Keep up with all the key people movements in the brand marketing ecosystem in Storyboard18’s CXO Moves. Here’s a round-up of the executives who are in, out, and in-between in the past two weeks. The past 15 days saw several big switches and the revolving doors in agencies keep swirling. Diwali has ushered in new beginnings for several executives who’ve made big moves and fresh starts, exploring new roles in India and abroad.

Viswanathan, who has an experience of more than two decades, joined Mondelez India in May 2000 as a management trainee and is experienced across sales, brand and category marketing, strategy and new business development.

Last week, Mondelez International also announced the appointment of Hemant Rupani as president for its Southeast Asia (SEA) business unit. Rupani was the managing director of Mondelez Kinh Do Vietnam, the role Viswanathan stepped into. Nitin Saini was Vice President for the Oreo business, Mondelēz International in the United States

Mondelez India recently appointed Nitin Saini as the vice president of the marketing division. Saini will be based out of the company’s headquarters in Mumbai, and will be responsible for spearheading the marketing initiatives of the company. He succeeds Anil Viswanathan who recently got promoted as the managing director of Mondelez Kinh Do Vietnam. Saini, who has an experience of 19 years started his career with Mondelez International as a management trainee. A week back, Mondelez International also elevated Monosij Bandyopadhyay as the marketing head - omnichannel.

Beena Koshy has been appointed as the executive vice president and head of Rediffusion, an independent full-service advertising agency. This is Koshy’s second term with the agency. She had started her career as an accounts director at Rediffusion Y&R. Koshy has an experience of more than 25 years and has worked across J. Walter Thompson Worldwide, Dentsu, Ogilvy & Mather, Bajaj Electricals Ltd. Recently, Rediffusion became the lead creative agency of BMW India, where as a part of its mandate the agency would work on the brand strategy, creative, digital, dealer support communication.

Gunjan Khetan, who served as the vice president of marketing at Reckitt, a multinational consumer goods company, has decided to move on. Khetan, who spent 12 years with the organization, was responsible for driving exponential growth through breakthrough innovation, e-commerce initiatives, portfolio management and in-market excellence. Khetan has previously worked with The Kraft Heinz Company.

Beauty and wellness brand WOW Skin Science has appointed Richa Gupta as the vice president - innovation and strategic projects for its businesses in India as well as international. Gupta’s mandate would involve new product launches, new brand development, and other strategic projects across beauty, health and other categories. Gupta who has an experience of 17 years has worked across Lifestyle International, Baccarose Perfumes & Beauty Product, FSN E commerce Ventures, and Flipkart.

Praveen Nair has been appointed as the national creative director by Liqvd Asia, a digital all service agency. Nair will work alongside Sunil Gangras, also a national creative director in order to uplift the product offering and spearhead impact-driven campaigns. Further, his role also involves improving the presence of the agency online. Nair has worked across Dentsu Webchutney, Grasshoppers India, Ideasatuno Communications, Grey Group, Isobar, Jack in the Box Worldwide and JetSetGrow. 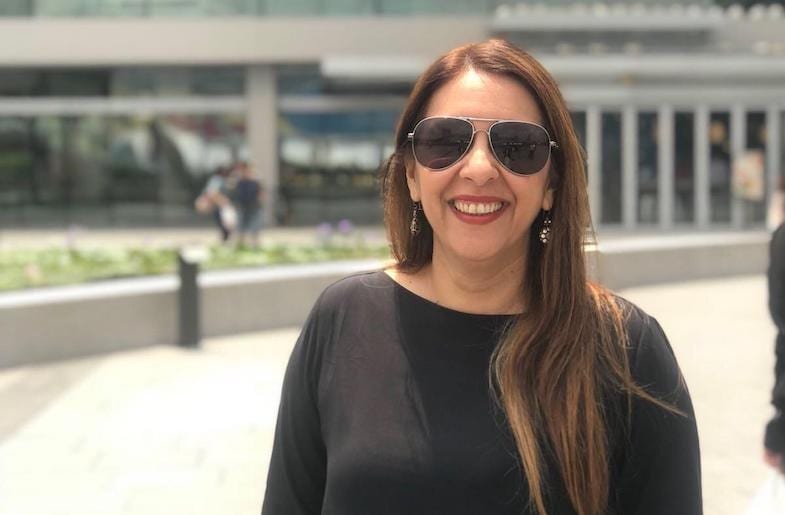 Richa Goswami, who had served as the chief customer and marketing officer at HSBC, a financial services company, has decided to move on. This was Goswami’s second stint at HSBC. Goswami, who has an experience of over two decades, has worked across Dentsply, CSC, Standard Chartered Bank, Fitness Quotient and Johnson & Johnson. Recently, HSBC signed a multi-year agreement with Oracle, an American multinational computer technology corporation, in order to boost its digital transformation efforts.

Digital agency 22feet Tribal Worldwide has appointed Diya Sarker and Ishan Mehta as the executive creative directors. In their respective roles, they will help clients stand out on digital platforms based on her experience in design and technology, and marry consumer insights with technology to generate disruptive and memorable ideas. Sarker has previously worked with Bates141, DDB Mudra Group and KYTA. Mehta has had stints at Hungama Mobile, OgilvyOne, Meter Down, Fountainhead Digital, Zapak Digital Entertainment, and Grey Group.

QYou Media’s subsidiary, Chtrbox, an influencer marketing company, has promoted Karan Pherwani and Mrunal Dhedia to vice president. In their new roles, they will innovate and scale-up the platform's creator-powered marketing solutions across India. Further, they will drive synergies with QYOU’s influencer marketing group in the US. QYouMedia is all set to acquire mobile gaming enterprise Maxamtech Digital Ventures where they will launch a branded gaming portal in 2023.

Vikas Purohit, who held the position of a chief executive officer at Tata Cliq, has stepped down from his position. Purohit has worked across Aditya Birla Group, Tommy Hilfiger, Reliance Brands Limited, Planet Retail and Amazon. The decision to step down as the CEO comes at a time of structural changes within the Tata Group, where the plan is to consolidate all e-commerce operations under the Tata Neu super app.

Manish Kinger has been appointed as the executive creative director of Schbang. In his new role at the agency’s Delhi office, Kinger will be responsible for building the agency with creatively transformative work. Kinger has an experience of 13 years and has worked across abm communication, Grey Group, Adept Media, Rediffusion Y&R, ADK Fortune Communications, and LiquidIndia. A month ago, Bonsy Mehta was promoted as the lead for branding and consumer-centricity division (Schbang Theta) along with its content marketing vertical. And, Afshaad Kelawaala was roped in as the associate vice president- integrated solutions in Mumbai.

Edtech platform RISE has appointed Devendra Nagle as the vice president of marketing. Nagle will be responsible for scaling the brand’s industry-led and localised programmes. Alongside, he will support RISE’s vision to help colleges and universities expand their offerings by focusing on creating new digital credentials and degree programs with industry led training. His mandate involves leading all marketing initiatives for the platform.

Gurjot Shah Singh has recently joined as the head of digital planning at GroupM’s Essence, a full-service agency. Singh will be based out of Delhi. Singh has an experience of more than a decade and he has worked across Digiqom Solutions, WeDontSing.com, Catalyst Web Solutions, Crayons Communications, iProspect, and Dentsu Webchutney. 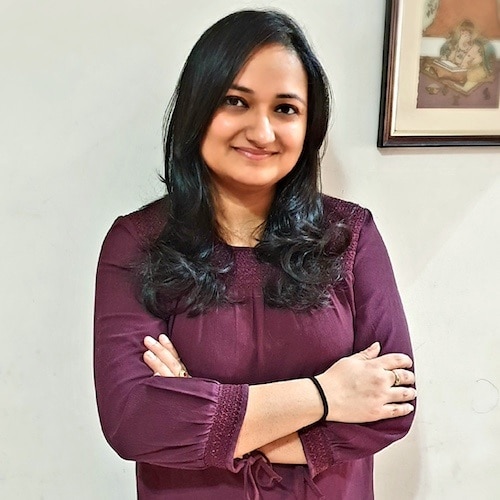 Aditi Anand, who had served as the head - creative strategy for the Indian and the South West region at The Coca-Cola Company has decided to move on. She announced her departure via LinkedIn. Anand, who has an experience of 15 years has worked across Bharti Airtel, Flipkart Internet, Micromax Informatics, and HMD Global. Arjuna Gaur, who had served as the chief creative officer of Dentsu Webchutney and DentsuMB has resigned from his position. Gaur has also served as an executive creative director at Leo Burnett, and has worked across M&C Saatchi Kuala Lumpur, BBDO India, and Grey. A month ago, Dentsu Webchutney won the digital mandate for MakeMyTrip, where the agency will focus on further building the online travel company’s digital presence.

Interactive Avenues has appointed Ashutosh Nagare as the vice president and head - performance marketing. Nagare’s focus will be on performance strategies and solutions to maximise the impact for brands. Nagare, who has an experience of more than a decade, has worked across Tikona Digital Networks, Reliance Communications, Dr Batra’s Positive Health Clinic and ALTBalaji. Recently, Interactive Avenues bagged the digital media duties of A23 Games, an online gaming portal.

Sheetal Goel has been appointed as the digital marketing head at Aditya Birla Group. Goel has previously worked with Tangence, GroupM and Kimberly-Clark.