By  Storyboard18| Nov 7, 2022 8:47 AM
Get the full picture on people and their moves on the corporate jungle gym in CXO Moves. (Representational image via Unsplash)

Keep up with all the key people movements in the brand marketing ecosystem in Storyboard18’s CXO Moves. Here’s a round-up of the executives who are in, out, and in-between. Ajit Mohan, head of Meta India, has quit. Mohan will be joining Snap, and will be leading the company’s Asia Pacific operations.

With over two decades of experience, Mohan has worked with companies such as Arthur D. Little, McKinsey & Company, The Wall Street Journal, Star TV Network, and Hotstar. During his stint at Meta, Facebook’s house of apps including Instagram and WhatsApp added over 200 million users in India. 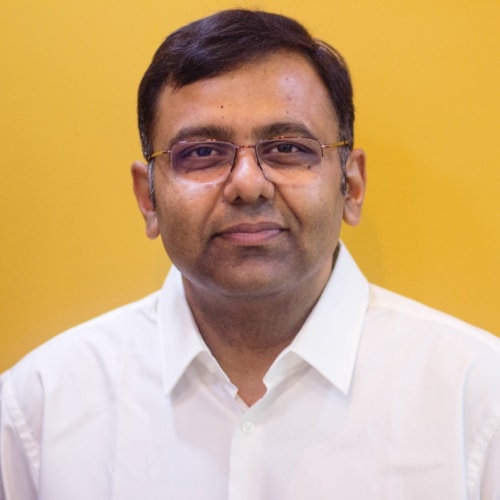 Present: Head of Emerging Business at ShareChat and Moj

Social media and social networking service ShareChat has appointed Gaurav Jain as the head of emerging business. Jain’s responsibilities would include focusing on reaching mid-market and small medium business clients and heading the independent agency network in India.

Jain has an experience of 16 years and has worked across NVIDIA, Citibank, Jaypee Capital Services, Google and Meta.

Chief Marketing Officer and Head of People of Twitter Leslie Berland has moved on from the company. Prior to joining Twitter in 2016, Berland was the executive vice president, global advertising, marketing and digital partnerships at American Express where she worked for 10 years. As per Bloomberg, Berland was the executive who gave Elon Musk his first tour of the office as his $44 billion deal was finalised last week.

Berland has an experience of over two decades and has worked across Ketchum, GCI Health, American Express, and has been the board member at Make-A-Wish America.

Elon Musk has sacked his entire team in India, and there are fewer than 10 people left in the team. Previously, Twitter used to have between 230 and 250 employees in the country. 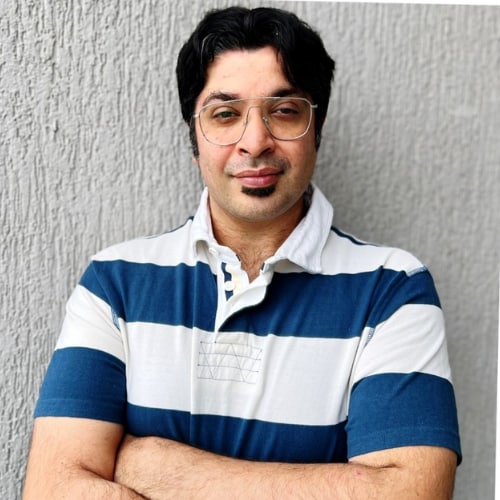 Anuj Tandon has joined JetSynthesys, a digital gaming and entertainment company as the chief executive officer. Tandon, who has an experience of 15 years has worked across Infosys, Tech Mahindra, Rolocule Games, Nazara Games, Yoozoo Games, and has remained a board observer at Loco, Nodwin Gaming, Pratilipi, Tamatem Games, FRND, Nautilus Mobile App, and Kuku FM.

Tandon will closely work with the founder and chief executive officer of the company, Rajan Navani, to strengthen the company’s gaming business.

Tista Sen, who had worked as the regional creative director at Wunderman Thompson for the South Asian region, quit after 22 year old stint. She held strategic and creative ownership across FMCG and local brands in India.

Sen started her career as an ad film marker at Whitelight Production. Then, she joined Lowe Lintas and went on to work at Ogilvy. Sen has been ranked among the 20 most creative people in Asia, and helmed Lux’s ‘The Soap with a Lump’ campaign, which won several awards. 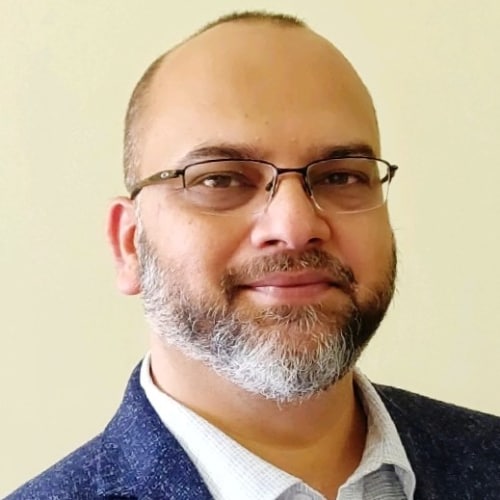 Publicis Groupe’s agency BBH India has appointed Himanshu Saxena as the chief operating officer and managing director. His responsibilities would include developing talent, organisational tools, new services and steering them in order to acquire future-facing businesses.

QSR chain Wow! Momo Foods has promoted Murali Krishnan as the co-founder. He has been a catalyst in launching the FMCG vertical and other QSR brands like Wow! China and Wow! Chicken for the company. He has also set up the brand’s entire martech stack, communication platform, intra-tech initiatives and in-house 360-degree marcom suite. Reliance Beauty has appointed Kavita Himthani as the head of content where she will oversee social media, influencer marketing and social commerce. Himthani has an experience of over a decade and has worked across 94.3 MY FM, Times Internet, Alibaba Group, and ByteDance.

AI powered conversation media platform Bobble AI has appointed Sahil Deswal as the chief growth and marketing officer. Deswal’s will be instrumental in designing and executing impactful brand marketing and growth strategies. He will play a crucial role in the company's expansion plans formulating distribution partnerships with smartphone OEMs and telecom partners in different geographies which includes India and Indonesia.

Deswal, who has an experience of 15 years has worked across Bloggers' Mind Digital Marketing, Neuronimbus, mydala, bigbasket, Times Internet, Unilodgers and Trell.

Vanda Ferrao has been appointed as the chief marketing officer of Wow Skin Science, a beauty and a wellness brand. Ferrao’s responsibilities would include developing and implementing marketing strategies across the brand’s product categories and channels. Ferrao has an experience of over a decade and she has worked across Nicholas Piramal Consumer Products, Merck Consumer Care, Lindt and Sprungli, Britannia Industries, Licious and Third Wave Coffee Roasters.

OTT learning platform PrepInsta elevated Vaibhav Jain to chief of staff - marketing and strategy. Jain will be responsible for fueling PrepInsta’s subscription growth among first and second-year students. He will also carve out the target audience’s placement, and will add several new courses for first and second-year students who come from non-CS IT backgrounds in order to stay up to date on the latest technologies and innovation.

Jain started freelancing as a photographer in 2016, and joined PrepInsta as a content developer where he responsibilities included improving the technical content of the website, creating new content based on new requirements, responsible for improving the SEO and google ranking of the articles on the website, and helping students out on different platforms with their queries.

Media and content company Offbeet Media has appointed Ekalavya Bhattacharya as the chief digital officer. His mandate includes setting up and leading Esports and Web3 verticals. This recent move will also see the merging of FusedBulb, a creative-tech company started by Bhattacharya that offers Web3 and blockchain strategy into Offbeet Media.

Bhattacharya has an experience of over 15 years and has worked across Inzane Labs, WATConsult, Contests2win.com, Zapak Digital Entertainment and MTV India.

Singapore based, global, full-stack communications platform, EnableX has appointed Karan Rajpal as the head of marketing. Rajpal, who has an experience of over 15 years and has worked across Supreme Metal Industries, Havana Bath Fixtures and Accessories, New Global Indian, Aviva, JLL, and HCL Technologies.