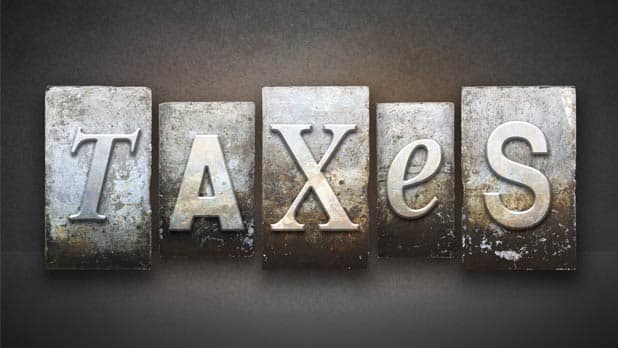 Reserve Bank Governor Raghuram Rajan underlined the need to make taxation more transparent so that the Indian economy is able to attract stable inflow of foreign capital for strong growth. He also called for more coordination between leading central banks, saying there is a need for more optimal use of the monetary policy tools globally as the world is increasingly staring at deflation.

"We need to make our tax regime more investor friendly. Let's make taxation more transparent, more predictable. Let's do all the things necessary to allow our businesses to create what is needed," he said at a seminar organised here by 'Gateway House', a private think-tank on foreign policy. Over the weekend, Finance Minister Arun Jaitley had also stressed on the need for friendly tax regime and promised to bring down corporate tax rate to 25 per cent over the next four years, beginning next fiscal, in a gradual manner from 34 per cent at present.

Rajan linked the easy and predictable taxation to achieving the goal of 'Make in India' plan of the government saying, "Let's make in India, but for that we need to create the framework, let's make the business easier." He mentioned that the government is "fighting multiple cases in various higher courts and at international arbitration fora filed by a clutch of global corporations like Vodafone against its retro tax laws". Rajan's comments, including those on need for greater coordination by central banks, come amid fears of hard-landing of the Chinese economy, the fastest growing until recently. Besides, the euro-zone is yet to come out of the slump that began in 2008 and after a few years of revival the US economy starting again slowing in recent quarters.

China today reported slowest growth since 2008 with a GDP of 6.9 per cent for the July-September quarter. Domestically, as prices of certain food items are on fire which led to spike in September's Consumer Price Index based inflation, Rajan called for more supply side measures to temper demand and prices. Inflation based on Wholesale Price Index has been in the negative zone for 11 months in a row, although items like pulses and onion continued to sting.

"There is a need to ensure that more underlying supply side issues are resolved so that demand side is taken care of and prices are under manageable levels," he said.