How patents can be entry barrier for global aspirations 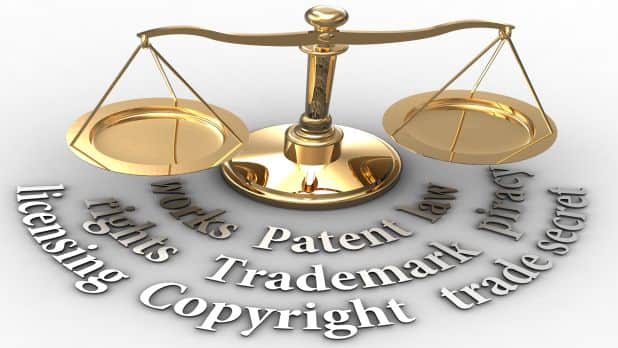 Let’s start by telling why is it important to patent your invention before you enter the international market. A registered trademark, a patent or a registered design gives you the exclusive right to export/import, manufacture and distribute your products in a market, and gives you the right to prevent others from using your trademark, patented technology or design.

The long withstanding debate on the new guidelines enlarging the scope of software patents that it is restricting the scope of innovation of products has actually raised a doubt in the minds of the people that are patents actually helpful? To them we have a single question why to invest upon an idea something which can eventually be brought by anyone. If a patent is granted for an invention claiming the use of steam to power an engine, then the only people who can actually use steam to power an engine are those with patent rights. But once the patent expires, anyone else can use the invention. In other words an idea can only be used by the people who have been granted the patent rights and thus no one else can take the advantage of it.

As a matter of fact, according to Intellectual Property Research Institute of Australia (IPRIA) if an invention has not acquired itself a patent then its chances of entering into the market decreases by 13%. Thus patents actually encourage innovation rather than harming the same.

To find out how much importance India gives to patents we have the data of the Controller General of Patents, Design and Trademarks which says applications by residents are only about one-fifth of the total 286,000 patents filed in the eight years to 2012-13. That is far lower than the numbers for comparable nations such as Russia and China, which are part of the BRICS grouping. Worldwide, there were 2.35 million patent applications filed in 2012. India’s contribution to the total number of filings stood at a low 1.8%.

So where does the fault lie:

Companies rush into a market without checking other companies’ rights and get sued for infringing IP rights in the foreign country. Apple thought it had acquired rights to the iPad trademark in China from a Taiwanese company, but courts said a subsidiary of that company still owned the rights in China. Apple paid $60 million in a court-mediated settlement. So one route is to buy the trademark, but you still have to ensure that what you’re buying is legitimate.

It’s quite easy to trademark your invention rather than paying heavy legal duties over every controversy. For e.g. A client with a chain of Indian restaurants wanted to expand itself in US and luckily it found one on the East Coast but this particular restaurant had filed its name under the trademark rule which says ownership of a mark goes to the first-to-use, not the first-to-file. Thus the client thought it’s wiser to buy the restaurant and the trademark which eventually was cheaper than paying legal duties over every dispute over the name.

With the recent enforcement by the Indian government asking companies to register their patent, the first step towards the right direction has been taken. But still there’s a long way to go in terms of the number of companies still not registered.
Authored by Tarun Bansal, Founder and Director, Sagacious IP