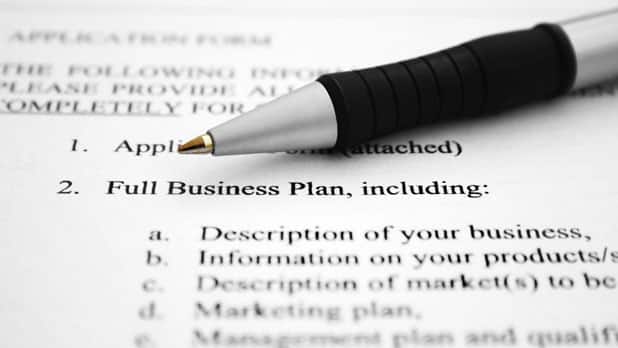 As the capital markets gears up for the listing of start-ups, Sebi Chairman U K Sinha assured that the regulator is willing to consider suggestions that could make fund-raising easier for such companies.

He emphasised the regulator is trying its best to create a conducive climate for start-ups and ensure that they raise money domestically through markets rather than from overseas markets such as Singapore and the US. To attract new age companies into the capital market, Sebi, in August, notified relaxed listing norms for such entities.

Participating at an event on start-ups here, Sinha said the regulator is willing to consider suggestions for possible changes in the listing norms. "We are willing to incorporate them (suggestions), we are willing to understand them," Sinha said. Various market participants have suggested several changes to the norms with regard to listing of start-ups.

Among others, one suggestion was for doing away with the requirement of at least 25 per cent of the pre-issue capital to be with institutional investors for technology start-ups, while it is 50 per cent of companies from other areas.

Speaking at the event organised by industry body PHD Chamber, Sinha said that tax issues related to listing of start-ups would be taken up with the government. Earlier, industry bodies had sought a more tax-friendly environment for start-ups.

"I like to assure you that we will take up the tax issue with the government," the Sebi chief said. According to Sinha, start-ups by design are risky companies. Regarding small investor aspect in start-ups, he said Sebi has to ensure that there is a balance between the interest of investors and the need to develop markets.

"A start-up by design are risky companies. There may be good returns but there can also be loss. This is not true just for India but all over world. So, we have by design provided to take away the small investors away from this market and when they go to the main board everybody can participate and that is why we have kept a limit of Rs 10 lakh so far as investors are concerned into this market," he added. The Securities and Exchange Board of India (Sebi), has notified regulations for start-ups to list and raise funds through a dedicated platform on domestic stock exchanges, rather than going overseas.

Under the new norms, bourses would have a separate institutional trading platform for listing of start-ups from the new age sectors, including e-commerce firms, while the minimum investment requirement would be Rs 10 lakh.

For their listing, Sebi has relaxed the mandatory lock-in period for the promoters and other pre-listing investors to six months, as against three years for other companies.

Sinha said start-ups going overseas to raise funds is not a thing unique to India. "We don't need to panic. These are not a unique phenomena to India.

Exchanges across the world are facing the same situation," he added. However, he noted that the regulator is trying its best to create conducive climate for start-ups to fuel India's growth story by way of restricting their migration to countries such as Singapore and the US. "Start-up and SME IPOs have begun to develop in India.

The perception, however, is building that start-ups are flying away from India...," he added. The Sebi chief said there are close to 8,000 foreign portfolio investors registered with the regulator, which shows the strength of the country's capital market. Meanwhile, to bring more companies to list at small and medium enterprise (SME) platform of the stock exchanges, market participants suggested relaxed norms for such entities.

One of the suggestions is for diluting the 25 per cent free-float requirement to 10 per cent as some of the firms want to take the benefit of listing rather than raising funds. "We need to tweak some of the provision so they continue on SME platform rather than shift to main-board exchange," NSE Business Development Officer Ravi Varanasi said. In addition, BSE SME platform Head Ajay Thakur suggested that a chunk of mutual fund investment should be invested in the SME sector.

BSE and the National Stock Exchange (NSE) had launched SME platforms in March 2012, becoming the only two bourses to offer such a segment in the country. BSE (formerly known as Bombay Stock Exchange) has about 110 companies listed on its SME platform, with a total market capitalisation of over Rs 7,733 crore. This platform has helped the listed SMEs to mobilise over Rs 832 crore.

The stock exchange is expecting about 100 IPO issues on its SME segment during the current fiscal. The NSE has 30 companies trading on its SME platform. The platforms provide opportunity to entrepreneurs to raise equity capital for growth and expansion.

It also provides immense opportunity for investors to identify and invest in good SMEs at an early stage.