Only a few days before, The White House had started following Twitter handles related to India, which included PM Modi

US President Donald Trump and the official Twitter handle of the President of the United States of America – The White House – has unfollowed Prime Minister Narendra Modi on the social media platform.

Only a few days ago, the White House handle had started following Twitter handles related to India, which included PM Modi, Prime Minister's Office, President of India, the Indian Embassy in the US and the US Embassy in India among others. After this, the number of accounts followed by the White House was increased to 19, in which all foreign handles were seen as belonging to India.

However, now it has apparently unfollowed all these Twitter accounts. 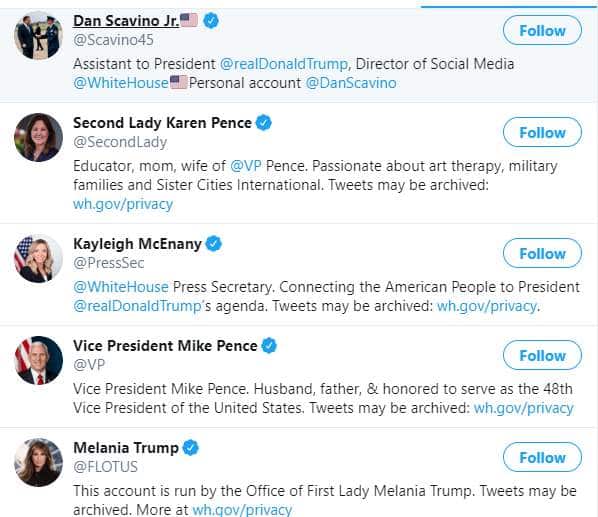