The list includes a handful of billionaires who haven’t yet been hit by sanctions in the US.

The European Union has proposed sanctioning some of Russia’s wealthiest tycoons and top officials in state companies and media as further penalties for Moscow’s invasion of Ukraine, Bloomberg reported.

The list -- which is yet to be approved by European governments and could change before that happens -- includes a handful of billionaires who haven’t yet been hit by sanctions in the US. With an estimated fortune of more than $14 billion, Russian metals tycoon Alisher Usmanov was also an early investor in Facebook. Usmanov recently sold his stake in the British soccer club Arsenal for a reported $700 million and, according to Forbes, owns two sprawling estates in London the Beechwood House and Sutton Place worth a combined $300 million. 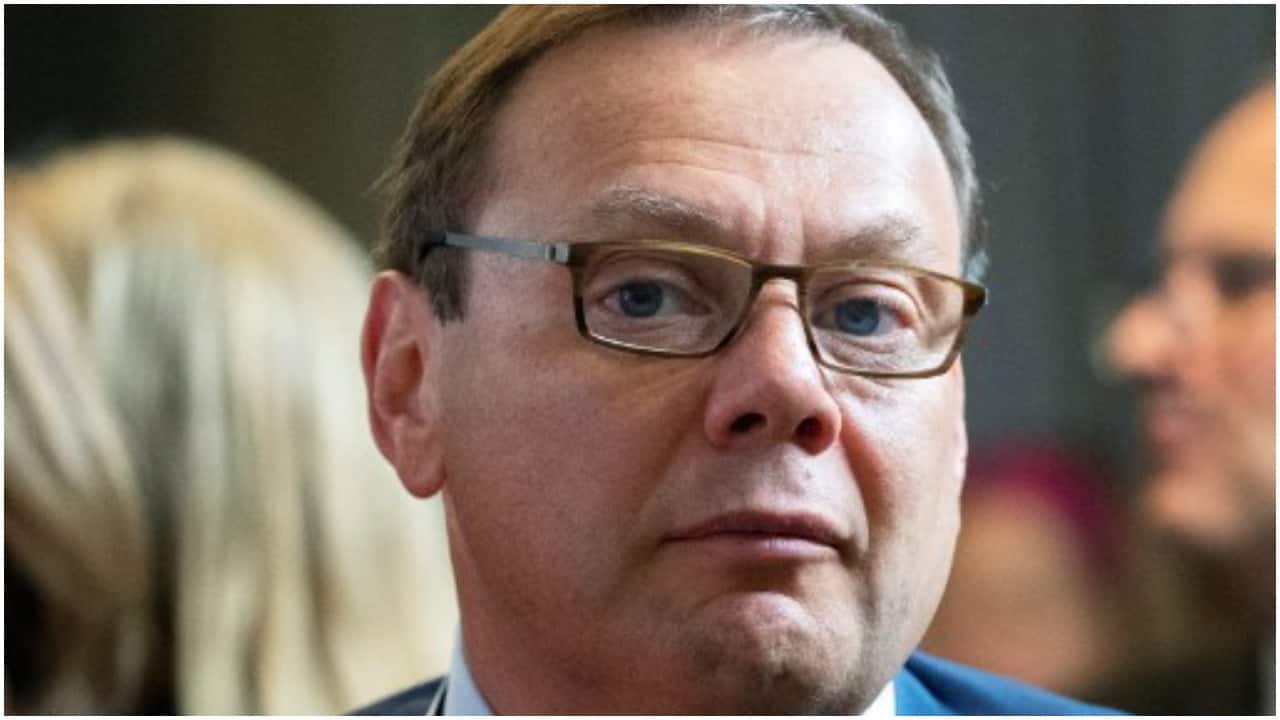 Mikhail Maratovich Fridman is a Russian business oligarch with a net worth of $11.4 billion. The Ukranian native is a founder of Alfa Bank, the largest non-state controlled bank in Russia. According to Forbes, Fridman, who also has Israeli citizenship, mostly resides in the UK where he bought Athlone House in 2016 for $90 million. He has also spoken up against the Ukraine invasion. Fridman said the war in Ukraine was a tragedy and called on the bloodshed to end. Russian President Vladimir Putin (L) applauds Petr Aven, president of the Moscow-based Alpha Bank after awarding him with Order of Merit to the Fatherland during an awarding ceremony in Moscow's Kremlin, 25 July 2005.

Petr Aven, also known as Pyotr Aven, is a Russian oligarch, businessman, economist and politician. He heads Alfa Bank Group, Russia's largest private sector bank. Together with fellow billionaire Mikhail Fridman and four other partners he cofounded the investment firm LetterOne in 2013. According to Forbes, his net worth is $4.3 billion. Russian billionaire businessman Alexei Mordashov is a majority shareholder in steel company Severstal. He also owns about 30% of TUI Group, one of the biggest travel and tourism companies in the world. The son of mill workers, Mordashov rose to become the finance director of a steel mill. His net worth is $29.1 billion, reports Forbes.