Tokyo Olympics | A short history of timekeeping at the Games

A look at some groundbreaking timekeeping instruments birthed by the Olympics.

The story of timekeeping at the Olympics is mostly a story of Swiss domination and precision, but it is also marked by periods when the Japanese took over timekeeping duties.

As the 2020 Tokyo Olympics, delayed for over a year by the coronavirus pandemic, gets underway, we take a look at the various innovations the Games have sparked.

The early years: Back in the day, and by that we mean the first five editions of the Summer Olympics until 1912, timekeeping was an amateurish affair. Judges of various sporting events actually used their own stopwatches — from different brands — to decide the winners.

Quite naturally, that created a host of issues, and so, in 1920, the International Olympic Committee (IOC) asked Heuer (now Tag Heuer) to handle timekeeping duties, and that’s how the Mikrograph Pocket Chronometer was born. According to the Fondation de la Haute Horlogerie, which promotes watchmaking excellence globally, the Mikrograph was the world’s first mechanical stopwatch accurate to 1/100th of a second as opposed to other timing instruments of the time which could only measure to the nearest fifth of a second.

Omega and the Olympics: The Tokyo Olympics marks the 29th time Omega will serve as the official timekeeper of the Games. The Swiss watchmaker’s association with the Olympics started in 1932 when a staffer arrived in Los Angeles with 30 split-second chronographs.

In Tokyo this year, Omega will keep a close eye on— and record — 339 events in 33 sports. To enable it to do that, the watchmaker has carted over 450 tonnes of equipment, installed 250 km of cables and optical fibre, and is supported by 530 timekeepers. 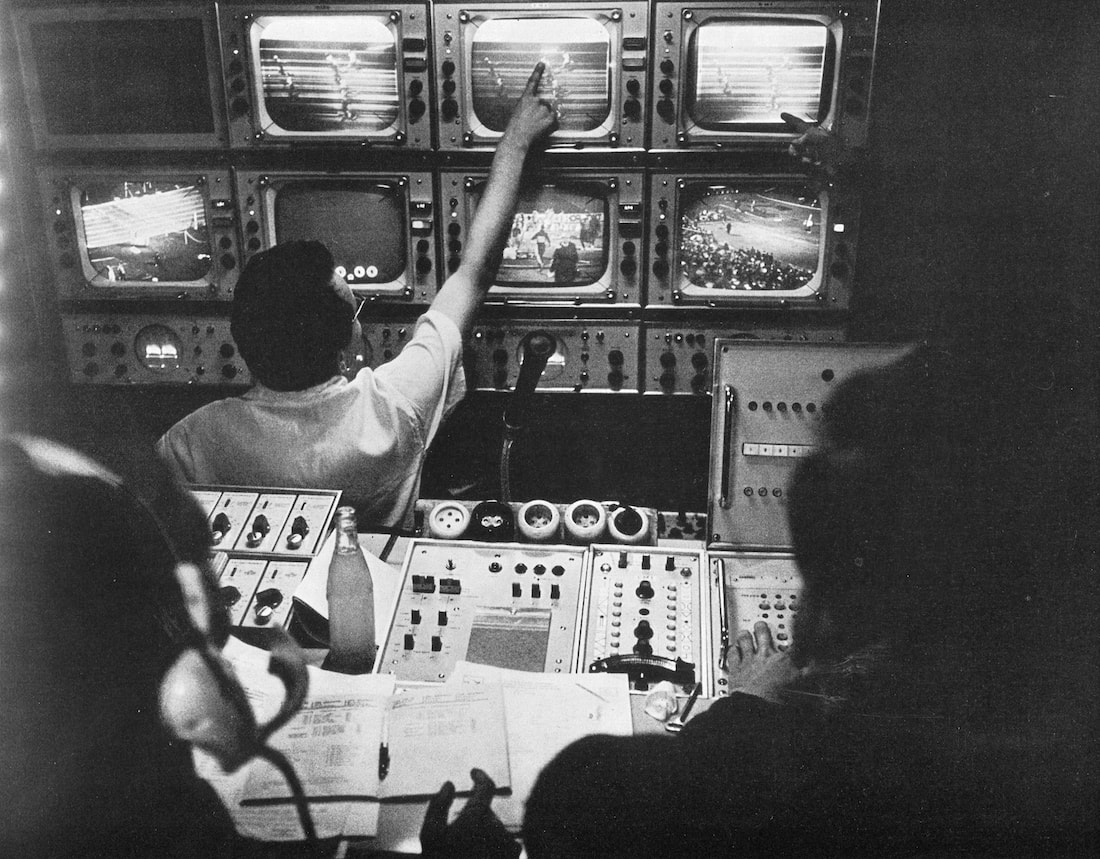 This year is the 29th time that Omega is the official timekeeper for the Olympics. Over 500 timekeepers and 450 tonnes of equipment have been deployed for Tokyo 2020.

Over the years, the company has introduced the Games — and the world — to the first photofinish camera as well as first Photoelectric Cell, which electronically stopped the clock as the first athlete crossed the finish line (1948, London); the Omegascope technology that heralded ‘real time’ sports reporting to television viewers by superimposing live times of athletes on the bottom of the screen (1964, Innsbruck, IX Olympic Winter Games); and motion sensor and positioning systems that delivered continuous measurements of athletes’ performance from start to finish.

It also developed the electronic starting pistol that has replaced the traditional starting pistol; athletics starting blocks equipped with sensors to detect false starts; and the Scan ‘O’ Vision Myria, a photofinish camera that can record up to 10,000 digital images per second.

Between 1996 and 2004, Omega’s parent company, Swatch Group, entrusted some of the other brands in its stable such as Longines with timekeeping duties. That, though, was not the only period when Omega was not present at the Games.

Seiko and the Olympics: The 1964 Olympic Games in Tokyo, the first Games to be held in Asia, saw Seiko act as the official timekeeper. Seiko, which would go on to mark time at, among others, the 1972 Sapporo Winter Games and the 1992 Barcelona Olympics, developed several innovations. These included the world’s first quartz watch, Astron, in 1969.

The watchmaker recently launched a new collection that pays homage to the Crown Chronograph. Named Style60’s, the series, part of the Presage range, features two timepieces that feature the the Crown Chronograph's box-shaped glass, faceted indexes, and sharp hand designs.