UPCOMING EVENT:Know how Global Investing can be spread beyond the US markets by joining an engaging webinar on November 30, 11:30 a.m.
you are here: HomeNewsTrendsSports

Euro 2020 begins today: 24 teams will compete over a month, but only one will be crowned the football champion of Europe.

Euro 2020: General view inside the Stadio Olimpico in Rome, Italy as a rainbow is seen before training (Image: Pool via Reuters/Andrew Medichini)

Euro 2020, the latest edition of Europe’s highest quadrennial international men's football championship organised by the Union of European Football Associations (UEFA), will commence just after midnight of June 12 in India.

As many as 24 teams will compete over a month, for only one of them will secure the football ‘Kings of Europe’ title.

The tournament last happened in 2016 and this edition was supposed to happen in 2020. However, like most large events last year, the Euro was also postponed due to the COVID-19 pandemic.

But of course, there are commercial reasons. The sport’s governing body in Europe had already prepared and manufactured merchandising for the tournament with the original ‘Euro 2020’ logo and branding on it. Organisers see retaining ‘Euro 2020’ name as the best way to avoid sending those shipments to waste.

A total of 51 matches will be played across 11 cities spanning the length and breadth of continental Europe, plus the United Kingdom and Azerbaijan.

Until now, one country would be picked to host all matches of a Euro edition. But the format was tweaked only for the 2020 event to mark the 60th anniversary of the event.

Much of the planning happened several years before the COVID-19 pandemic. Thus, organisers had to remove Dublin, Ireland as one of the hosts and moved matches from Bilbao to Seville in Spain due to local safety protocols.

To minimise travel between matches, each city has been assigned a group. For example, teams in Group A will play their matches in Rome, Italy and Baku, Azerbaijan before moving to other venues for the later stages of the tournament subject to qualification.

All of the 11 venues will welcome spectators to some extent. The semi-finals and the final will happen at the Wembley Stadium in London.

While Portugal are the defending champions, Germany and Spain are the most successful teams, having won three UEFA European Championships each.

Of the 24 teams that have qualified, 19 are returning from the 2016 edition. Iceland (who impressed many in the previous edition and the 2019 World Cup), Albania, Northern Ireland, the Republic of Ireland and Romania failed to qualify after appearing in the 2016 edition. 2004 edition winner Greece are the only former champions to have not qualified this time. It is the second consecutive time they have not made it to the final round of Euro.

Scotland have qualified for their first major international tournament since the 1998 FIFA World Cup, and their first European Championship since 1996.

Denmark and The Netherlands are returning after missing out in 2016. But it is the first time the Dutch are playing a major tournament since the 2014 FIFA World Cup.

Finland and North Macedonia will make their European Championship debut. 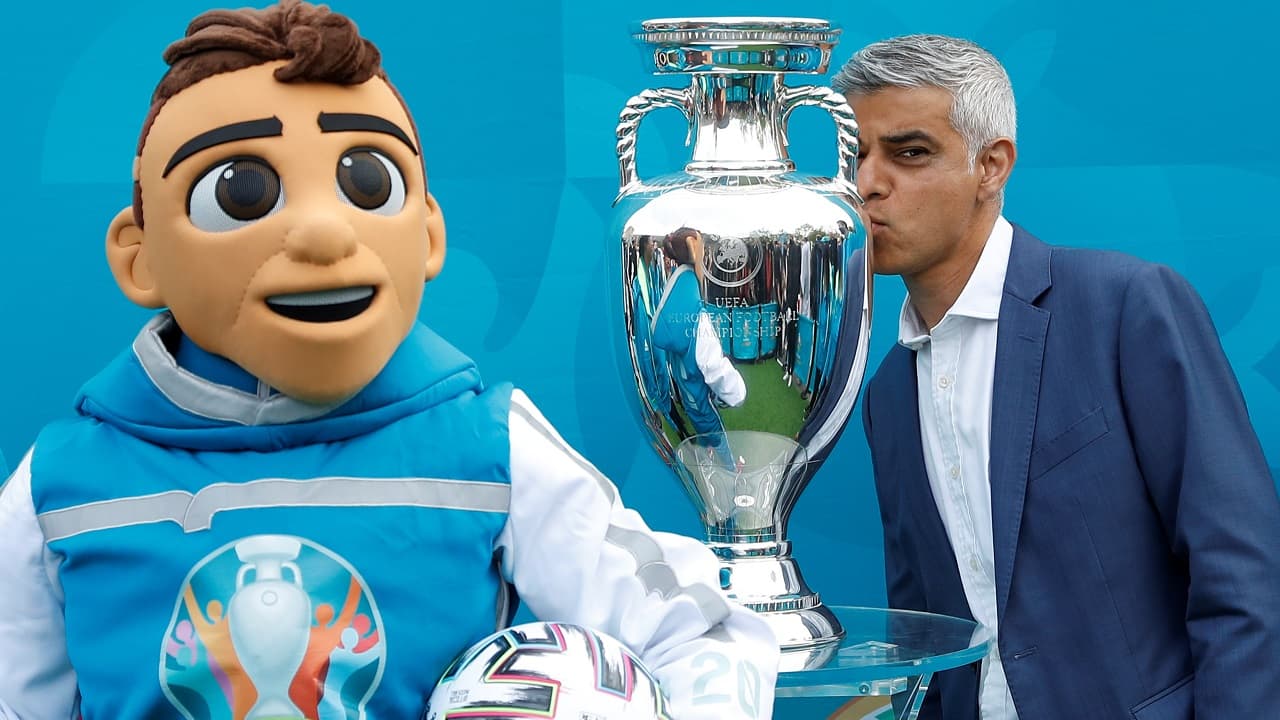 Highlights of the schedule:

Quarter-finals will be held on July 2 and 3

'We Are the People', the event’s official song by DJ Martin Garrix, also features Bono and the Edge from U2 and will be performed live during the virtual opening ceremony.