172@29@17@101!~!172@29@0@53!~!|news|trends|microsoft-patents-nintendo-joycon-style-controller-for-smartphones-and-tablets-4190661.html!~!news|moneycontrol|com!~!|controller|infinite_scroll_article.php!~!is_mobile=false
Watch experts decode 'The rise of ESG investing' on October 29 at 4pm. Register Now!
you are here: HomeNewsTrends

The patent reveals that the JoyCon-style controller can be attached to a device with slide-in grips.

With Project xCloud just around the corner, Microsoft is experimenting with new ways bring the console experience to smartphones and tablets.

According to Windows Latest who spotted the patent online first, Microsoft is developing a controller similar to the detachable JoyCons on the Nintendo Switch.

The patents displays how the upcoming controller will fit into Microsoft’s strategy to make gaming more accessible on all devices. The patent reveals that the JoyCon-style controller can be attached to a device with slide-in grips rather than preexisting hardware. Microsoft recently patented the idea, despite releasing images of a prototype in 2018.

Microsoft's description of the two diagrams in their patent application: 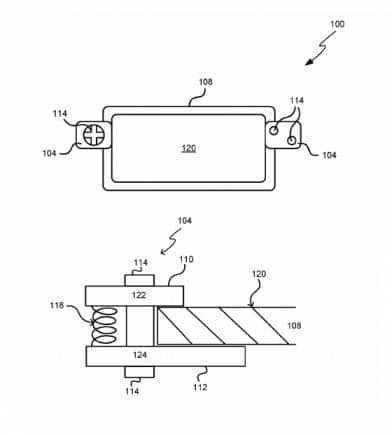 FIG 1 shows schematic diagrams of a system which comprises two removable input modules, which can be temporarily attached to a touchscreen device [in order to] provide input controls. 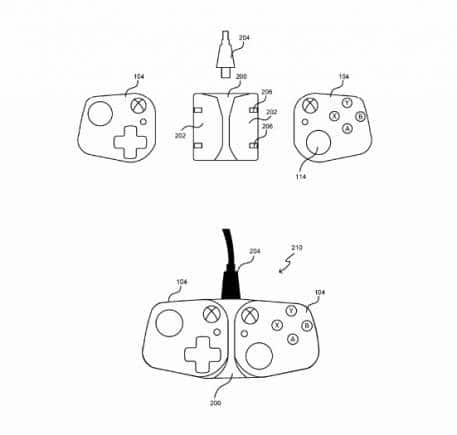 FIG 2 shows schematic diagrams of a charging device for one or more removable input modules, with and without the modules in place. FIG 3 shows a schematic diagram of another example charging device which is connected to two input modules to form a composite device.

The timing for a new controller compatible with mobile devices couldn’t have been better, considering the company’s cloud gaming service is slated to release later this year. Windows Central tweeted a render of the patented controller.

Microsoft has now been granted a patent for its Nintendo Switch-like mobile Xbox controllers we covered last year. https://t.co/l6TLC0GPQX

Whether or not the patent makes it to the production stage is still unknown but Microsoft has solid reasons to bring a new controller to accompany Project xCloud.

For one, Google has also announced a more traditional controller with its cloud gaming service, Stadia. Plus there's the success of Nintendo's JoyCon controller. Microsoft is also working on a Touch Adaptation Kit for xCloud game developers.