Around 60 works that were on the block at the Artiana South Asian Art auction were sold fetching close to Rs 11.1 crore.

Various works by Indian artists have been on the global art connoisseur’s map for some time now and the late MF Husain's paintings have been a favourite whenever they have gone under the hammer.

Around 60 works that were on the block at the Artiana South Asian Art auction were sold fetching close to Rs 11.1 crore. The works were estimated to rake in around Rs 10 crore.

Not surprisingly, one third of the auction proceeds came from Husain’s works. “At an Asian auction if Husain is on the block there is very slim chance of any other artwork making it to the top buys,” said Lavesh Jagasia, founder at Artiana, UAE’s first home-grown auction house for art and luxury collectibles.

“The top two artworks were sold to two UAE residents where Husain and is very popular. We had a hectic four day bidding session where we saw a lot of new buyers taking interest in Indian artworks. India and UAE is where most of the buyers came from,” added Jagasia.

Artists that made it to the top-10 included Husain’s new to the market Trinity of Mother Teresa that fetched Rs 2.2 crore followed by another of his untitled painting that fetched Rs 1.5 crore. Other entries on the list included Krishen Khanna’s Thou Sayest So, Sayed Haider Raza’s Dhayan and Zarina Hashmi’s Home is a Foreign Place that collected Rs 95 lakh, Rs 81.5 lakh and Rs 40.8 lakh, respectively. 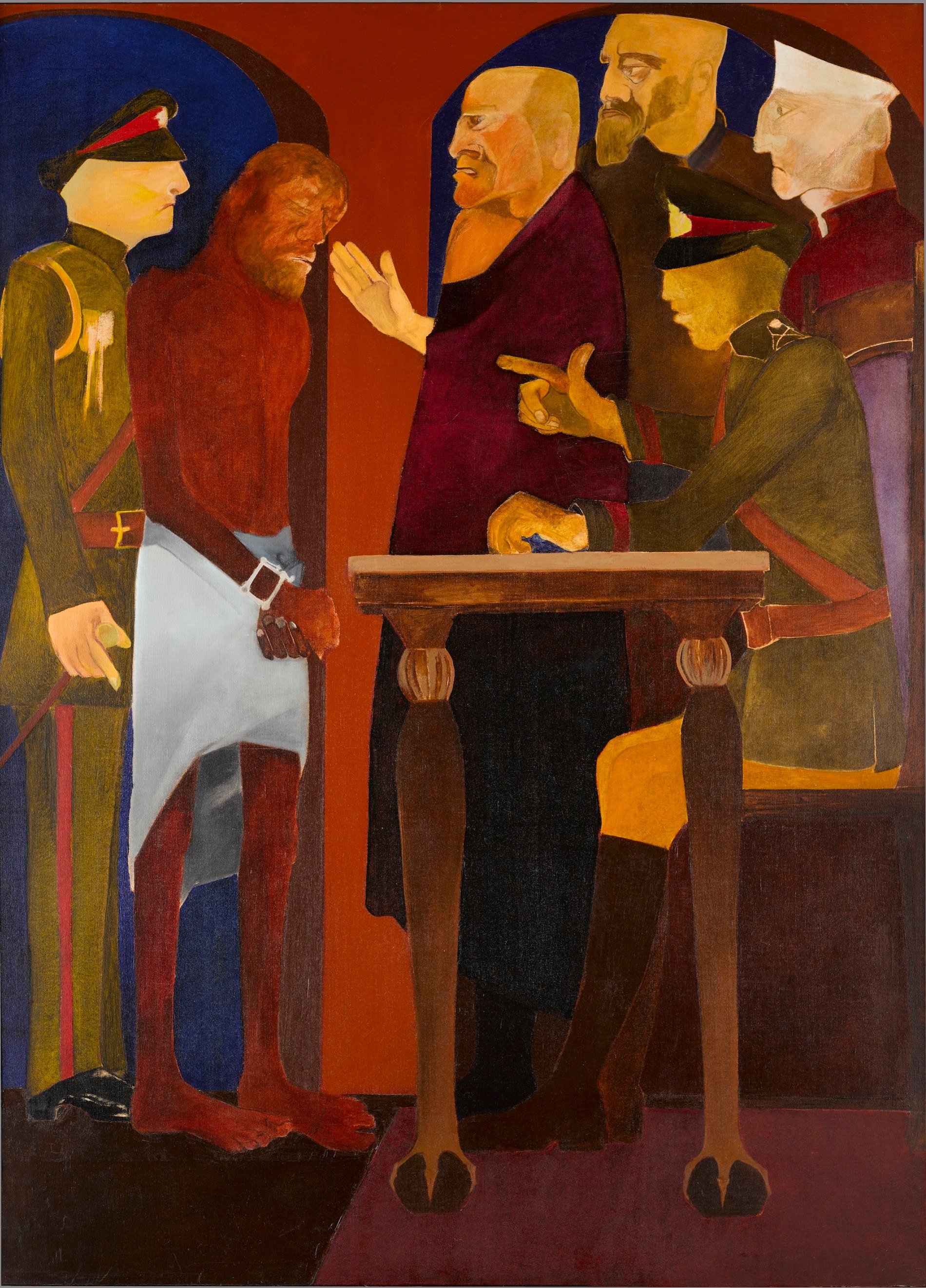 Krishen Khanna's Thou Sayest So

With a No Buyer’s Premium Policy where buyers do not have to pay a commission for the artwork purchased, Artiana has streamlined the online auction process offering clients important elements of traditional auction house services such as expertise, gallery viewings and printed catalogues.
Tasmayee Laha Roy
Tags: #art auction #MF Husain #trends
first published: May 15, 2018 06:04 pm