In 1997, Sergey Brin, a graduate student at Stanford University, just so happened to be assigned to show Larry Page, who was considering Stanford for graduate school at the time, around campus. By the next year, the two Google co-founders were building a search engine together in their dorm rooms and developing their first prototype. In 1998, Google Inc. was officially born. Check out more internet giants and their age here. Search engine giant Google is celebrating its 23rd birthday on September 27. To mark the special day, Google unveiled a special birthday doodle on its homepage. The tech company said that "one chance encounter" between two computer scientists changed the course of the Internet and the lives of millions. 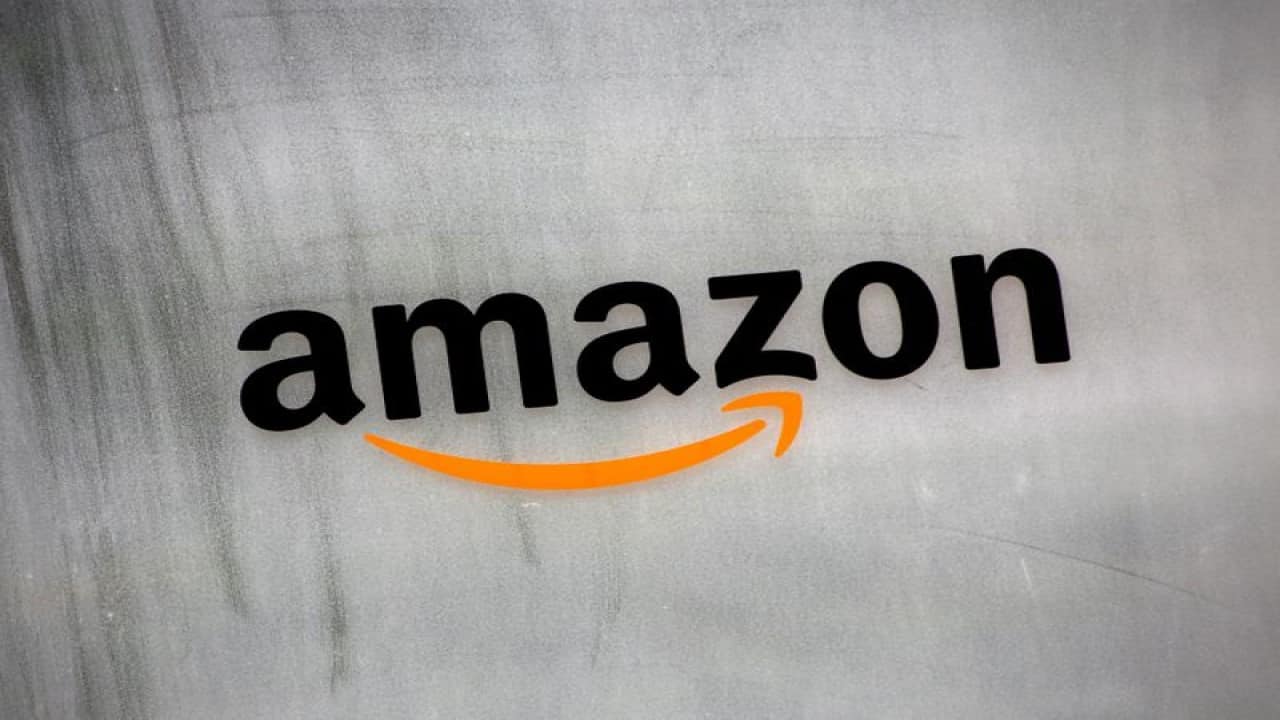 Amazon was born 27 years ago and is one of the oldest internet based companies that have grown massively. It is one of the Big Five companies in the U.S. information technology industry, along with Google, Apple, Microsoft, and Facebook. Jeff Bezos founded Amazon, as a marketplace for books, from his garage in Bellevue, Washington, on July 5, 1994. [Image: Reuters] 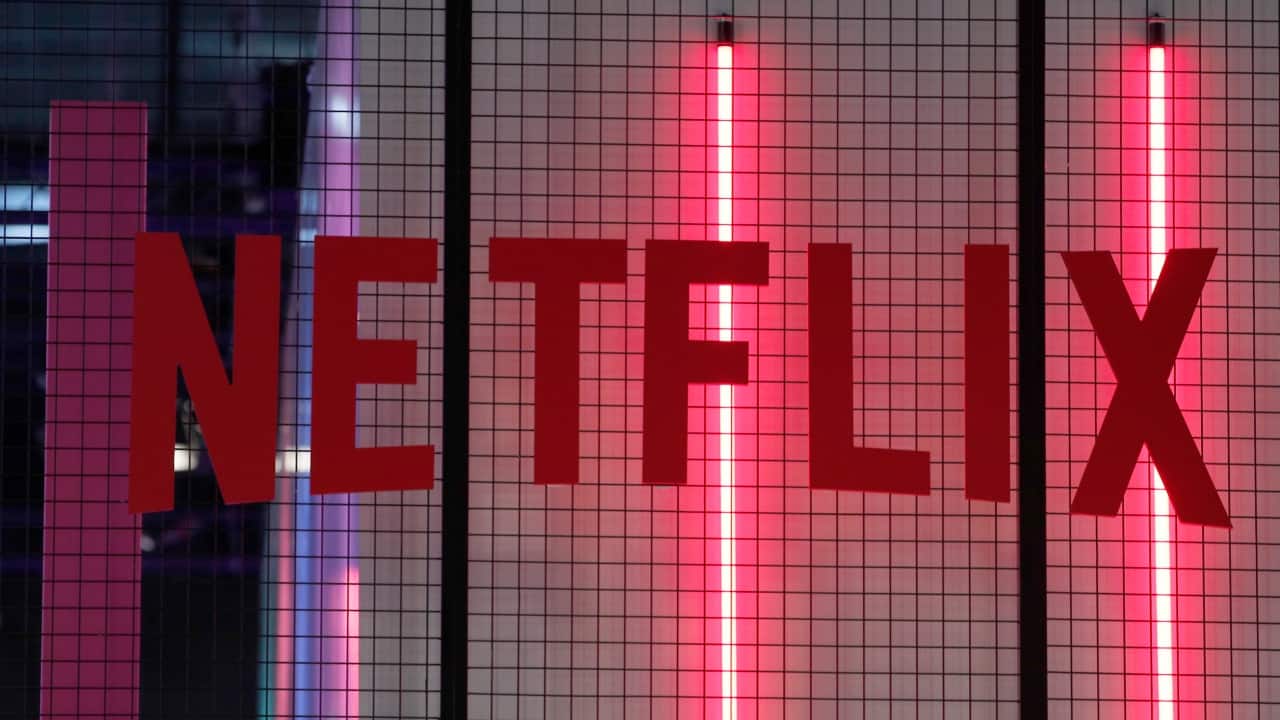 Netflix was founded in 1997 by Reed Hastings and Marc Randolph in Scotts Valley, California with the initial business model that included DVD sales and rental by mail. But Hastings abandoned the sales about a year after the company's founding to focus on the initial DVD rental business. In January 2007, the company launched a streaming media service, introducing video on demand via the Internet with only 1,000 films available for streaming, compared to 100,000 available on DVD. 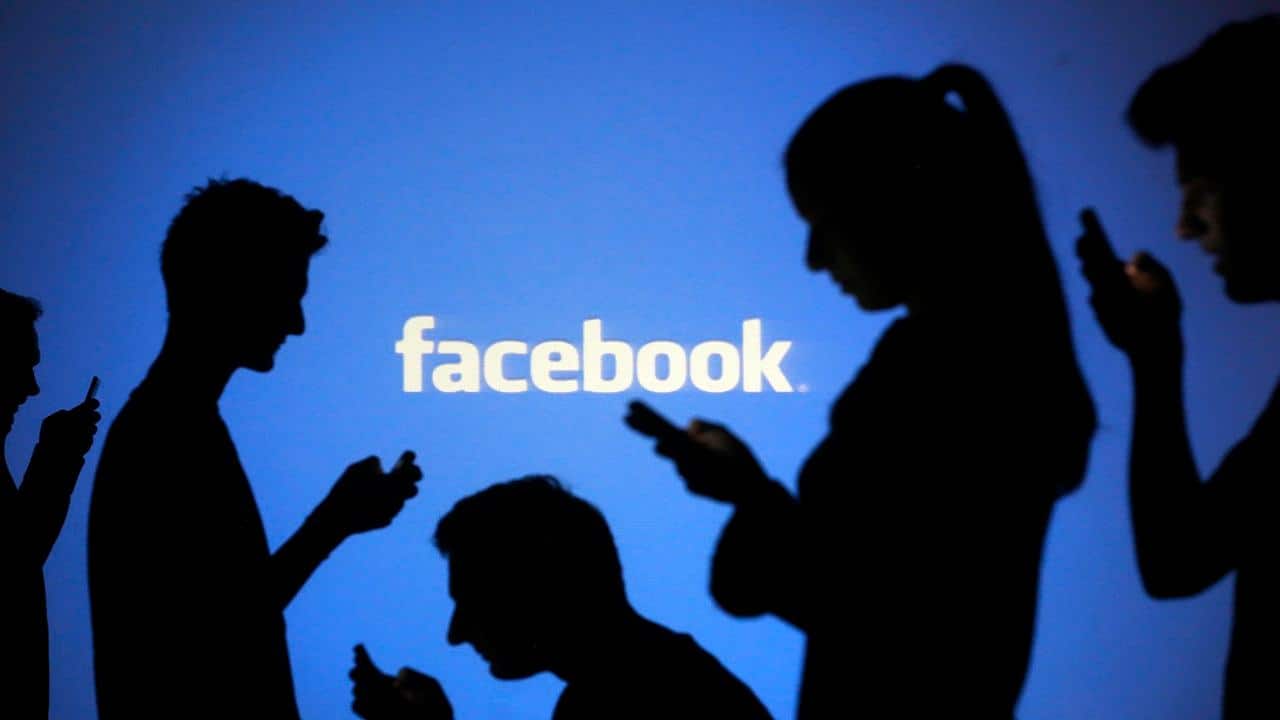 Facebook was founded in 2004 by Mark Zuckerberg, Eduardo Saverin, Andrew McCollum, Dustin Moskovitz, and Chris Hughes, students at Harvard College. The company acquired Instagram in 2012, then WhatsApp and Oculus in 2014. 17 years later, Facebook is among the most valuable companies in the world. Uber Technologies is 12 years old and was founded as Ubercab by Garrett Camp, a computer programmer and the co-founder of StumbleUpon, and Travis Kalanick, who sold his Red Swoosh startup for $19 million in 2007. Today, the company has presence in over 69 countries.
[Image: AP] Twitter was founded 15 years ago by Jack Dorsey, then an undergraduate student at New York University, who introduced the idea of an individual using an SMS service to communicate with a small group. The original project code name for the service was twttr. Dorsey has explained the origin of the "Twitter" title: We came across the word "twitter", and it was just perfect. The definition was "a short burst of inconsequential information", and "chirps from birds". And that's exactly what the product was." Snapchat was created by Evan Spiegel, Bobby Murphy, and Reggie Brown, former students at Stanford University. It was one of the first applications based on disappearing images and messages. As of July 2021, Snapchat had 293 million daily active users, a 23% growth over a year. On average more than four billion Snaps are sent each day. [Image: Reuters]
Moneycontrol News
Tags: #Amazon #Facebook #Google #Internet #Slideshow #Snapchat
first published: Sep 27, 2021 03:44 pm