‘What Are the Odds?’ director Megha Ramaswamy on letting kids be kids

The Mumbai-based screenwriter talks about her directorial debut and the world of Indian teens.

After making a documentary on the lives of acid-attack survivors and co-hosting Cause Effect, a platform that produces cause-related content and outreach programmes, Megha Ramaswamy has stepped into a brand new genre of filmmaking. The Mumbai-based screenwriter, director and producer has made her directorial debut with the Netflix film What Are the Odds?, a coming-of-age story about teenagers in Mumbai starring Abhay Deol, Karanvir Malhotra, Monica Dogra and Yashaswini Dayama.

She talks to us about creating stories that are not limited to reality and her biggest challenges and advantages as an independent filmmaker.

What Are the Odds? uses elements of magical realism to tell a whimsical story. What was the idea behind the film?

That is a huge achievement for our film. I feel happy. At the end of the day, people watching our films are the hopeful, the clunky, the shy, the introverted and the confused 11-to-18-year-olds who have found such wonderful ways to get back with us through their art, music and poetry. This is exactly the kind of response Abhay and I were anticipating. 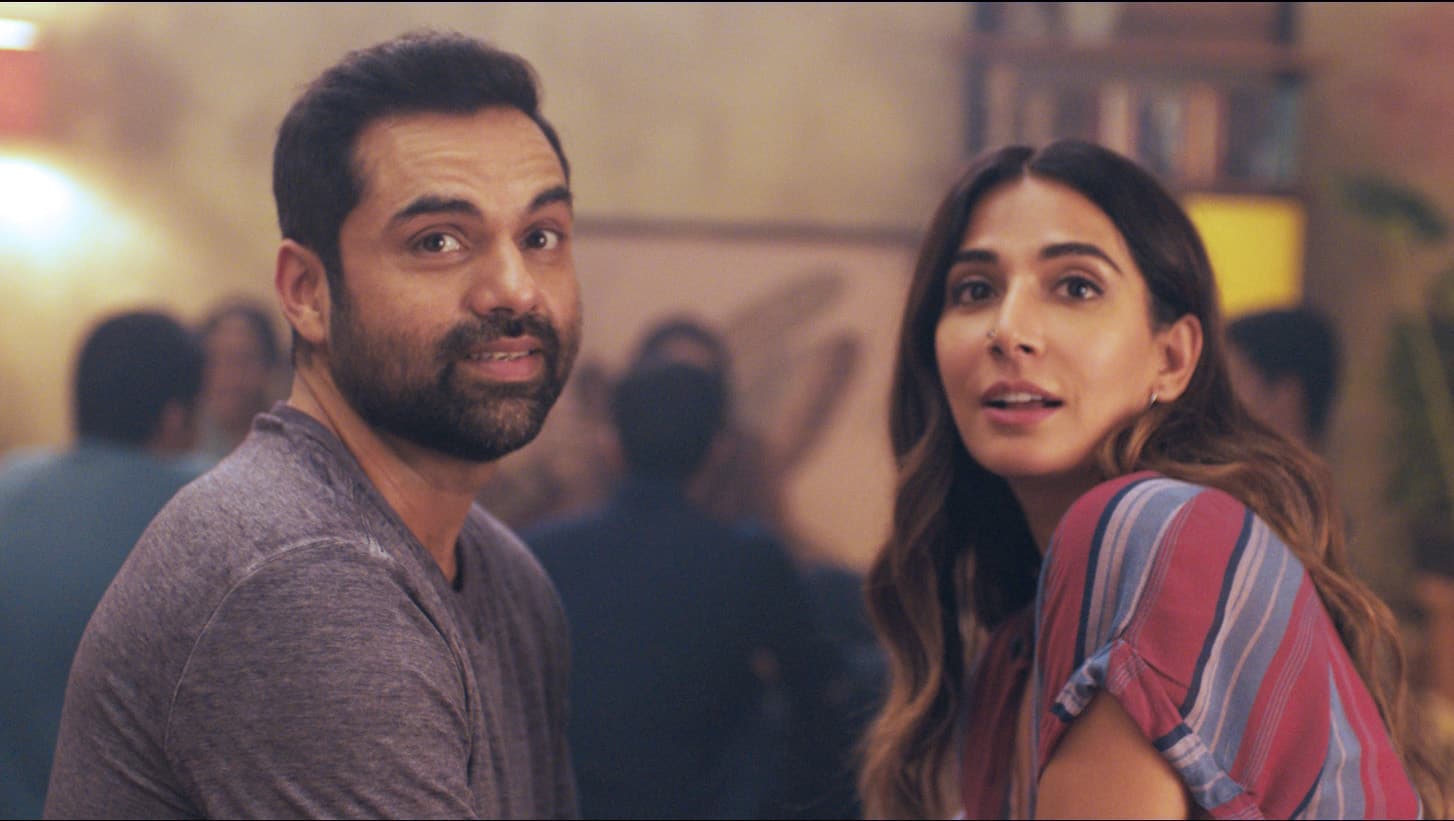 Abhay Deol and Monica Dogra in a scene from the film.

The film was voiced by a 17-year old Shreya Vaidya and her portrayal of her own generation is perfectly correct. She speaks to them directly. There’s nothing lost in translation. We don’t expect a cynical, middle-aged, brought-up-on-visual-testosterone kind of man to have a connect with our film. However, to our surprise even they have! So it’s a job well done, I’d say! I have fathers and mothers writing in to us thanking us for making a film about kids who want to be kids. What Are the Odds? lead actors Karanvir Malhotra and Yashaswini Dayama.

What is the story behind the name of your banner Missfit Films?

It’s a title representing our ideals as a young film company where we hold space for women – straight, queer, young, old – who are getting into films. For us, connecting ‘Miss’ to ‘fit’ is exactly the positive state of mind we represent as we go about our lives making films.

As a female independent filmmaker, what have been your biggest challenges and advantages?

My biggest challenge has been to maintain a voice that’s neither independent nor mainstream or arthouse, and finding people who respect your intentions in wanting to do so. People find this befuddling. I don’t. We’ve only just begun! 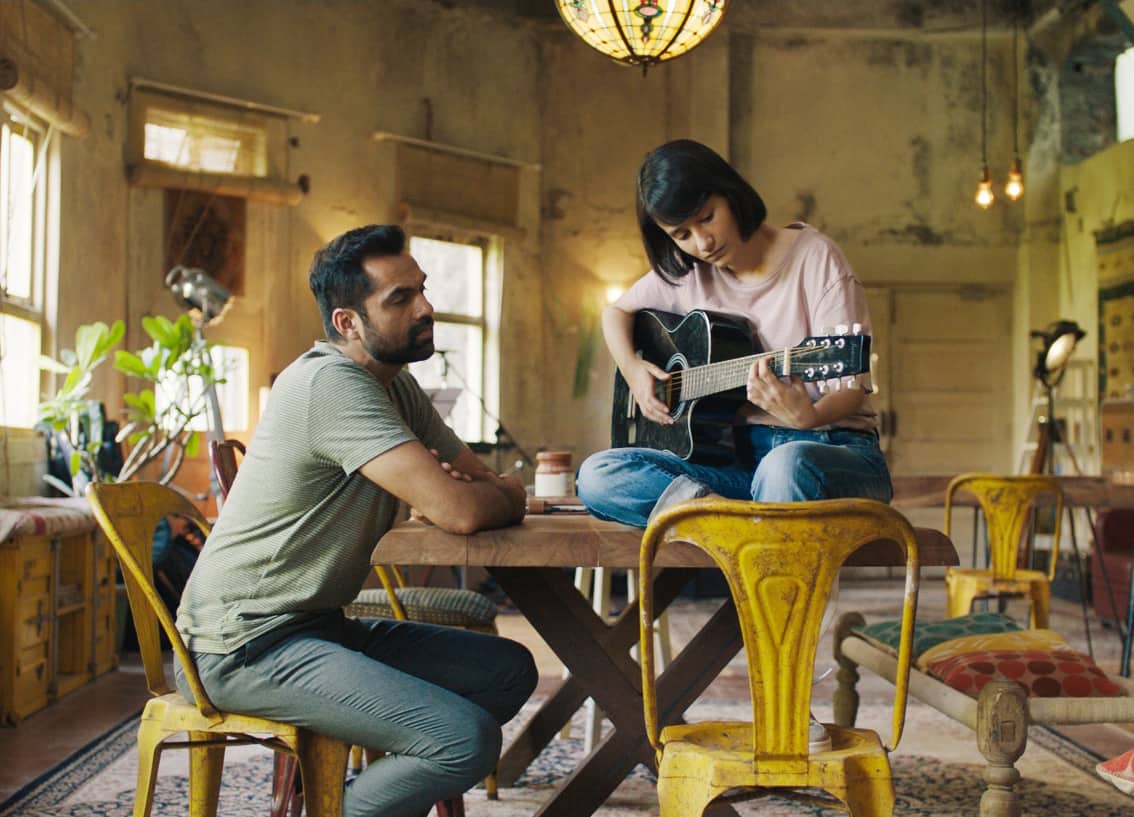 Advantages have obviously been the incredible response from young people the world over who have made a film like What Are the Odds? theirs. What’s also exciting is the kind of people who chose to work with us. Who would knew Abhay Deol would back a rock ‘n’ roll children’s film and it will release on Netflix with such a fun reception? We weren’t expecting it! It was nuts.

Tell us about the plans for your next feature film Reshma Shera. What is it about and what most excites you about it?

The fact that I will get to work with my favourite age group of kids and a dog again! And the wonderful producers who are attached with the project, of course.