These three bureaucrats are women with a mission, not just in their public roles but in their personal lives as well.

The 35-year-old Deputy Commissioner of Income Tax, Mumbai, Dr Megha Bhargava radiates enthusiasm and energy. Having cleared her first civil service exam while working as a doctor, she got posted in Nainital cantonment under the Indian Defence Services. “My belief and commitment towards selfless service to the nation come from working with the armed forces,” she says. In her second attempt at the civil services exam, she got the Indian Revenue Service (IRS), and after training in Nagpur, she has been posted in Mumbai since 2015.

Despite her career success, something was missing. “There was a lot of satisfaction in terms of how we at IRS are contributing to the national exchequer for building the nation but what we can’t see is the direct impact of it. This is the missing link,” says Megha, noting that 41 percent of her city-folk live in slums. “I began to think that there was more to my life than looking into balance sheets of corporate houses. I believe that my story should resonate with the person I believe I am and my place in society.”

And so, supported by her sister, a health professional, and her mother, a retired school principal, Megha got out of her comfort zone to work at the grassroot level for health and education. While her sister Dr Ruma Bhargava founded the NGO Samarpan in 2016 and is the trustee, Megha became its driving force and roped in several doctors and civil servants on board. Megha adds, “Topics of menstrual health are still taboo, and girls miss school or drop out after attaining puberty.” To counter this, Samarpan conducts regular sessions for adolescent girls and provides them with biodegradable sanitary pads. They also provide ‘Adhyan Kits’ to encourage children to go to school, including shoes, bags and stationery. 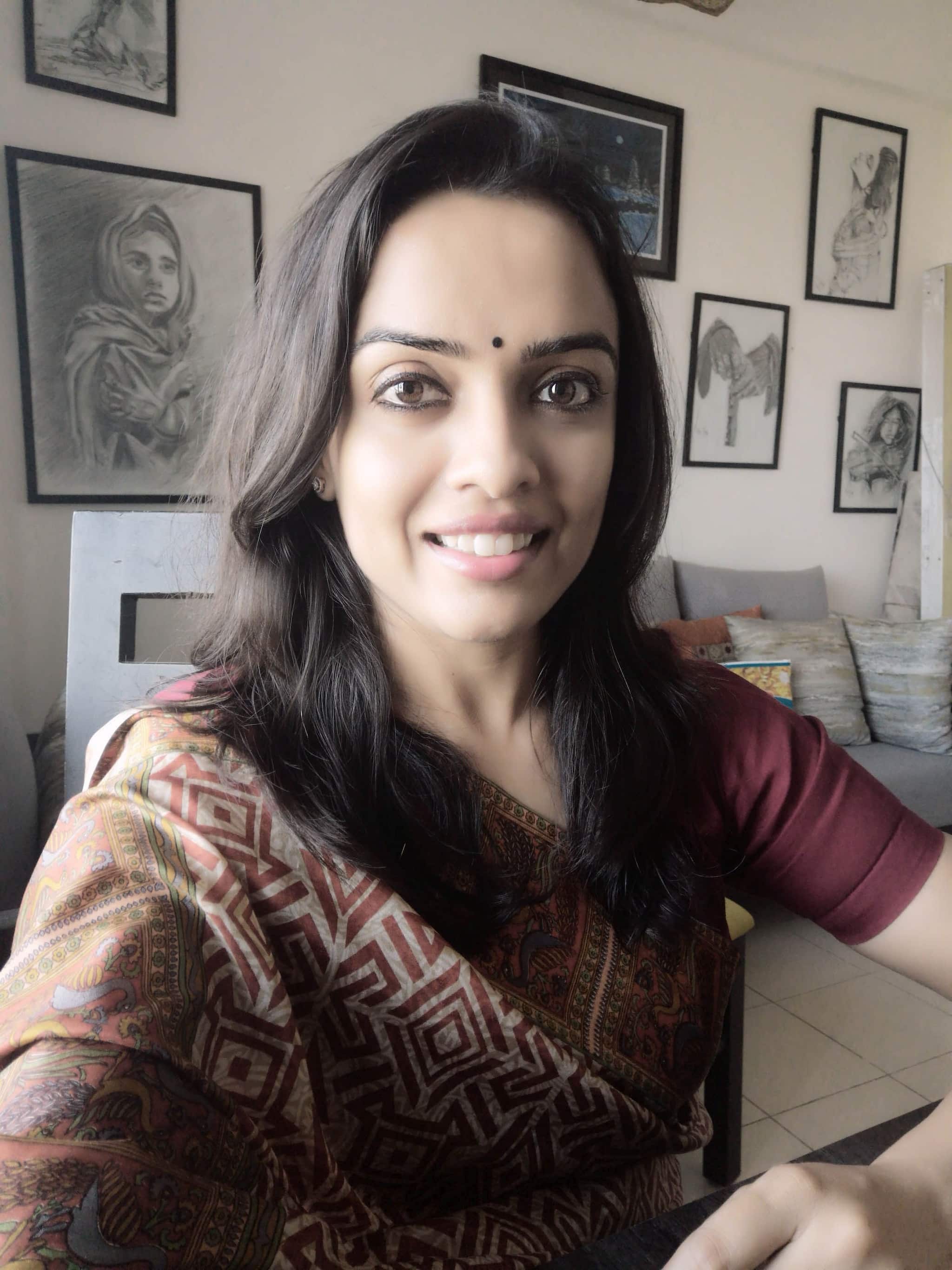 With COVID striking the nation, the Samarpan team tied up with government bodies, companies and citizen groups to serve home-cooked meals to daily-wagers, migrant labourers, tribals, old-age homes and orphanages across four cities. In all, they have served 5 lakh cooked meals, distributed 25,000 milk packets and dry rations for a month to 25,000 families.

Megha believes that people have to be brave enough to care: “Significance in life doesn’t come from status or any position of power. It comes from serving. It is in giving to others that we find meaning.”

Principal Financial Advisor of the Central Railways, Ruby Ahluwalia set up an NGO to support underprivileged cancer patients after surviving stage-three cancer herself.

Everything had been going well for Ruby Ahluwalia. The daughter of a police officer brought up in the hills of Uttarakhand, she had joined the civil services in 1986, travelled extensively, and raised a family. 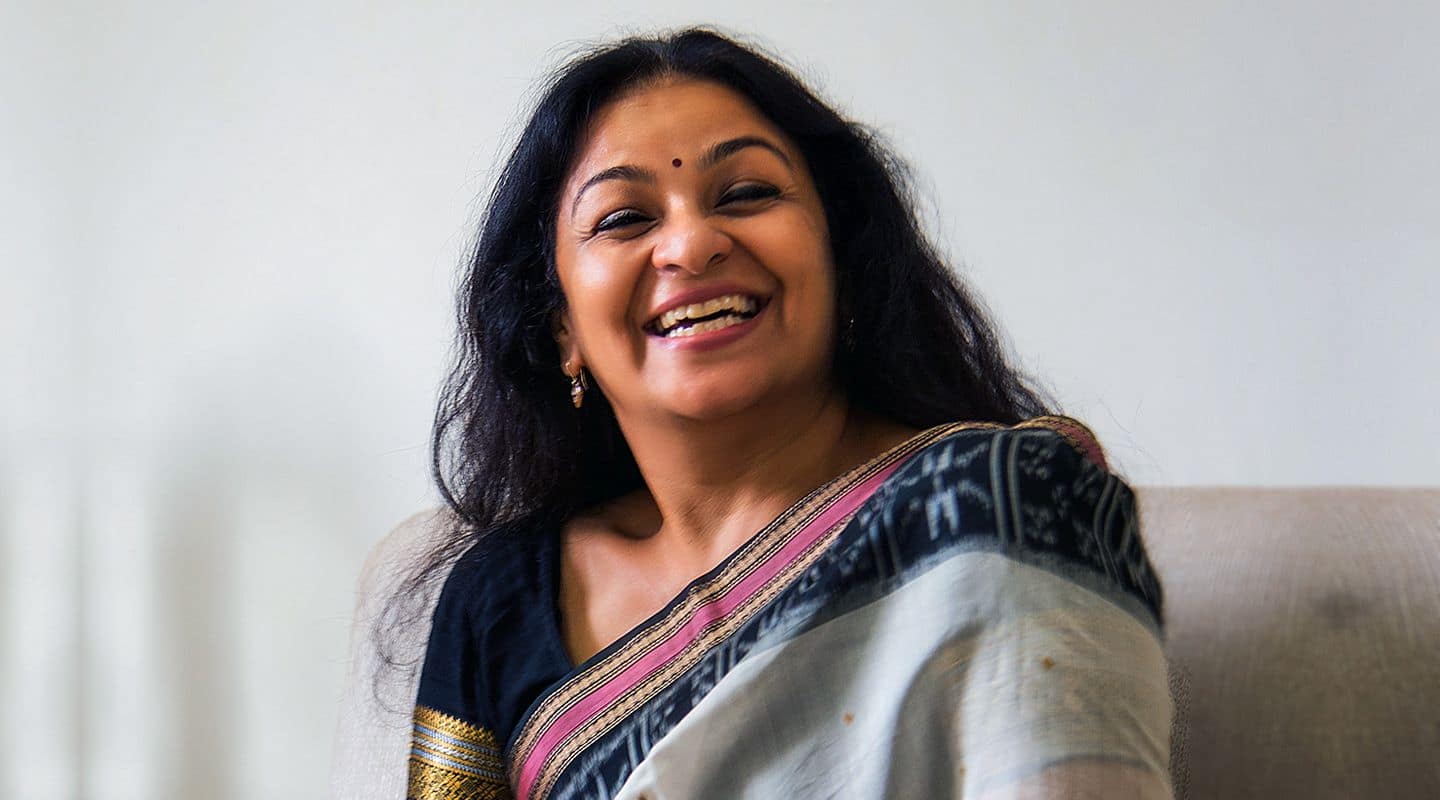 Then, in 2009, she was diagnosed with stage-three cancer.

While undergoing treatment at Tata Cancer Hospital, Mumbai, what struck her most was the plight of fellow cancer patients who did not have the resources she did. “I saw people sitting on the floor of the hospital with no hope in their eyes... Those eyes would haunt me.”

It took Ruby three years to beat cancer. As soon as she was on her feet, she launched her NGO, Sanjeevani Life Beyond Cancer, in collaboration with Tata Cancer Hospital, to work with underprivileged cancer patients. 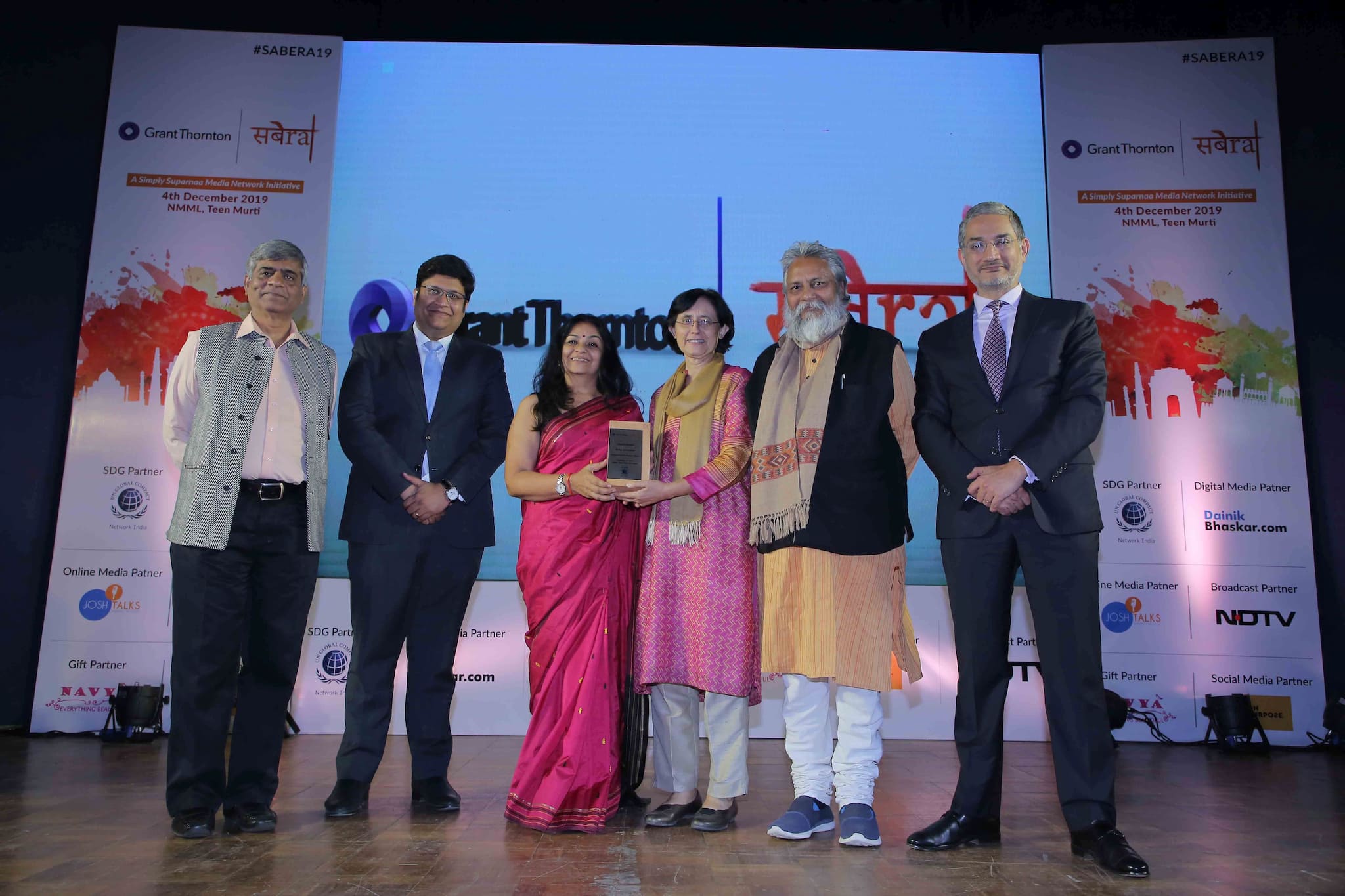 “The first project we launched was ‘Can Sahayogi’. Doctors spend just a few minutes with patients, so I decided that I would be there for patients as soon as they came out of the OPD,” the 57-year-old narrates.

Sanjeevani navigates patients through the hospital process, emotionally supports them and helps them with their stay in the city. “If there is a shortage of funds, which is normally the case, Sanjeevani assists them in the paperwork to avail the funds made available by the government or various trusts for cancer patients,” says Ruby. The Can Sahayogi project now runs in 14 cities of 10 states, hand-holding 2.2 lakh cancer patients. Soon, Ruby realised that with her job responsibilities as the Principal Financial Advisor of Central Railways, she could not be available all the time for Sanjeevani. There was a need to hire trained cancer caregivers, but there was no programme to prepare people for a niche role such as this. Hence, she wrote her own curriculum for a four-month course called ‘Can Saarthi’. Sanjeevani has trained six batches so far.

Next, she launched the ‘Satori’ awareness programme to educate cancer patients on how to raise their immunity levels. Then came ‘Can Chetna’ and ‘Can Varta’ to inspire patients to build their lives and health once again. With COVID spreading like wildfire in Mumbai, things have become worse for cancer patients. Treatment plans have altered or come to a halt; many are not able to reach their hospitals for check-ups. To address their anxiety, Sanjeevani handles over 700 calls a day, besides daily online sessions for over 200 persons at a time.

“We compromise our immunity by suppressing emotions, desires, anger and anxiety. This builds toxicity and is a conducive environment for lifestyle diseases from hypertension to cancer,” says Ruby, whose book on the subject, Fragrance of a Wild Soul, launched in March.

Artist, filmmaker, founder of Prithvi Cultural Centre – Sangeeta Gupta has had an exceptional journey outside of her public role as Chief Commissioner of Income Tax.

Known for her refusal to fit into labels, Sangeeta Gupta, who this year retired as Chief Commissioner of Income Tax, has had an exceptional life outside of her public role. She is an acclaimed artist, poet, documentary filmmaker, and founder of the Prithvi Fine Arts and Cultural Centre in Delhi.

Born in Gorakhpur, UP, Sangeeta studied in a convent boarding school from a young age. Fiercely determined yet introverted by nature, she fell in love with art and literature in her youth. “I started reading the classics quite early. My love for literature, especially poetry, began there” recalls Sangeeta. She studied political science in college, and joined the civil services soon after, quickly earning a name as an outstanding performer and earning a gold medal for Best Probationer in 1986. Alongside, her world of poetry and art bloomed. Her first book was published in 1988, and her first solo exhibition got a grand opening in Kolkata in 1995. To date, she has 20 books, which have been translated into several languages, and 35 solo exhibitions under her name.

The 62-year-old’s latest artwork, based on the theme of Lord Shiva and inspired by Maha Mrityunjaya Mantra and Nirvana Shatkum, is considered the longest in the world. Painted on hand-spun khaddar, Sangeeta used the dabu, a tool traditionally used by block painters of Rajasthan, along with a muddy paste with brush. Later, sawdust was applied, after which the painting was sun-dried, soaked in indigo dye, and then washed and dried again.

Documentary filmmaking happened unexpectedly to Sangeeta. “I wanted to produce a film on my mentor Keshav Malik, the poet and art critic,” she narrates. “Unfortunately, the director didn’t spare any time, and I ended up shooting the entire film. In that process, I also learnt filmmaking,” she beams. Sangeeta Gupta's Song of the Cosmos.

Sangeeta has so far shot, scripted and directed seven films, six of which are with the US Library of Congress, and have been screened in many other parts of the world.

In 2011, Sangeeta founded the Prithvi Centre to promote India’s art, literature and music. It helps young artists pursue their education in fine arts, and has produced several documentary films and books.

Song of the Cosmos.

But accomplishments don’t shield us from adversity. In March 2019, Sangeeta met with an accident that smashed her wrist. It led to an implant, over 150 physiotherapy sessions and nagging pain, but she didn’t put a brake on her art project.

“Doing a 100-metre painting with a smashed wrist was my ultimate test. I kept challenging my physical and mental faculties. Eventually, the universe conspired, and my faith in Shiva helped me heal,” she says. “If you are connected with the universe, everything spreads out before you, even your strength and resilience.”