A rail enthusiast documents the last steam locomotives of India

Vikas Singh has travelled across the country documenting narrow gauge, rail heritage, and steam locomotives, as well as acquiring a sizeable collection of railway stamps and rail ephemera.

Vikas Singh is a man of many pursuits. He is a ‘Tintinologist’, who has conducted Tintin-related tours in several countries; he has a deep interest in tea, and cacti; and he is also a philatelist. The source of all of these passions, though, is his obsession with the railways.

The Hyderabad-based brand consultant has travelled across the country documenting narrow gauge, rail heritage, and steam locomotives, as well as acquiring a sizeable collection of railway stamps and rail ephemera. Singh is also the author of two books on rail philately, but earlier this month, he achieved a lifelong ambition when he released his book on the last surviving steam locomotives in India. Published by the Rail Enthusiasts Society and launched by former Railway Board chairman Ashwani Lohani at a virtual event earlier this month, ‘Black Beauties’ (Binder, Rs 600) is the first-ever photographic documentation of 303 steam survivors at 120 locations in the country.

Over the last 16 years, Singh travelled across the country, from Ledo, in Assam, and Rewari, in Madhya Pradesh, to Tiruchirapalli, in Tamil Nadu, to capture the images and learn more about the emblem of the industrial revolution.

“Forty-two of these locomotives are still in working condition. The earliest of these locomotives was built in 1851 in England and the most recent one in 2014, in Tiruchirapalli,” says Singh. Here, Singh, 48, takes us through the birth of the project, the daunting task of preserving Indian rail heritage, and the romance of steam engines. The genesis of Black Beauties: My interest in the railways developed pretty late. About 20 years ago, I read an article by the author Bill Aitken about the world’s oldest meter-gauge line that ran between Garhi Harsaru and Farrukh Nagar, near Delhi. The line was built by the British in the late 1800s to transport salt from Farrukh Nagar, and it even featured in the film ‘Gandhi’. That was my first brush with meter-gauge lines, and since then I have travelled over 6,000 km, hunting down the remaining narrow-gauge lines in India. A lot of the steam locomotives that feature in the book also ran on these lines. It was a kind of race against time because we really don’t have too many narrow-gauge lines now, as nearly all of them have been converted into broad gauge. The same goes for the steam locomotives. A lot of them have been scrapped. The idea behind this book was to create a central repository — even the Indian Railways doesn’t have one — about this significant part of our rail heritage. The romance of steam and narrow gauge: A steam locomotive is an entirely different beast when compared with diesel locomotives. It is something that is alive; it makes that delicious noise when it is on the move and there’s all that coal flying out… The drivers of these locomotives had an intimate relationship with them. The locomotives in my book belong to 79 classes and were built in 11 countries, including India. Many of these came from British companies such as W G Bagnall and Sharp, Stewart & Co, but there were also locomotives that were built in Poland, Germany and the United States. If you really want to see India, you have to travel on the narrow-gauge network on which you get to see quaint railway stations with colonial architecture, station masters at particular stations who have followed in their forefathers’ footsteps … it’s all pretty untouched by modernity. There’s also a cultural side to it, of course. Several songs that have featured in Hindi movies have been picturised on these networks. Steam locomotives in India have even featured in the Tintin comic book series, but Herge, who was always particular about being accurate, got the shape of the locomotives wrong. Again, in this era of standardisation, you get to eat food that you wouldn’t find anywhere else on the Indian rail network.  The sad part is we now have very few narrow-gauge lines left. Apart from the Mountain Railways of India, which are, of course, collectively designated as a UNESCO World Heritage site, there are probably just a couple of them left, like the Bilimora to Waghai narrow gauge train, in Gujarat. 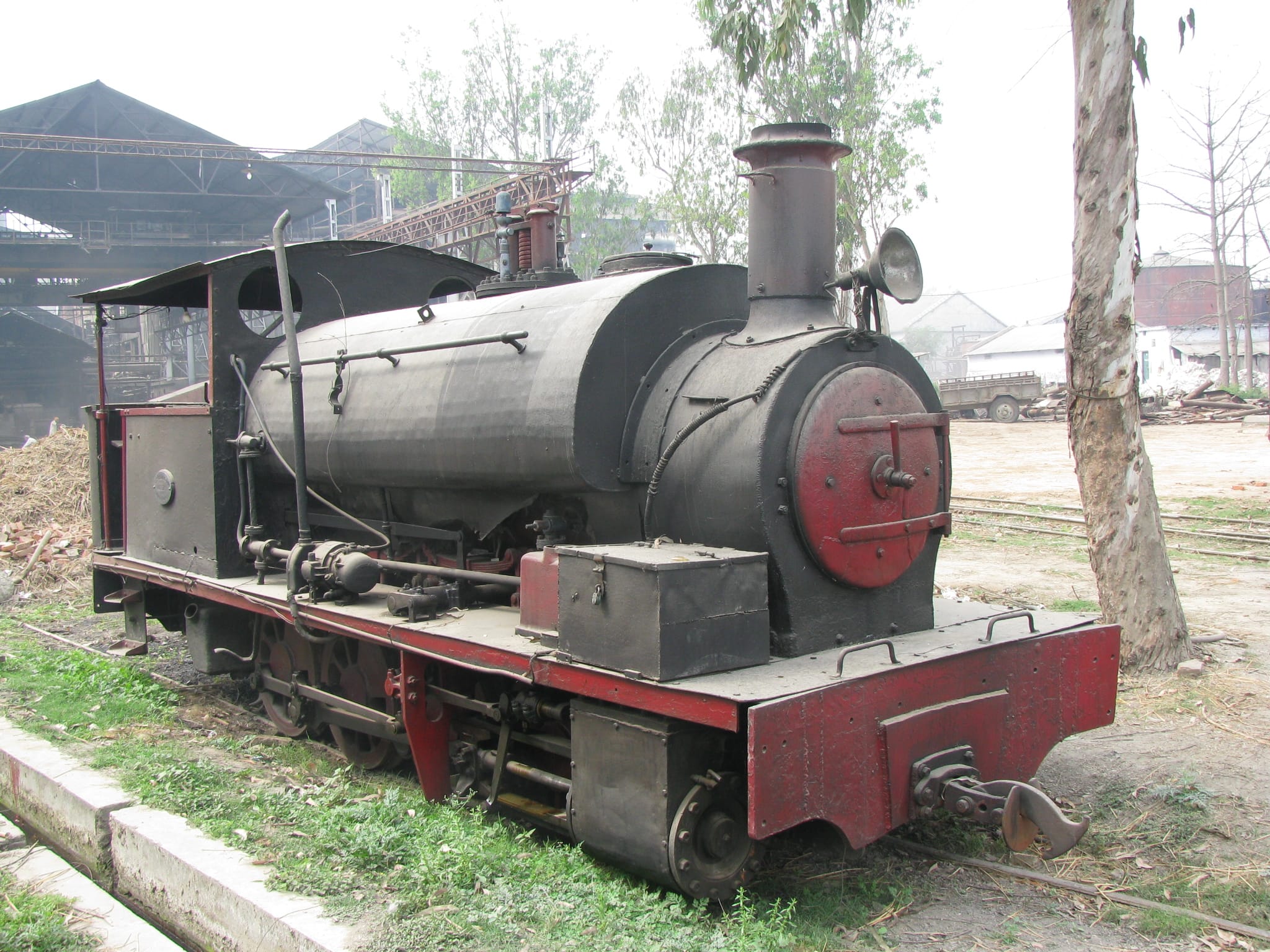 Preserving India’s rail heritage: It’s quite tough, and also understandable because the Indian Railways is this vast, gargantuan operation, and not many bureaucrats see the point in going through the trouble of getting budgets sanctioned for the preservation of steam locomotives. But England, Australia and Germany have done a great job when it comes to preserving their rail heritage. There are many private operators in Britain, and you even have steam engines running on the mainline. There is, for example, a regular steam service from Birmingham to Stafford-upon-Avon, and then there are several small heritage railways.  What’s worked for them is private participation. Several private individuals came forward and assisted the government in preserving the country’s rail heritage, and I’d love to see something like that happen here.
Murali K Menon works on content strategy at HaymarketSAC.
Tags: #India's steam locomotives #indian railway heritage #weekend reads
first published: Mar 27, 2021 02:43 pm