Noma has once again been named the world’s best restaurant. To think that its famous cofounder, Rene Redzepi, became a chef only because he had few other prospects.

Noma, the experimental Copenhagen eatery that turns foraged elements into lofty gastronomy, has once again been named as the world’s best restaurant. Founded in 2004 by Rene Redzepi and Claus Meyer, it has consistently won honours for its food philosophy and cooking. A Rs 30,000 meal with dishes such as stuffed zucchini with bee larvae may not be to everyone’s taste, but those with an adventurous bent and a fat bank balance, not to mention experts, mostly have high regard for Noma.

Redzepi, the 43-year-old dad of three who is the face of the establishment, and who spends most earnings on R&D and vacations and incentives for staff, is known for his composed conduct in the kitchen. In his apprenticeship days, Redzepi decided that he would not turn into a stereotypical tyrant chef. There was a time, however, when he found himself failing on that promise. It was the phase when he was 25 and starting Noma. He lacked the experience to deal with the enormity of the task. It resulted in him being angry, hating the thought of work.

“I was a beast, angry as hell,” Redzepi once told The Guardian.

In an interview with theworlds50best.com, the body which organises the best restaurants awards, he recalled, “It’s like a pressure cooker. The steam explodes in your face and you start seeing versions of yourself you didn’t know existed. I told myself either I wake up, go to work and be happy – or be miserable. That was the first decision. One of the main things about being a good leader is taking care of yourself. Self-care, reading a book, breathing a little bit more. Asking for help – that’s a key factor of being a leader.”

Maintaining a journal was among the things that helped him calm down eventually.

Redzepi was born in Denmark to an Albanian father and Danish mother. He showed no interest in school. When he was 15, he was asked to leave the institution. He had few career prospects, and turned towards catering only because a friend was doing it.

“I was an incredibly bad student,” Redzepi said. “The last thing I remember in ninth grade was a teacher waking me up with this incredibly disappointed look and saying ‘wake up, René’. My best friend wanted to be a cook, so I thought ‘why not?’ In that first week of (culinary) school, something magical happened to me.”

The magical something was a photograph of roasted chicken in a cookbook. It took him back to some enjoyable times he spent as a child in Macedonia, where his father had his roots. It lit the fire within him to become a serious cook.

Redzepi’s struggles and experiences, coupled with his later success, moved him into starting a non-profit for fellow food professionals. It’s called ‘MAD’. The word means ‘food’ in Danish. Equally, its English meaning is a nod to the eccentricity of the business and of chefs.

“We love that dual connotation,” Redzepi said in an interview on medium.com.

In 2019, MAD announced an educational centre for chefs. Its goal was to make them kinder, responsible individuals informed on issues such as sustainability and food shortage. Over time, the initiative aims to alleviate some of the food industry’s chronic afflictions, including racism and sexism.

Noma’s unconventionality extends to its finances. It has a profit margin of 1%. It has given shares to loyal employees, such as dishwasher-turned-doorman Ali Sonko. And Redzepi jets staff and their families to pop-ups and battery recharging trips to places such as Mexico, Australia and Japan. He said, “We’re a business, but we’re a business to have a good time.” 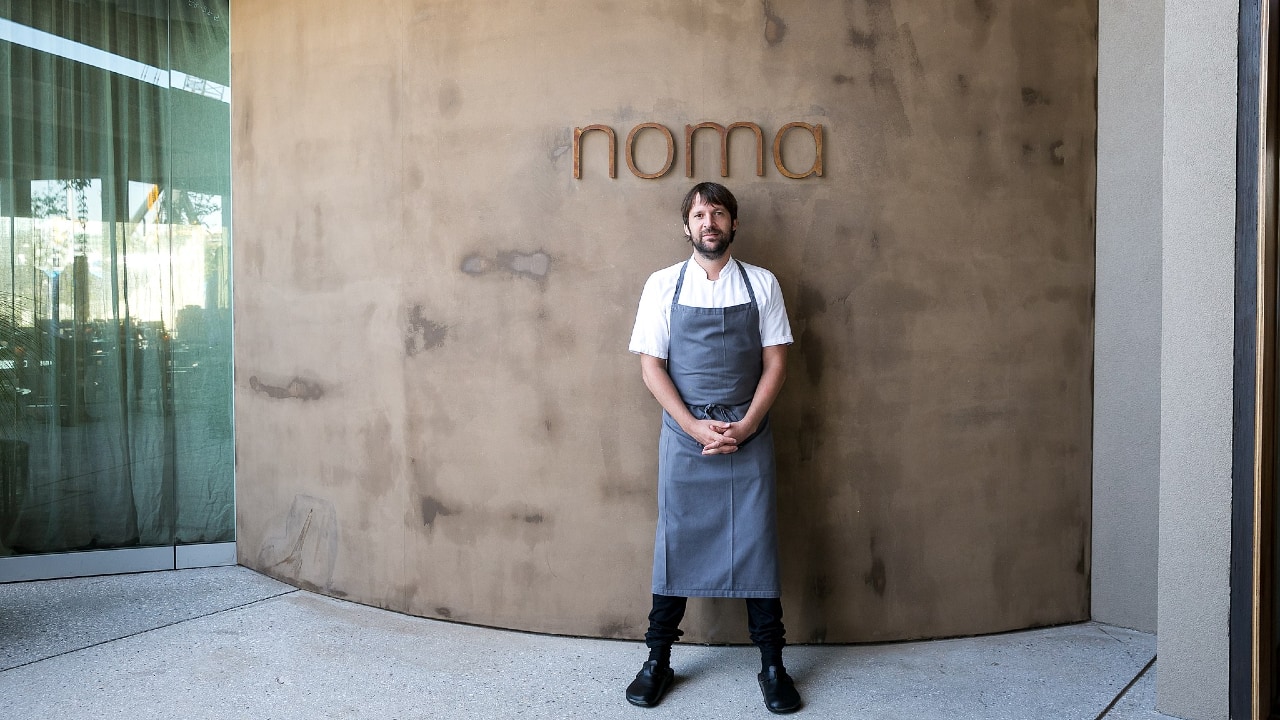