What happened to Netaji Subhas Chandra Bose? One theory that has been gaining ground is that Russian dictator Josef Stalin may have confined Netaji in Siberia.

The mystery of what happened to Netaji Subhas Chandra Bose and how did he die continues to persist, even 75 years after he supposedly perished in an air crash in Taipei. Even though Justice MK Mukherjee, who was the one-man commission to inquire about the ultimate fate of Netaji, reported (in 2005) that he did not die in the so-called air crash, the commission could not conclude about his ultimate fate.

Lately Netaji’s grand-nephew Surya Kumar Bose and grand-niece Madhuri Bose have raised an objection to Justice Mukherjee’s report and vociferously declared that Netaji had perished in the air crash. The declaration comes even as Bengali commercial movies on Gumnami Baba hit the screen last year. Gumnami Baba, a so-called holy man lived in Faizabad (the twin city of Ayodhya) from the 1960s onward till 1987 when he died. Gumnami Baba lived in isolation and he had a handful of disciples who believed that he was Netaji living incognito.

Three years ago, a commission set up by the UP government to figure out who Gumnami Baba was, submitted its report. Though the report is kept under wraps, many feel that Gumnami Baba was put up by the Intelligence Bureau (IB) to confuse matters. Then IB director BN Mallik (who served in the high office for two decades) was close to Nehru. He put up various holy men at various places to masquerade as Netaji in a political move that could benefit Nehru.

At that time there were rumours that Netaji was in hiding in the USSR. It was feared that he could land in India and his presence would destabilise the political set-up in the country. Gumnami and other babas would in that case stand up and make their own claims to confuse matters. Gumnami Baba proved to be the most everlasting of all the holy man set-up. Others like Shaulmari baba who lived in an ashram close to Farakka, was discovered to be a displaced person from Dhaka.

Iqbal Chand Malhotra, a documentary filmmaker and researcher from Delhi is of the firm belief that with the Second World War ending in favour of the Allied Forces, Netaji made his escape.

All this begs the question: what happened to Netaji Subhas Chandra Bose? Iqbal Chand Malhotra, a documentary filmmaker and researcher from Delhi is of the firm belief that with the Second World War ending in favour of the Allied Forces, Netaji made his escape. He did not escape from Saigon on board a Japanese bomber that is supposed to have crashed in Taipei (which is the general belief among those who believe that Netaji survived) but on a German submarine from Singapore that carried him to Vladivostok.

From here, Subhas Bose made his way to inland USSR. The submarine, which contained gold and precious stones, then sailed to Tokyo. According to Malhotra, the submarine was part of the ‘Monsun grupe’ that was deployed in south-east Asia courtesy the Germans.

The 33rd flotilla was based in Penang and had 34 German U boats and 7 Italian transport submarines. But it continued operations even after the Germans surrendered in May 1945. The gold and precious stones had been picked up from Penang in Malaysia which had fallen to the Japanese. They had been processed at a refinery and much of it comprised donations by Indians to fight the British.

What happened to Netaji after he disembarked at Vladivostok cannot be said with precision. However, Purabi Roy, an Indian researcher who spent long years in Russia, came to know about a document in the archives of GRU (an intelligence agency) in Padolsk near Moscow that refers to a meeting between Joseph Stalin and his three aides (Vyacheslav Molotov, Andrey Vyschinsky and Yakov Malik) in October 1946 where they were discussing ‘where to keep Chandra Bose.’

The document was seen by Major General Aleksander Kolesnikov who had been befriended by Roy and sent to the archive. The archive is only accessible to Russian citizens and therefore Roy (although she knows Russian) could not go in.

In 1998, when the MK Mukherjee inquiry commission on Netaji went to Moscow to record evidence, Kolesnikov then serving in Istanbul and did not appear before it. Therefore his findings shared with Purabi Roy could not be taken cognisance of. 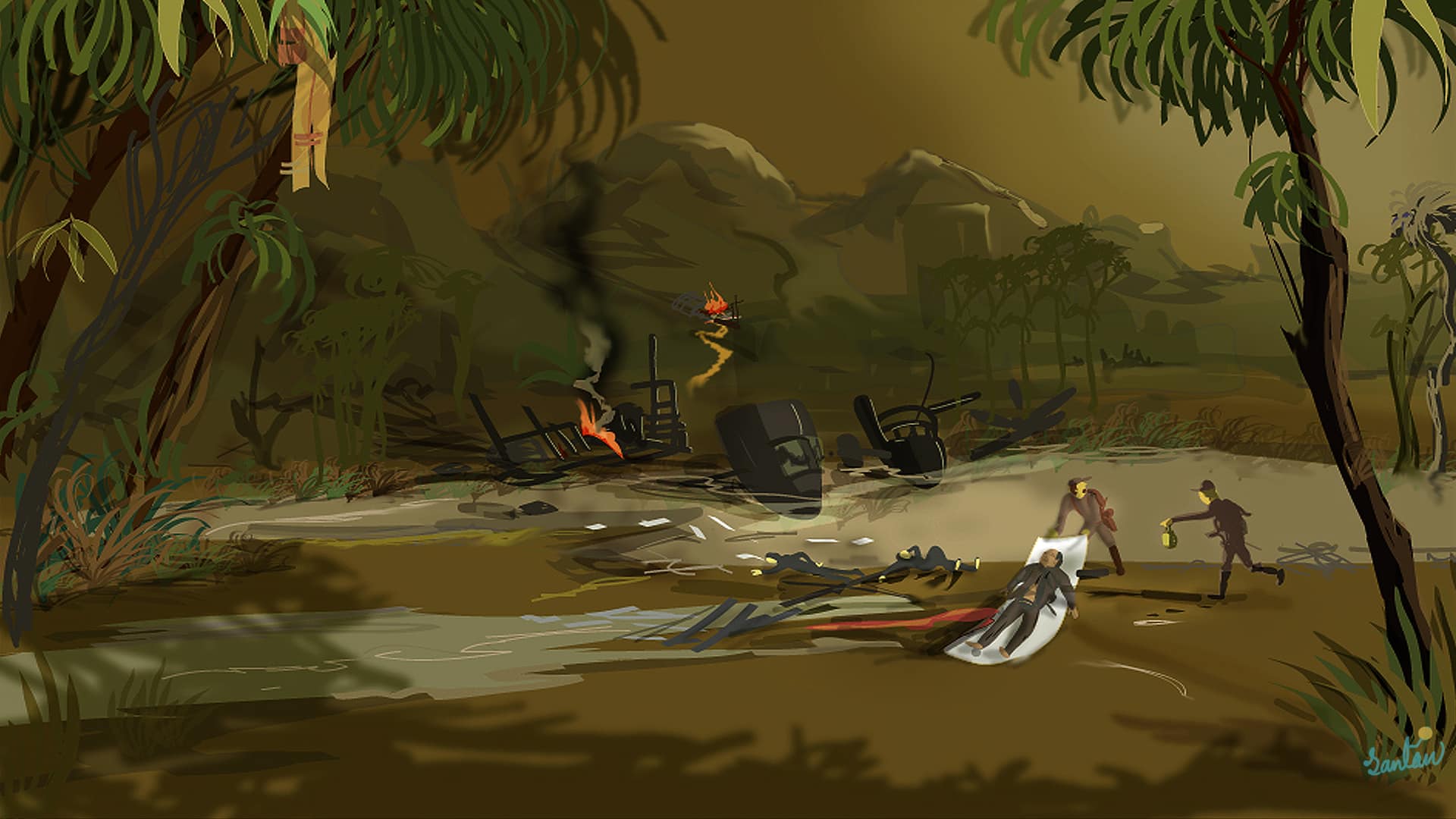 However, two decades later in 2016, Kolesnikov appeared in a documentary produced by the aforementioned Iqbal Malhotra where he mentioned about the document he found in GRU archives where Stalin and his aides were discussing on what to do with Bose. This lead has however not been seriously pursued by the Indian government.

Incidentally, when documents relating to Netaji were declassified in 2016, a file tumbled out which showed that Subhas Bose had broadcast three times from overseas between December 26, 1945, and February 1946. The broadcasts were caught by an IB station in Governor’s House Calcutta and Netaji promised that he would come back and that freedom was close at hand.

But Netaji never turned up and no confirmed information surfaced about him again. But the declassified files had a note addressed by the Viceroy of India to the British PM asking about the policy about Bose. On October 25, 1945, the British PM convened a meeting where it was decided to allow Subhas Bose to ‘remain where he was.’

Speculation is that Stalin may have kept Netaji alive as a force which could be deployed against Nehru and other leaders who he considered as British agents. But Stalin died in 1953 and the new leaders of the Soviet Union having made up with Nehru dispatched Netaji to Siberia, per the rumours.
Kingshuk Nag is a senior journalist based in Hyderabad.
Tags: #Netaji Subhas Chandra Bose #Russian dictator Josef Stalin #weekend reads
first published: Jan 22, 2021 05:00 pm