A suitable film festival in Toronto

The 45th Toronto film festival adapts to the times with a hybrid edition to help a debilitated movie industry.

Mira Nair’s six-episode TV series A Suitable Boy, based on Vikram Seth's novel, will also be shown at the festival.

The best seats at the Toronto International Film Festival (TIFF) this year are reserved not for the stars but frontline workers and community heroes battling the Covid-19 pandemic.

The 45th Toronto film festival, which opened on September 10, is unlike any other edition. There are physical and digital screenings, drive-in venues, an open-air theatre and virtual red carpets. Toronto, Canada's commercial capital that boasts of a sizeable South Asian population, is saluting frontline workers with a special digital screening of Idris Elba-starrer Concrete Cowboy for 500 of them tomorrow.

One of the festival's two drive-in venues has set aside its best seats for frontline workers for the entire event. “It is still hard to believe that we are all living through a global medical crisis,” say TIFF Co-Heads Cameron Bailey and Joana Vicente. “We could never have anticipated the global seismic changes we would be facing in 2020."

One of the biggest international film festivals in the world, TIFF has substantially reduced the number of films this year, screening only 50 feature films and five programmes of short films. “The pandemic has hit TIFF hard, but we’ve responded by going back to our original inspiration — to bring the very best in film to the broadest possible audience,” says Bailey. 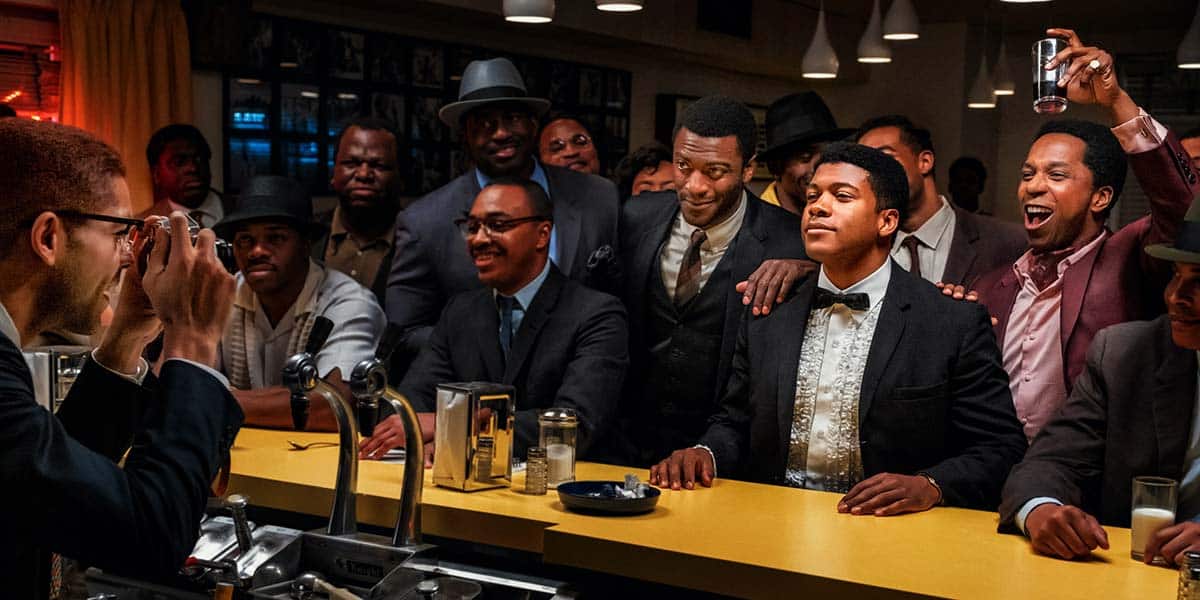 "We want to share our deep love of film, passion for our loyal audiences, and our gratitude to the frontline workers for the risks they took—and continue to take— during a time when it was safest to stay home," adds Bailey, who is also the festival's artistic director.

Among the official line-ups this year are directorial debuts by three celebrated actors—Halle Berry for her martial arts drama Bruised, If Beale Street Could Talk star Regina King's racial justice drama One Night in Miami, and Green Book star Viggo Mortensen's Falling, about a gay man caring for his homophobic father.

Regina King, who won the Best Supporting Actress Oscar this year for If Beale Street Could Talk, could be in the reckoning for yet another huge honour—the first Black woman director to win the Best Director nomination. 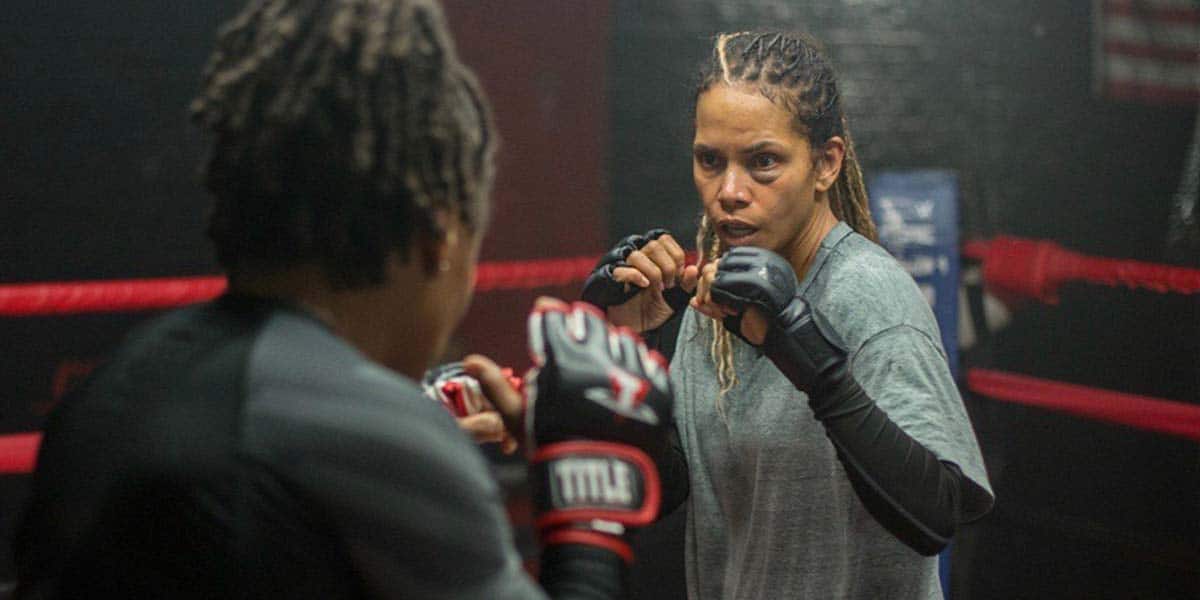 The Best Picture nomination could land on One Night in Miami, a fictionalised account of a 1964 meeting between Muhammad Ali, Malcolm X, singer Sam Cooke and footballer-actor Jim Brown on the night of Ali's victory over Sonny Liston to claim his first world heavyweight boxing title.

In the film, the new champion, who still goes by his original name, Cassius Clay, announces that he would henceforth be called Muhammad Ali.

If African-American director King returns to the '60s with four Black men to talk of racial injustice in the US in One Night in Miami, Indian-American filmmaker Mira Nair goes back a decade further with her ensemble cast of powerful women characters to delve into communal tensions in a post-Partition India in the new television series A Suitable Boy.

Based on Vikram Seth's 1993 novel of the same title—- one of the longest novels in English language with its 1,349 pages—the six-episode series directed by Nair explores the journey of a new nation in a young woman's aspirations for a bright future.

A Suitable Boy, which will close the Toronto festival on September 20, has a cast that include Tabu, Tanya Maniktala, Ishaan Khattar, Mahira Kakkar, Rasika Dugal, Randeep Hooda and Ranvir Shorey.

Produced by British studio Lookout Point and BBC Studios, the almost six-hour series was shot in India last year. The series, which had its run on BBC One during July-August, is expected to be available soon in India on Netflix. Nair, who won the Venice festival's top prize Golden Lion for Monsoon Wedding in 2001, chooses Seth's two main characters—Lata Mehra (Tanya Maniktala) and singer Saeeda Bai (Tabu)—to draw the contours of a new nation struggling with its identity.

Set in 1951, the story of A Suitable Boy happens in the backdrop of independent India's first general elections. "You will marry a boy I will choose," Lata Mehra's mother Rupa Mehra (Mahira Kakkar) tells her younger daughter as a wedding ceremony opens the first episode. As the episode winds up, Rupa Mehra hears of Lata's new friend (Kabir Durrani played by Danesh Razvi) and asks, "What is his surname?"

Meanwhile, Saeeda Bai encounters the same questions in her relationship with Maan Kapoor (Ishaan Khattar), the son of revenue ninister Mahesh Kapoor and brother-in-law of Lata. Kapoor faces the wrath of zamindars for a land reforms bill he is introducing to give ownership of land to agricultural labourers. An erstwhile king's attempt to build a temple near a mosque foments communal tensions. A Suitable Boy, which was shot in India, is expected to be released soon in India on Netflix.

Like Nandita Das brought attention on freedom of speech in contemporary India with her 2018 film Manto, set during the Partition, Nair's series tackles the communal divide in India today.

"Not only does the story resonate today, but the production process and decisions made throughout the development of the project are vital," says Geoff Macnaughton, Lead Programmer of TIFF's Primetime programme for TV shows.

"As Mira has said many times, if filmmakers from India are unable to tell their own country's history, then the cycle of reductive representation continues. This is one of the many reasons that this series is important, and will resonate with contemporary audiences globally," adds Macnaughton, who is also TIFF's Senior Director, Industry & Theatrical.

Written by Andrew Davis (House of Cards, Pride and Prejudice), A Suitable Boy fills its episodes with the soul-stirring ghazals of Mirza Ghalib and Dagh Dehlvi and Rabindra Sangeet. British musician Alex Heffes, who composed the original score of Nair's Queen of Katwe (premiered at TIFF in 2016) collaborates with Anoushka Shankar for the music of A Suitable Boy.