Upcoming Webinar:Watch Kushal Bhagi of Tortuga Wealth Managers decode how you can maximise your MF investments on Sept 21 @11am. Register Now
you are here: HomeNewsTrendsEntertainment

In a sarcastic video, Bose shared on Twitter talking about the incident, Rahul Bose showed the bill to his followers and also mentioned that the bananas were “too good for him".

Bollywood actor Rahul Bose was recently charged a rather exorbitant amount for a commonly-available fruit while he was staying at a luxury hotel in Chandigarh.

It isn’t that the transaction burnt a huge hole in his pocket, but the bizarre amount he shelled out raked quite a controversy.

Rahul Bose was put up at JW Marriott Chandigarh, where he asked for two bananas after his gym session. When he checked the bill, he was shocked to find out that he was charged Rs 442 for what would ideally not cost more than Rs 10.

In a sarcastic video, he talked about the incident. He showed the bill to his followers and mentioned that the bananas were “too good for him”. 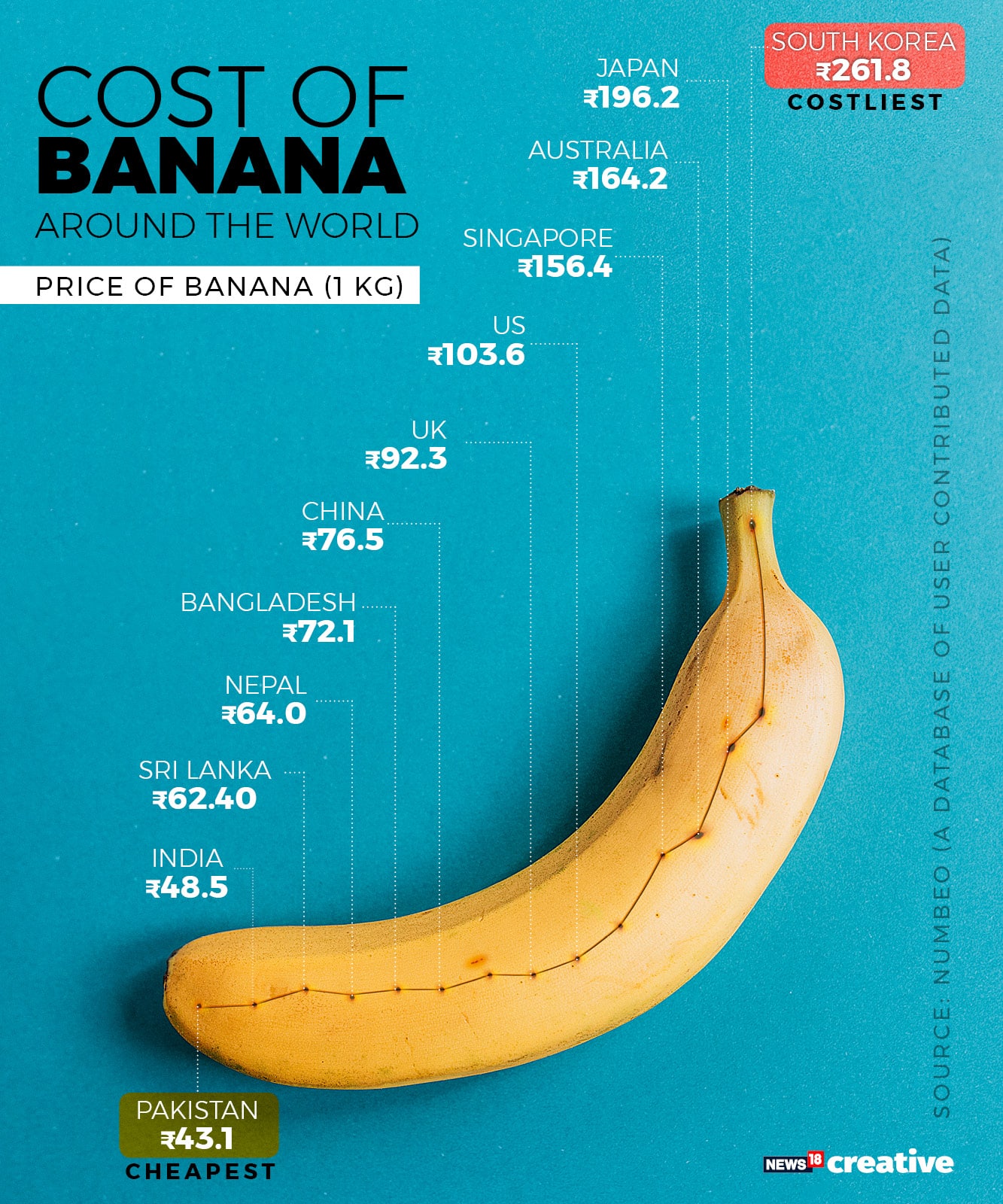 In the bill printed by the five-star property, the two bananas were classified as “fruit platter” and the amount included GST too.

You have to see this to believe it. Who said fruit wasn’t harmful to your existence? Ask the wonderful folks at @JWMarriottChd #goingbananas #howtogetfitandgobroke #potassiumforkings pic.twitter.com/SNJvecHvZB

The video went viral and his followers began commenting on it too. While some were shocked by the incident, others pointed out how luxury hotel chains indulge in such “daylight robbery”. Some others also schooled the 51-year-old actor and told him how he should have just stepped out of the hotel and bought the bananas from a vendor instead.

JW Marriott like hotels spend a fortune on making living comfortable.From high paid staff to decor to excellent food and world class environment. This cost is added on n each bill.

Infact after gym you should have walked to buffet breakfast and get your fruit platter for free (assuming you have breakfast included in your room). But if you lazily ask them to bring the fruit in ur room they will charge you full

When govt can charge Rs.67 for 2 Kela, by doing nothing in return why can't @JWMarriott charge 375 for serving perfectly preserved, imported, ripened and on demand banana with 5 star service

We feel same when we buy popcorn in Multiplex https://t.co/e3110n90zD

Thank you for calling them out. Charge an appropriate price for a luxury hotel, but this is insane.

Why not step outside for a walk and buy from nearest "thele waala" (moving cart) than unnecessary defaming the five star? 5 Stars are supposed to be obnoxiously expensive, you need to give your laziness a rest!

The incident started #RahulBoseMoment hashtag on Twitter. Users started sharing moments of their life when they paid a hefty amount from something ordinary. Some of the tweets were hilarious.

My #RahulBoseMoment was when I paid 750 rs for a plate of maggi and that too in chandigarh last year.