Bollywood creates Dangal in China: How India's 6 hit films have done there

As the Chinese film market shows strong signs of popularity of Indian movies, Moneycontrol takes a look at the box office collections of the six movies that fared well in the Chinese mainland.

The Chinese audience is well receptive of Indian movies. The proof of this claim lies in the numbers a few of Bollywood releases in China have seen.

The country, where the entertainment industry is considered as a sunrise industry,  hit a record revenue of USD 6.8 crore in 2015, up 49 percent from the previous year, according to China’s regulator, State Administration of Press, Publication, Radio, Film and Television.

The market is huge and Indian films have a lot of potential to have a successful run in the country.

Over the last few years, a total of six highly popular movies including Dangal, PK, 3 Idiots, Dhoom 3, Happy New Year and Baahubali have released. The list includes four Aamir Khan hits, hinting at the star's popularity in the Chinese mainland.

Moneycontrol takes a look at the box office collections of the six movies and the number of screens the films opened at. 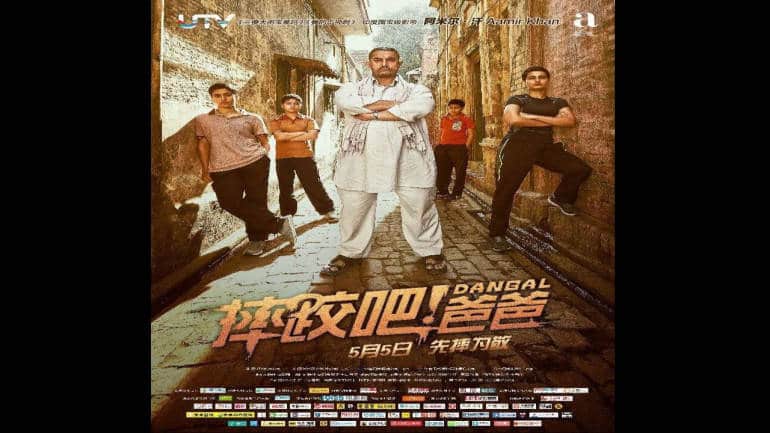 Aamir Khan-starrer Dangal is spreading its wings in the Chinese film market as the film opened at second spot at the China box office and earned around Rs 13.19 crore (USD 2.05 million) after its release on Friday, May 5, 2017 . On Saturday the film collected approximately Rs 27.939 crore (USD 4.17 million) taking the total to Rs 40.20 crore (USD 6.25 million). In the opening weekend the film has earned Rs 72.68 crore in the country.

Playing at: Touted as the widest release in China, the movie is playing at 9,000 screens in the neighbouring country’s movie market. 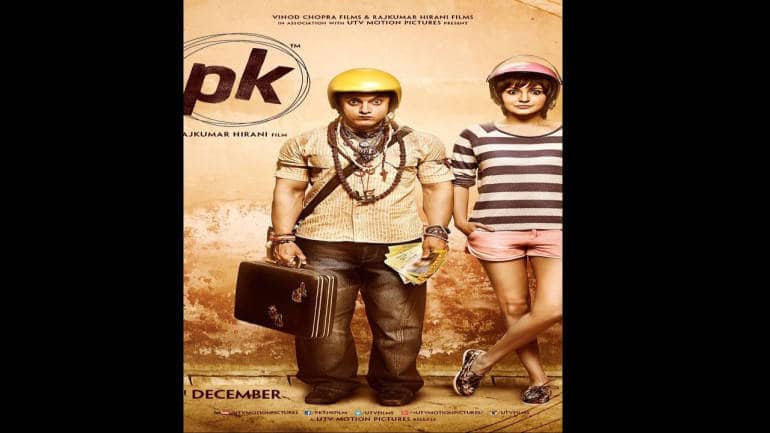 Playing at: Released in 4,500 screens, PK made a mark in the Chinese mainland with its captivating storyline and amusing concept.

Box office collections: The movie had grossed about USD 2.2 million in the country.

Playing at: The film, which became very popular amid the Chinese overworked students, was widely viewed on popular video-sharing webisites two years after the release of the movie in the country. It received lakhs of views on Douban, a widely-used web portal similar to YouTube. Playing at: The film was running at 2,000 theaters in China. Playing at: The film was released in around 5,000 screens. 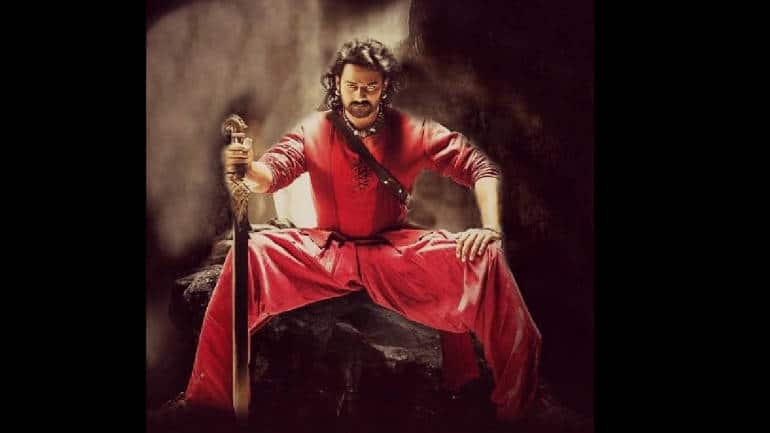