2020: An unlikely year of honours for Indian Cinema

Top prizes at major international film festivals capped the journey of a pandemic-hit Indian cinema in 2020.

Ashmita Guha Neogi created history in October 2020 when her diploma film, CatDog, won the top prize for film schools at the Cannes festival. A Film and Television Institute of India (FTII) alumnus, Neogi beat stiff competition from 16 other films, all selected in the Cannes Cinefondation film school competition out of 1,952 entries from 444 film schools from around the world.

It was the first time an Indian film school had won the Cinefondation top prize worth 15,000 euros (about Rs 13 lakh). The Cannes win of CatDog, the story of two children inhabiting a fanciful world of their making, reflects the remarkable journey of Indian cinema in a year frozen by a global pandemic.

Indian films won awards at many major international festivals this year, a rare achievement for a national cinema that has failed to compete at the highest level in the past two decades. The Disciple, Chaitanya Tamhane's sophomore feature after the hugely acclaimed Court, won the Best Screenplay award at the Venice festival in September and followed it up with another prize in Toronto.

The Disciple was the first Indian film to compete for the prestigious Golden Lion in Venice, nearly two decades after Mira Nair won it for Monsoon Wedding in 2001. A week after the Venice festival, one of the few festivals to organise a physical edition this year, Tamhane picked up his second major award at the 45th Toronto International Film Festival (TIFF).

The story of a struggling classical musician, The Disciple won the Best Feature Film by an under-represented filmmaker in Toronto. Called the Amplify Voices Award, the 10,000-dollar (about Rs 7 lakh) prize is significant as all feature films in the official selection directed by Black and Indigenous People of Colour and Canadian filmmakers, were eligible. "The Disciple is a visually sumptuous and insightful journey into the life of an artist," said the Toronto jury in its citation.

Tamhane was joined in the Toronto honours by Mira Nair, who was among the winners of this year's TIFF Tribute Awards, which recognise the film industry’s outstanding contributors and their achievements. Nair, who won the Jeff Skoll Award in Impact Media, was in the illustrious company of acting legends Kate Winslet and Anthony Hopkins, among the other winners of TIFF Tribute Awards this year.

"When I work, it feels like fun. So I really thank the Toronto International Film Festival for giving me an award to have my fun and to be a part of this extraordinary privilege of being able to make cinema," said Nair in her acceptance speech from her home in New York.

"I have often said if we don't tell our stories, no one else will. But it doesn't stop at that. Telling these stories, I have discovered the great power of listening. Of the possibility of making bridges. So I accept this award really in honour of those stories that herald the idiosyncratic, the unseen, the unspoken, the unsaid, the baffling. Here's to them, and they happen everywhere in the world," she added.

"It was a particularly good year for India in terms of awards and participation," said National Award-winning film critic Saibal Chatterjee. "While nothing happened in the rest of the year, India won awards this year at three of the four major international festivals (Cannes, Venice, Toronto and Berlin). The presence of two Indian films - The Disciple and Milestone by Ivan Ayr - in Venice official selection was huge," he added.

The top prize for CatDog by Neogi, who graduated from the FTII last year, is sure to encourage a vast community of film school students in the country. "Our students are inspired by this achievement," said the FTII's Director Bhupendra Kainthola. "It is also a pointer to the high quality of training imparted at the institute. In the FTII, we believe that a good film is not made by technology, but by rigour, emotion and process. Machines and equipment are secondary," he added.

The Cannes Cinefondation prize for CatDog, presented at a ceremony in October, is significant as an FTII film had competed for the award for the first time only three years ago. Afternoon Clouds by FTII student Payal Kapadia didn't win an award in Cannes in 2017, but two years later, Kapadia became the first Indian to be selected to the prestigious Cannes Cinefondation Residency programme to help develop her first feature film project, All We Imagine As Light.

If major awards for Indian films this year is any indication, FTII alumnus like Kapadia could be leading the resurgence of Indian cinema at global festivals in the future.

Awards for Indian Cinema in 2020 CatDog, the diploma film by Film and Television Institute of India alumnus Ashmita Guha Neogi (centre) won the first prize for film schools at the Cannes festival this year.[/caption] 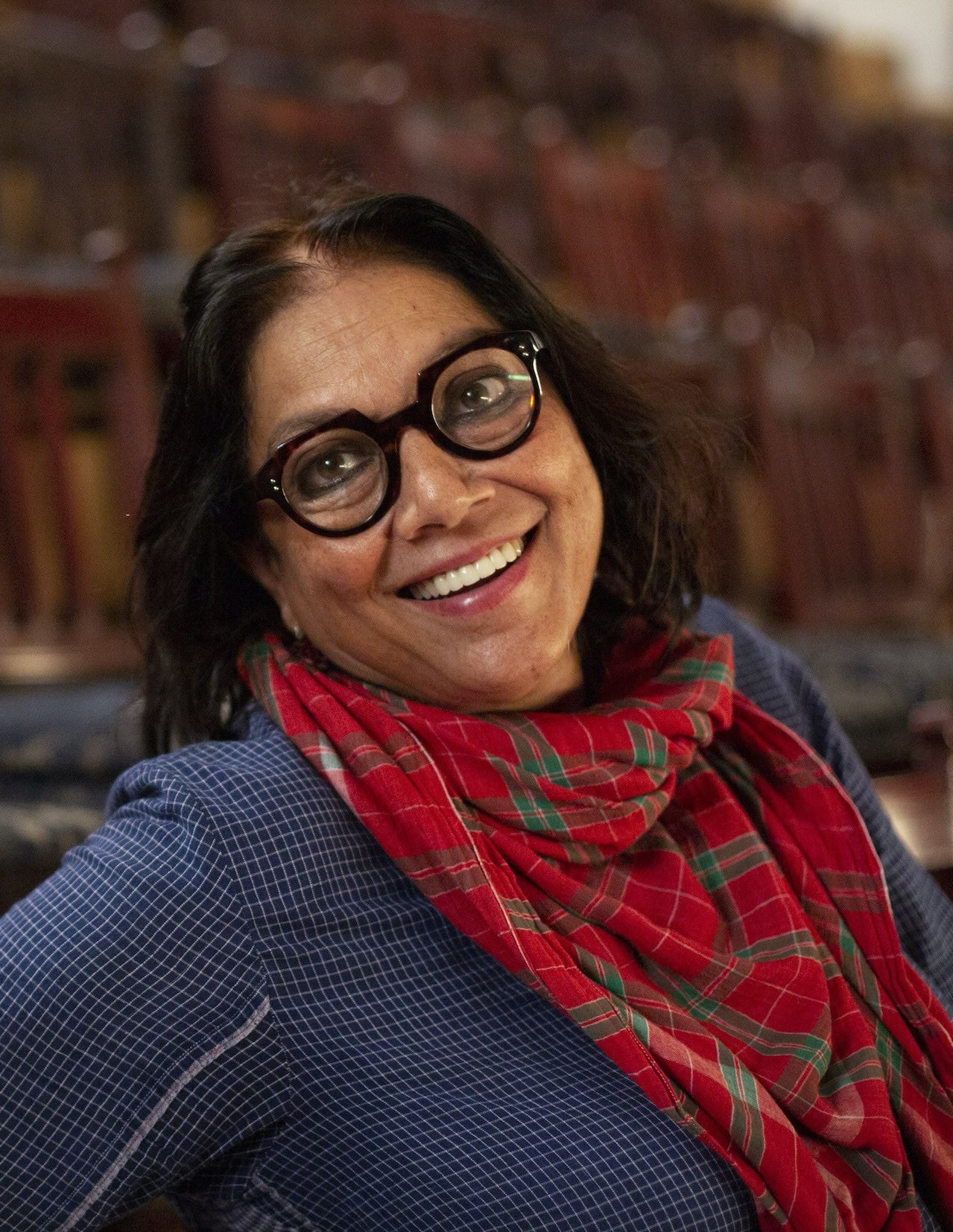 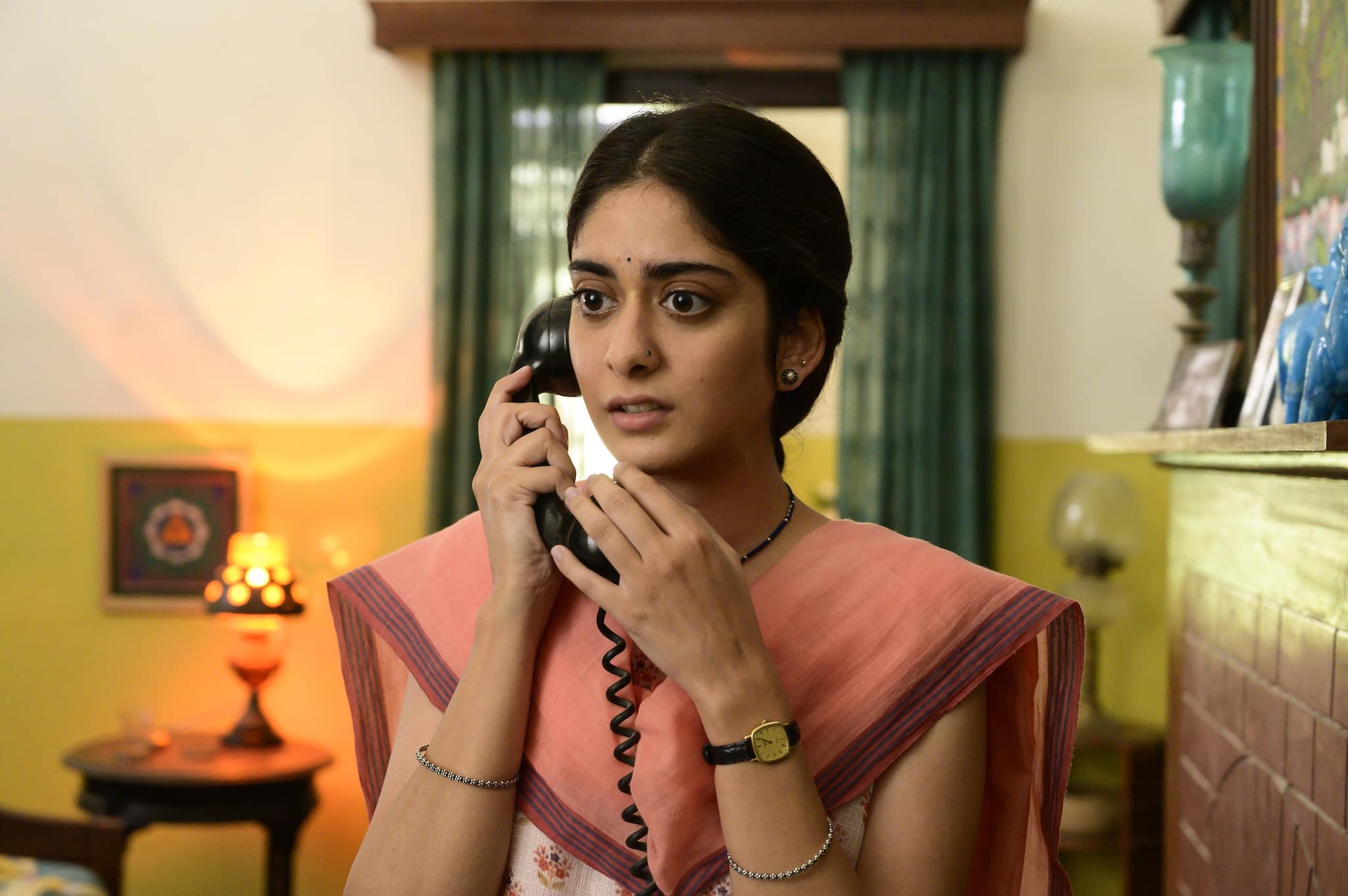 Tanya Maniktala, who plays the lead role in the TV series A Suitable Boy, was among the five winners of Rising Stars Award in Toronto this year[/caption]