Upcoming Webinar:'COLLECTIVE FORCE: India Inc. unites to tackle the second wave of COVID-19' on June 23, 11 am. Register Now!
you are here: HomeNewsTrendsBook Review

As the Delhi High Court hears petitions to legalise same-sex marriages, Rodricks’ autobiography offers a glimpse into the struggles and life the designer and his partner, Jerome Marrel, built together.

It has been a year since the demise of Wendell Rodricks, a towering personality on the Indian fashion scene. He made his mark as a designer of international repute specialising in resort wear, promoting eco-friendly fashion and reviving the traditional Goan kunbi sari. Though his initial education was in catering, he later moved to Los Angeles and Paris to study fashion design and couture. As an openly gay man, this Padma Shri awardee is also remembered for his relentless advocacy against Section 377 of the Indian Penal Code.

Rodricks passed away peacefully at his home in Colvale, Goa on February 12, 2020, just two years after the Supreme Court of India read down the colonial-era law that criminalised “carnal intercourse against the order of nature”. His thoughts on the judgment can be gleaned from a column titled “Truly a time to celebrate a new India” (2018) written for Mumbai Mirror. Here he proudly states, “After decades of writing on Section 377 and speaking on endless TV and radio debates, freedom from criminality is finally here.”

Since Rodricks had been living with Jerome Marrel, his partner of 36 years, he knew that his own life would not change drastically. However, the verdict was important because Rodricks wanted “future generations” of LGBTQ Indians to “get dignity, equal rights, and not look at themselves as criminals”. 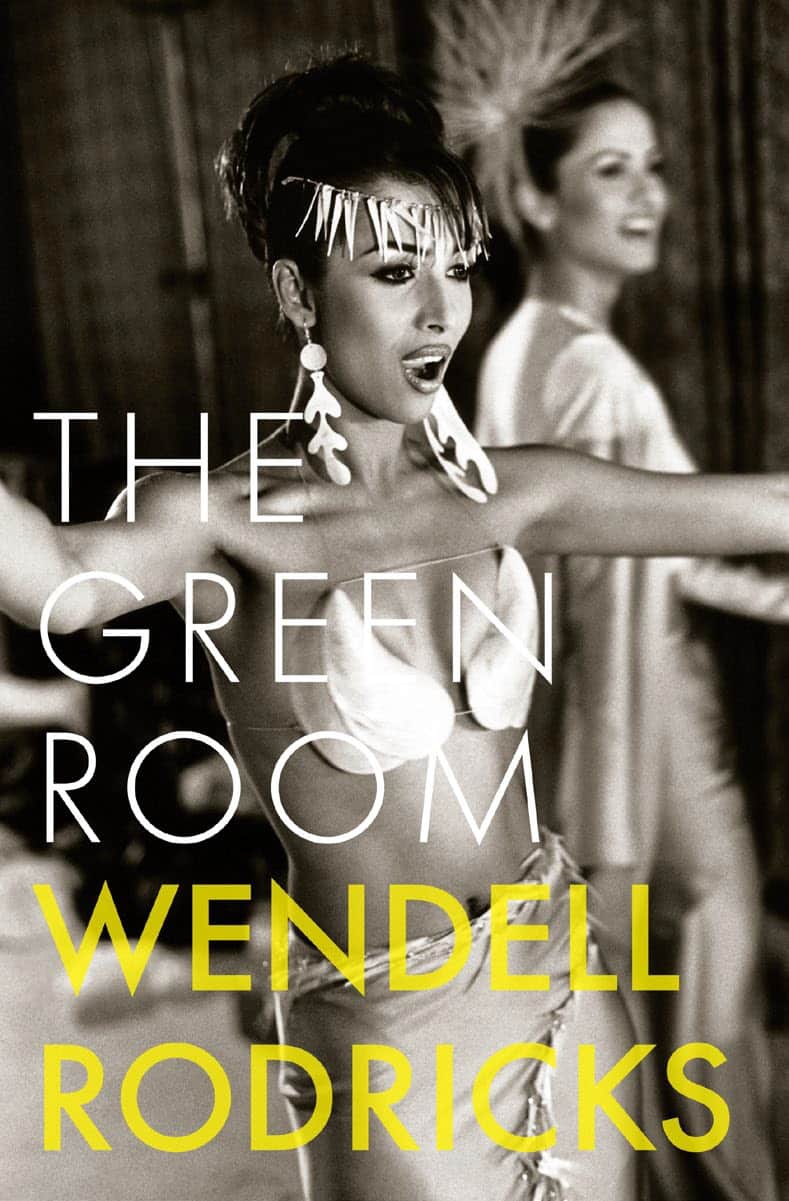 It is important to celebrate his life as the Delhi High Court is now hearing three petitions seeking the recognition of same-sex marriages in India.

Rodricks fell in love with Marrel, a French businessman, after they met in Muscat in 1983. Their blind date is passionately described in Rodricks’ autobiography The Green Room (2012).

In this book, he recalls, “I spun around to see the most sparkling green grey eyes I had ever seen. They shone like brilliant cut-diamonds. I was mesmerized…We spoke so much – and with such honesty and intensity – that it felt like going to confession.”

While Marrel was ready to commit, Rodricks was a bit skeptical. Marrel’s “wonderfully soothing voice” had cast a spell on him but he did not want to make a hasty decision. He had heard about “divorces in the Western world and how ‘they’ could leave ‘us’ at any moment”.

Eventually, what strengthened their bond was the fact that they both grew up in large families and had a “similar Catholic, middle-class upbringing”. The book shows beautiful glimpses of their travels all over the world before they eventually settled down in Goa.

The Green Room, which is published by Rupa, rarely makes it to lists of highly recommended LGBTQ-themed books in India, perhaps because it is written by someone who led a glamorous lifestyle and is therefore not considered serious enough.

However, the writing is far from superficial. It is heartwarming to read how they built a life around each other — steeped not only in attraction but also respect—making small efforts and big sacrifices, truly believing that they belonged together despite the physical distances that often separated them.

Though it has been widely reported that Rodricks and Marrel got married in December 2002, the truth is that they signed the Pacte Civil de Solidarite (PACS). There is a technical difference.

In The Green Room, Rodricks reveals that the French consul, who stayed with the couple in Goa, said, “It is not a marriage. It is simply a legal agreement which states that on the death of one of the partners, the family has no right over the properties owned by the couple. Also, the dues and all taxes will be paid by the surviving partner.”

By opening up about this private matter, Rodricks draws attention to the discrimination faced by same-sex couples in India. Even if they are fiercely committed to each other and have lived together for a long period of time, they do not enjoy the same rights that are granted to heterosexual unions.

He writes, “For me, the most important clause was the one which said that either partner could sign the release letter in a life-threatening situation at a hospital and in the case of death even bury the partner without consent of the families.”

This option was available to Rodricks because of his partner but is out of reach for most Indians. Those who advocate for the legal recognition of same-sex marriages emphasise the role it would play in helping couples make important life decisions related to ownership of property, loans, joint bank accounts and life insurance. The plea to legalise might be couched in the rhetoric of love but it also emerges from the knowledge that marriage is a contract.

Before the PACS ceremony took place, writer Shobhaa Dé broke the news in her column for Times of India. Her praise for the couple’s decision had a disastrous impact. In his book, Rodricks writes, “Being openly gay in the place where I lived and the industry in which I worked was fine with everyone, but seeing it in print...was another matter. I took a flight to Mumbai to break the news to Mummy, but the damage had already been done by the time I reached. Malicious neighbours had begun a ‘shame’ campaign that rattled everyone.”

Rodricks was heartbroken. His family did not turn up for the Christmas lunch that he had planned and for the PACS ceremony. This part of the book unveils the sad reality of Indian families that care more about maintaining a pristine image in society and less about feelings that are hurt because of insensitive behaviour.

Rodricks thought about how he had carried his brothers in his arms, supported their education, “married them off and made their wives look like queens”. He writes, “We had only felt joy and happiness on the eve of their unions; on the eve of ours, they had abandoned us. I suddenly felt stained. Dirty. Defeated.”

Despite these feelings, Rodricks tried to put himself in their shoes. He reasoned that they did not know to handle the situation because they, unlike him, were not accustomed to media attention.

He concludes the book on a hopeful note, saying, “What is in store for the future? Who can tell? Whatever happens, I know I will take Jerome’s hand and cruise into the sunset.” When he was writing these words in 2012, little did he know that he was going to leave behind a lifetime of memories, breathing his last with Marrel by his side.

Rodricks dedicated himself to transforming the heritage home he shared with Marrel into the Moda Goa Museum and Research Centre. However, he did not live long enough to see the completion of his dream.

A week after his death, Marrel wrote an Instagram post announcing that the museum would open on October 19, 2020 to commemorate the day they had met 37 years ago. Thanks to his efforts, the fashion label that Rodricks had launched in 1989 was recently acquired by a Mumbai-based fashion house named Purple Style Labs.

Apart from being a founder member of Rainbow Catholics India, a support group for LGBTQ Catholics, Rodricks was also a patron of the KASHISH Mumbai International Queer Film Festival. To honour his legacy, Marrel has pledged to continue sponsoring the poster design contest hosted by the festival. Perhaps the best way to remember Rodricks is to revisit these lines from a song called ‘Somewhere over the Rainbow’ sung by Judy Garland and quoted by him in his book: “If happy little bluebirds fly/ Beyond the rainbow/ Why, oh why can’t I?”