'Red Pill' is absorbing, often gripping, and raises insightful questions of how our perceptions of reality can be shaped and even disfigured by political forces out to achieve their own ends.

Almost eight decades ago, senior government officials gathered for a conference at a villa in Wannsee, a suburb of Berlin. The meeting was called by Nazi leader Reinhard Heydrich, and its purpose was to come up with a way to carry out what was euphemistically known as the Final Solution to the Jewish Question.

Most of the events of Red Pill, Hari Kunzru’s new novel, also unfold in Wannsee. At one point, the venue of the conference is pointed out to the narrator, who comments: “The house was too far away to see clearly.” 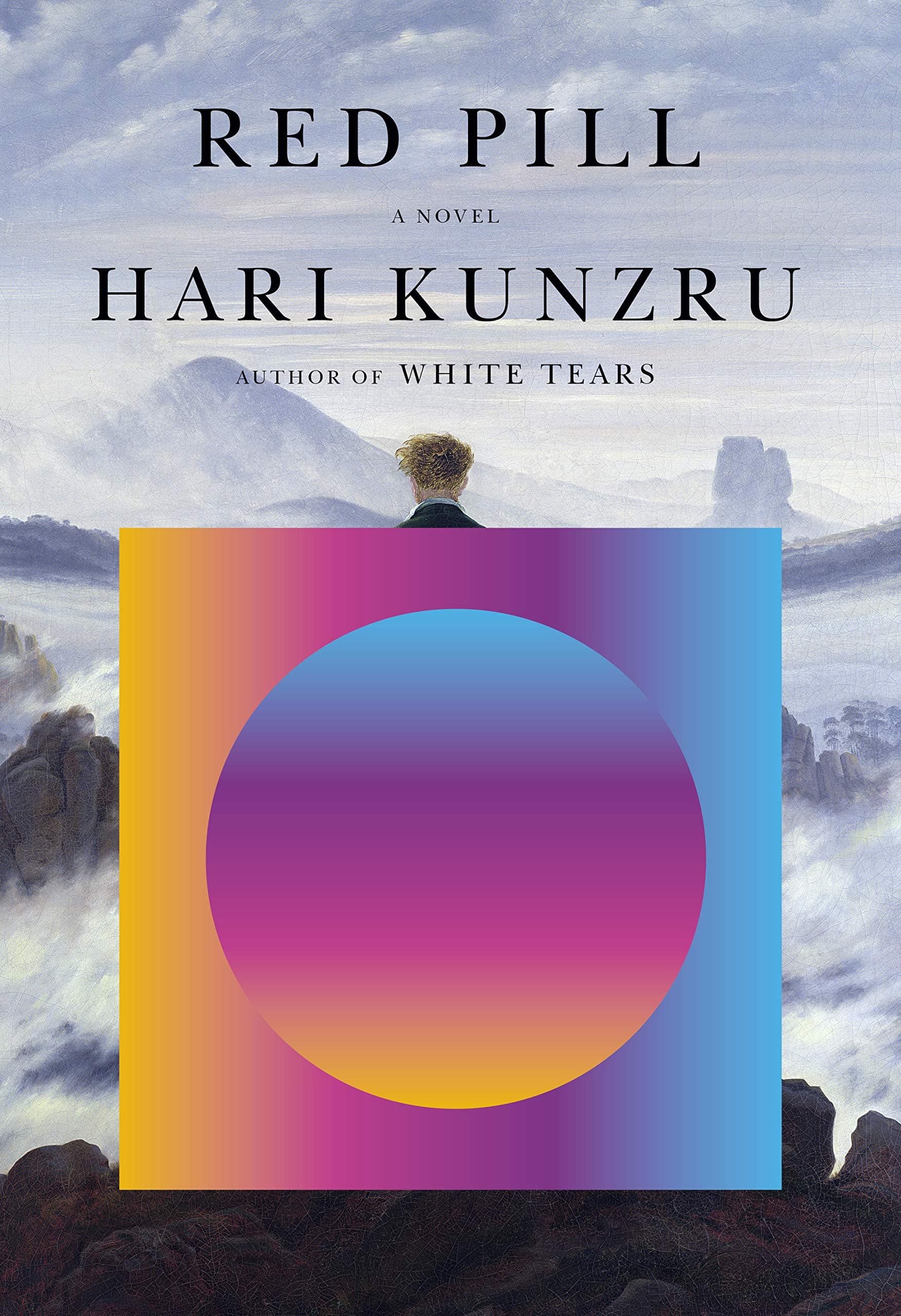 By the end, this unreliable narrator will be seeing a lot more than he bargained for. He is half-Indian and half-English, a freelance academic and writer living in Brooklyn with his wife and daughter. When the novel begins, he’s occupied with thoughts of his next work, on the construction of the self in lyric poetry.

His minor-league career has so far been marked by shifts and diversions. He explains this away by confessing that the only political slogan that had ever moved him was ne travaillez jamais, Guy Debord’s famous exhortation to “never work”, to resist the alienating effects of labour.

All this may make it sound as though the book is pretentious and hard to get through. It is, however, absorbing, often gripping, and raises insightful questions of how our perceptions of reality can be shaped and even disfigured by political forces out to achieve their own ends.

Bedevilled by thoughts of the fragility of life and instability of perceptions, the narrator embarks on a three-month fellowship at a prestigious institute for social studies in Wannsee, where he hopes to make progress on his book. Here, however, his state of mind deteriorates further.

He finds the fellow-residents intolerable, the working conditions suffocating, and becomes paranoid about intrusions of privacy. He starts to feel that “not only was I being watched, I was being gamified.”

To get over this, he goes for long walks around Wannsee, notably to the grave of Heinrich von Kleist, the restless German writer who explored human fallibility and extremes of feeling. He also compulsively watches episodes of Blue Lives, a TV police procedural with a twisted and brutal worldview. Incongruously, some of the cops and gangsters on screen utter monologues about man’s bloodthirstiness and will to power by those such as Joseph de Maistre, Schopenhauer and Emil Cioran.

In this unravelling state, the narrator coincidentally – perhaps too coincidentally – comes across an individual who calls himself Anton, the creator and showrunner of the same TV series. This is when the pill of the title starts to take effect. It’s an ironic reference to the famous scene in The Matrix when the protagonist has to choose between swallowing a red pill that will reveal the true world in all its unpleasantness, or a blue pill to remain forever ignorant.

The enigmatic Anton exerts a mysterious hold on the narrator; as he wickedly tells him, “I’m going to be living rent free in your head from now on.” The scenario spirals outwards, with implausible journeys to Paris and Scotland, and the narrator spirals inwards, weaving notions of how the extreme right seeds its ideas and conspiracy theories online. He goes disappearing, as the bard would put it, through the smoke rings of his mind.

Among his obsessions is “the occult track on which all this normality is a paper screen over something bloody and atavistic that is rising up out of history to meet us.” An antithesis of a statement from White Tears, Kunzru’s earlier, blues-inflected novel: “The present is dry, but add reverb and you can hear time reverse its flow, slipping on into the past, into echo and disaster.”

The middle section of Red Pill contains the story of a cleaner at the institute, who is revealed to be a former drummer with a punk rock trio from East Germany. She is unwillingly roped into spying on her bandmates and others by a sleazy Stasi operative, and then slowly starts to put her life back together after the collapse of the GDR.

As such, this segment is supposed to mirror the novel’s themes of paranoia, political instability and manipulation. However, it sits uneasily within the whole, working better as a self-contained unit.

Red Pill ends with a sombre, grounded coda, featuring reactions to Trump’s winning the presidential election on that fateful November night in 2016. This is an external confirmation of the narrator’s internal state: “The shift was bigger than one candidate, one country. The rising tide of gangsterism felt global. I saw nothing reasonable about what was coming. Nothing reasonable at all.”

It’s a pity that the novel’s state-of-the-world ambition sometimes makes it more unwieldy than it deserves to be. Red Pill encapsulates a lot: right-wing scenarios, privacy rights, the plight of refugees, the effects of Soviet totalitarianism, the excesses of German Romanticism. At its core, though, it is a lithe and even suspenseful work that aims to illuminate the forces which shape the way we live today.