Amitabh Bachchan and 5 other celebs who took action against illegal use of names, photos

The Delhi High Court said today that megastar Amitabh Bachchan's name, photos or voice cannot be used without his permission.

The court's order was based on Bachchan's petition saying that his credentials were being used for illegal lotteries conducted by those claiming to be associated with Kaun Banega Crorepati -- the popular quiz show he hosts.

In the past, many other celebrities have gone to court over their photos, names or voices being used without authorisation. Here is a list:

Pop star Rihanna had sued Arcadia, the parent company of British fashion brand Topshop, for $5 million for t-shirts on which her photos were used. A London court had ruled in her favour, saying that fans may have been tricked into purchasing the t-shirts thinking Rihanna had approved them, the BBC reported. 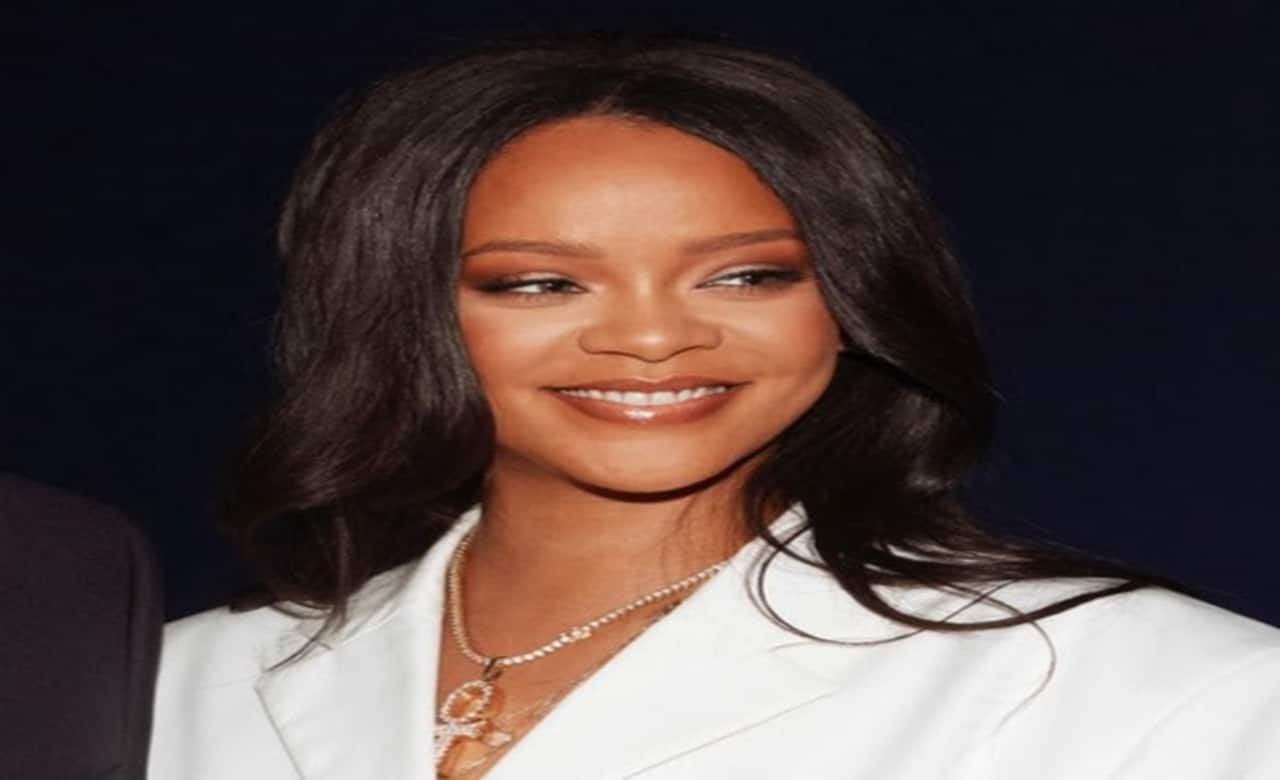 In 2012, Hollywood stars Julia Roberts and George Clooney sued two audio-visual companies for using their names to sell their systems, according to The Hollywood Reporter. Their photos were used in ad campaigns of the companies. The Marvel star sued French publisher JC Lattes after her name was used in a novel by author Gregoire Delacourt. A French court sided with her complaint that the book was defamatory but did not find that her name had been exploited in a deceitful way, according to The Hollywood reporter.

She received only a small portion of the damages she had sought. Broadway star Bette Midler had sued Ford for using a singer who sounded like her for commercials in the 1980s. 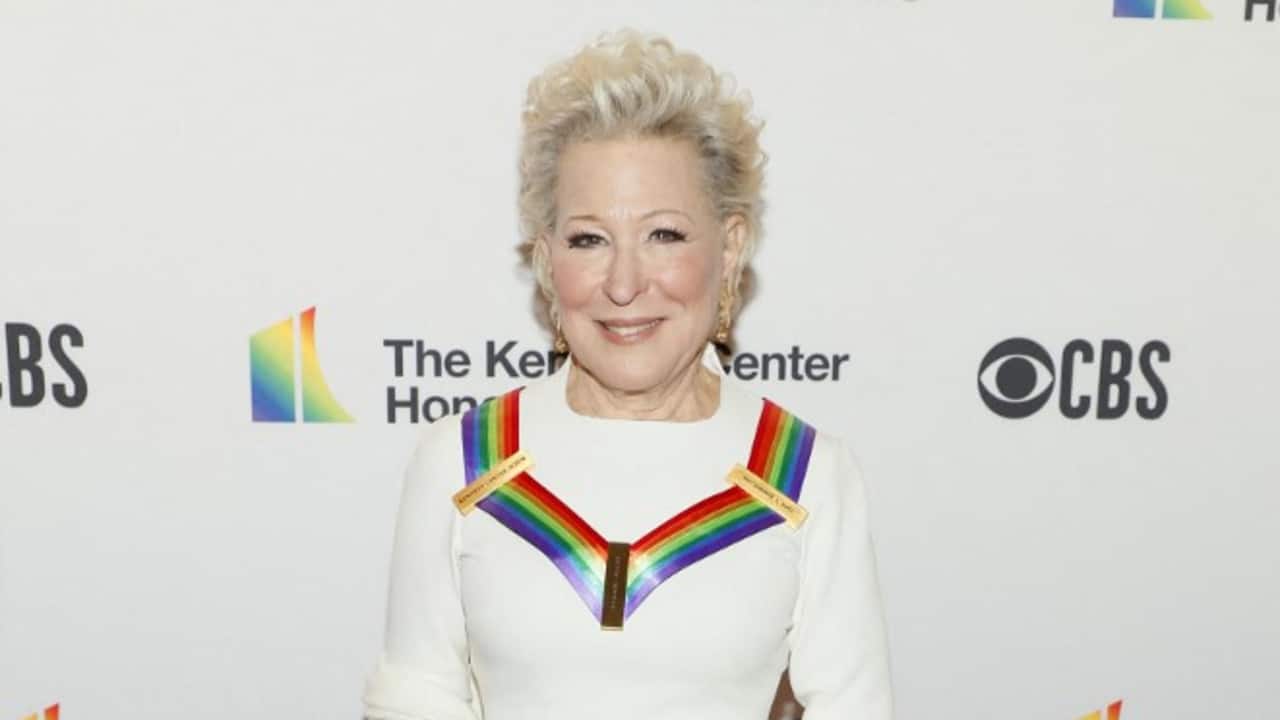 She argued that Ford's actions encroached on her brand and ultimately won the case.