We test the Redmi Note 11S, play through Dying Light 2's campaign, check if OnePlus Nord CE 2 is worth the fuss, give you the lowdown on WhatsApp's update, find out if the iQOO 9 Pro is cut out for the premium segment and tell you why you should be wary of Electron Bot

All the big news from the world of technology this week 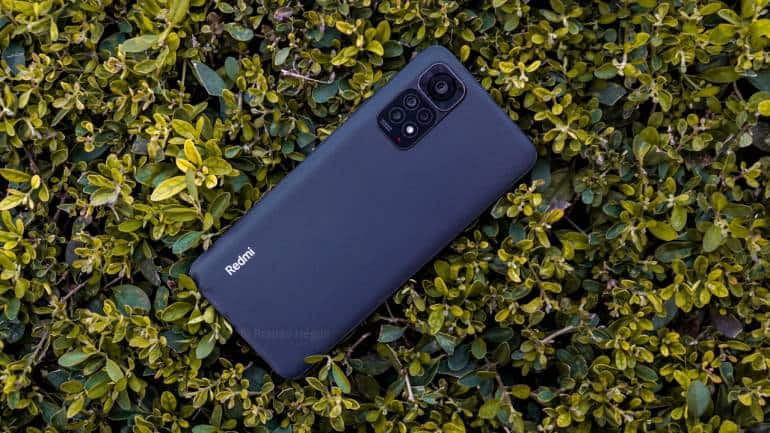 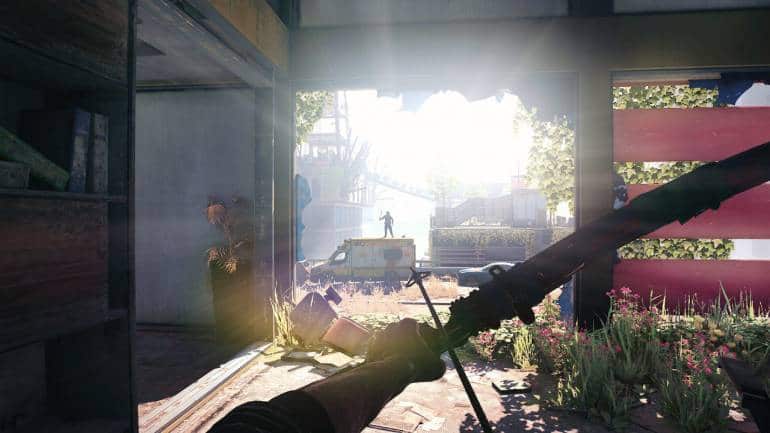 Zombies are a cornerstone of modern entertainment. From George Romero's Night of the Living Dead to books, games, and everything in between, they have managed to spread their festering presence across media. You could argue that the concept is stale, with nearly every scenario possible explored ad nauseaum. To make your voice heard over the lumbering groans, you need to do something unique for your vision to stand out, and that's exactly what Techland did with Dying Light in 2015. The unique parkour system took elements from games like Mirror's Edge and then mashed them with zombies, making it feel fresh. The game also had a day/night cycle, with more powerful foes to face at night. It took a while, with development road bumps and delays but the sequel Dying Light 2: Stay Human is here. How does it measure up to the original? And, is it still fun to dropkick the undead in their face? 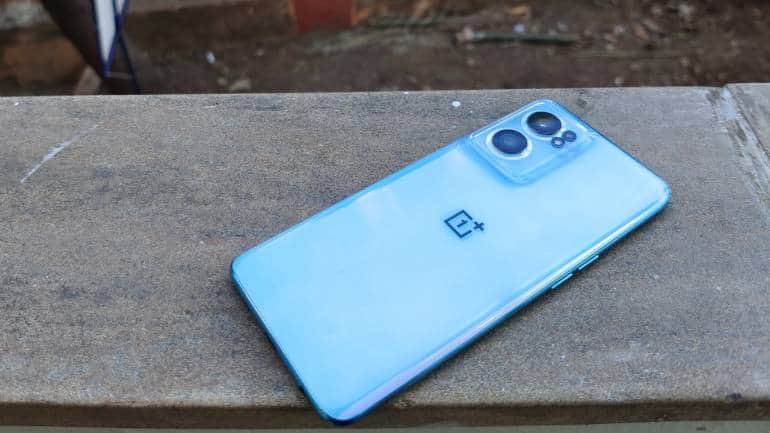 Meta-owned messaging app WhatsApp is working on a new feature to improve the user’s voice call experience in the app. A new WhatsApp beta update has revealed the upcoming feature that will introduce a new interface during voice calls. There is a new entrant in the flagship smartphone space. And it is one from iQOO, the Vivo sub-brand that launched the iQOO 7 Legend as its flagship killer smartphone in India. In its quest to get a bigger play in the second-largest smartphone market in the world, the company is launching three flagship smartphones in India—the iQOO 9, iQOO 9 Pro and the iQOO 9 SE. Out of the three, the company sent us its top-tier flagship, the iQOO 9 Pro. The iQOO 9 Pro packs a lot of firepower under the hood. It also gets a best-in-the-class camera setup and a premium design. The flagship segment is no longer limited to two or three options, as several smartphone companies have been launching their premium offerings in India. But is the iQOO 9 Pro good enough to make its way in the premium segment in India? After using the device for more than a week, here is our iQOO 9 Pro review. A new strain of malware called Electron Bot has infected more than 5,000 machines worldwide. Once it takes over a system, it can control the user's social media accounts on services such as Facebook and SoundCloud. It is capable of registering new accounts, log in with your credentials, share posts, and even comment on other posts.