Tech Weekender: Top news from the world of technology this week

All the news as it happened this week 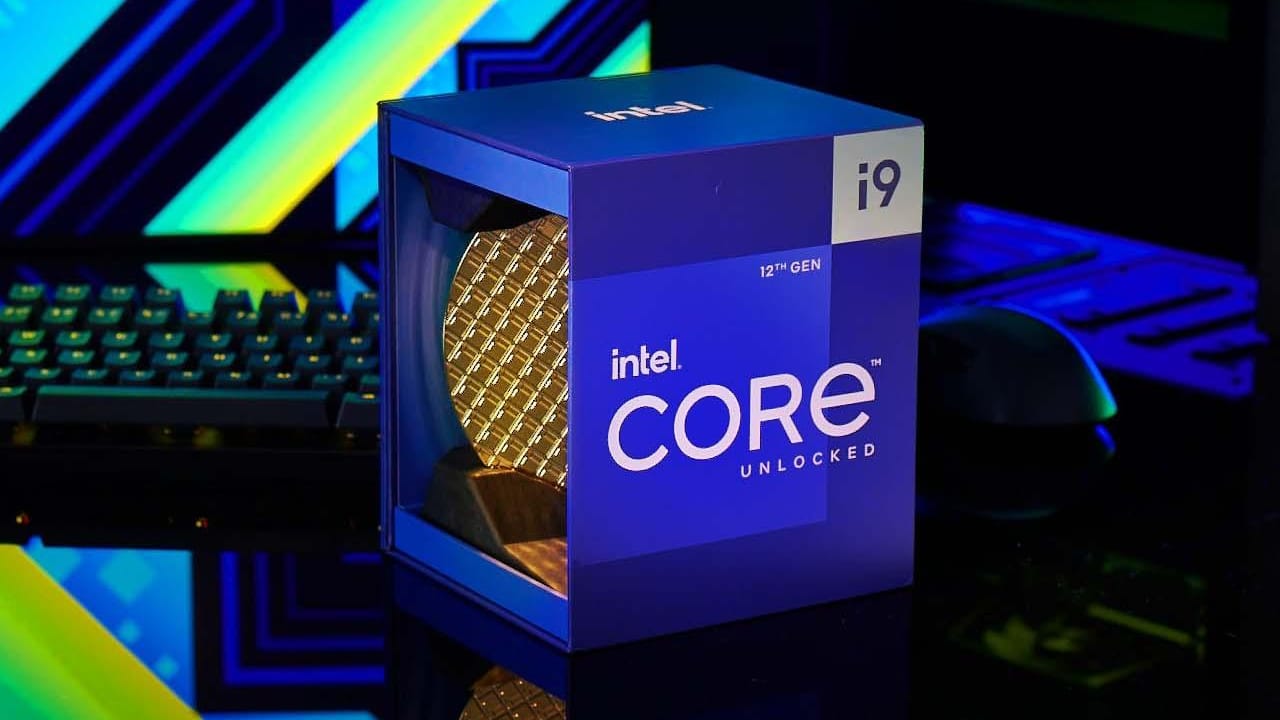 At its inaugural Intel Innovation event, the company launched its 12th generation line-up of CPUs led by the flagship Core i9-12900K processor, which Intel says is the "world's best gaming processor." After stumbling through the previous generation of processors, the 12th generation represents a fresh approach. These are the first chips to be made on Intel's new 10nm process called Intel 7. More than the process, it also features a brand new hybrid architecture that splits power and efficiency cores instead of using all high powered cores in a chip. If you can get your hands on an Elk Bay unit or units for personal or professional use in an office, then don’t hesitate to do so. The use case for an NUC kit is still pretty niche, but Intel has managed to fit a ton of performance in a very compact form factor. The Facebook smartwatch (or perhaps the Meta Watch), will look quite similar to the Apple Watch. The design images uploaded by Bloomberg reveal the front of the device. The watch has a squareish dial face but is a bit more rounded around the edges. It also has slightly thicker bezels compared to the latest Apple Watch Series 7. For anyone with an iPhone 11 or older iPhone, the iPhone 13 series is quite an upgrade. You can choose between the four iPhone 13 models and compare your use case with the details linked above. Whether or not Android users should purchase the iPhone, it’s purely based on their preference. While Android offers more customisation options, iOS is more smooth, reliable and offers more convenience. Not to mention that the switch makes even more sense for those who have other Apple products like a MacBook or iPad. The user experience, when clubbed, helps improve productivity. 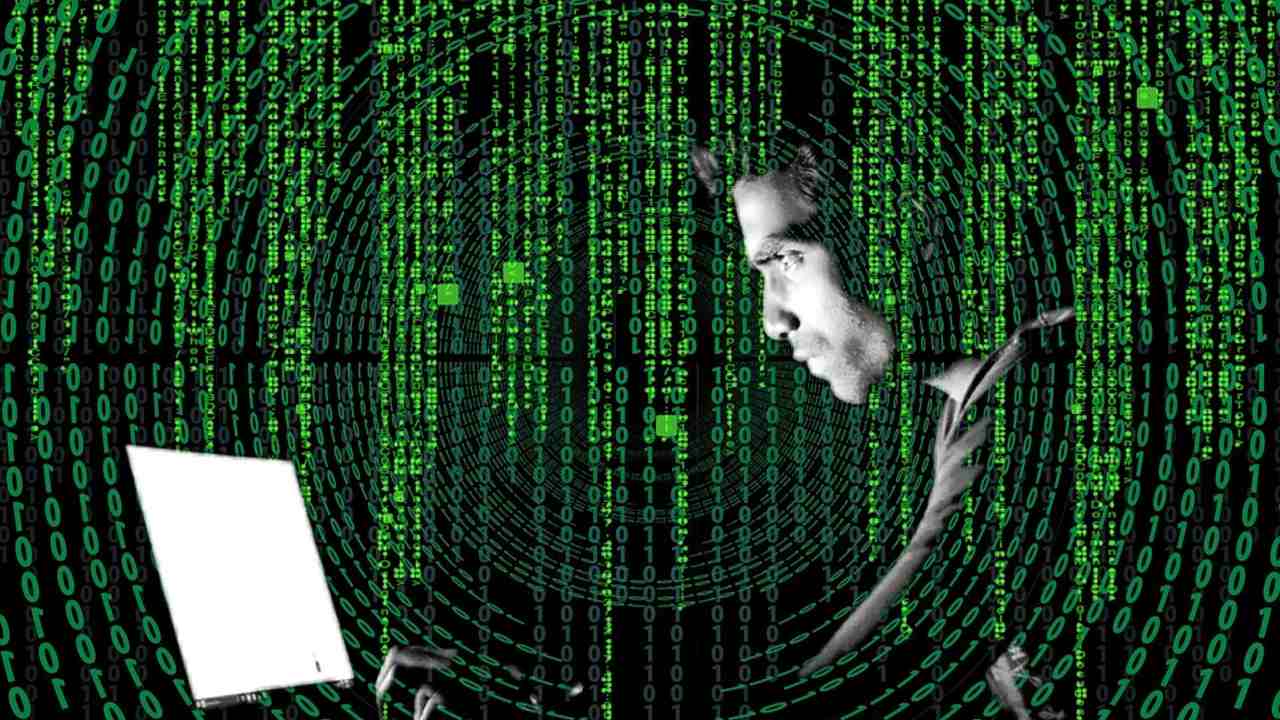 According to a recent Business Standard report, nearly 73 percent of Indian firms said they expected a data breach in the next year. Thirty-four percent had already suffered at least seven data breaches and 20 percent had experienced more than seven. We have to go back to the basics when it comes to online security and learn from our mistakes. We have to identify our critical data clusters and focus on the threats that are impacting businesses worldwide.
Invite your friends and family to sign up for MC Tech 3, our daily newsletter that breaks down the biggest tech and startup stories of the day
Moneycontrol News
Tags: #Apple #Cybersecurity #Facebook #Intel #Qualcomm
first published: Oct 30, 2021 11:12 am