The Sony Xperia 5 II is launching on September 17.

Sony usually withholds new device launches for IFA tradeshow, which mostly takes place in Berlin in early September. However, the company will be hosting an online-only event due to the ongoing pandemic. You can watch the livestream of the event on Sony’s official YouTube channel. 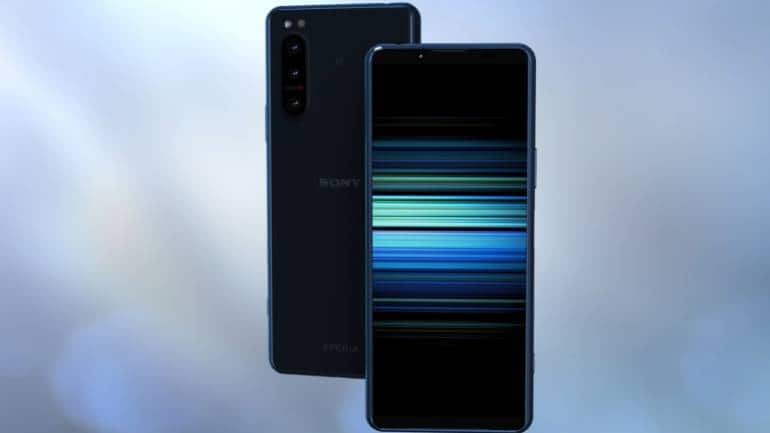 The Sony Xperia 5 II will be powered by a Snapdragon 865 SoC paired with 8GB of RAM and 128GB of expandable storage. Naturally, the Snapdragon 865 chipset will be paired with a 5G modem. The handset is expected to pack a 4,000 mAh battery with a USB-C port for power delivery. The headphone jack may also make a come back on the Xperia 5 II.

The phone is expected to sport a 6.1-inch FHD+ OLED panel with a 21:9 aspect ratio. The Xperia 5 II could also be the first Sony phone with a high refresh rate, with its 120Hz refresh rate and 240Hz touch sampling rate. The renders also suggest that Sony will retain the top and bottom bezels on the screen.