172@29@17@245!~!172@29@0@53!~!|news|technology|saudi-arabian-honesty-app-sarahah-takes-internet-by-storm-raises-concerns-of-cyber-bullying-2353903.html!~!news|moneycontrol|com!~!|controller|infinite_scroll_article.php!~!is_mobile=false
Watch experts decode 'The rise of ESG investing' on October 29 at 4pm. Register Now!
you are here: HomeNewsTechnology

The app lets anybody with your profile link send an anonymous message to you. While you can read the messages, you cannot reply to them.

Saudi-Arabian honesty app Sarahah has made its way to India as users are posting their profile links on social networking platforms such as Facebook and Snapchat.

Launched in the Google Play store in June 2017, Sarahah has become the most downloaded free app in the last few weeks, beating app-giants like WhatsApp and Facebook.

Developed by Saudi programmer Zain al-Abidin Tawfiq, Sarahah means "honesty" in Arabic. The app lets anybody with your profile link send an anonymous message to you. While you can read the messages, you cannot reply to them.

Earlier, Sarahah only existed as a website developed by Tawfiq which was used for the purpose of employees posting honest feedback to the employer without running the risk of being fired.

Later, Tawfiq was convinced that it could be developed into an app for personal messages. Sarahah was launched in Saudi Arabia in February 2017 and by the end of the month, there were 2.5 million users in Egypt, 1.7 million in Tunisia and 1.2 million in Saudi Arabia.

Subsequently, Tawfiq released the app in Apple iOS and Google Play on June 13, 2017. Since then, the app's popularity has exponentially increased over the last month with 300 million users worldwide.

However, when there is a provision for remaining anonymous, people more often than not tend to misuse it. Media reports indicate that there have been several cases of cyber-bullying in the app which are reflected in the review comments by users.

The reviews include users warning parents to forbid their children from using the apps. Many have written that racist and misogynist comments were passed along with lewd body-shaming messages. 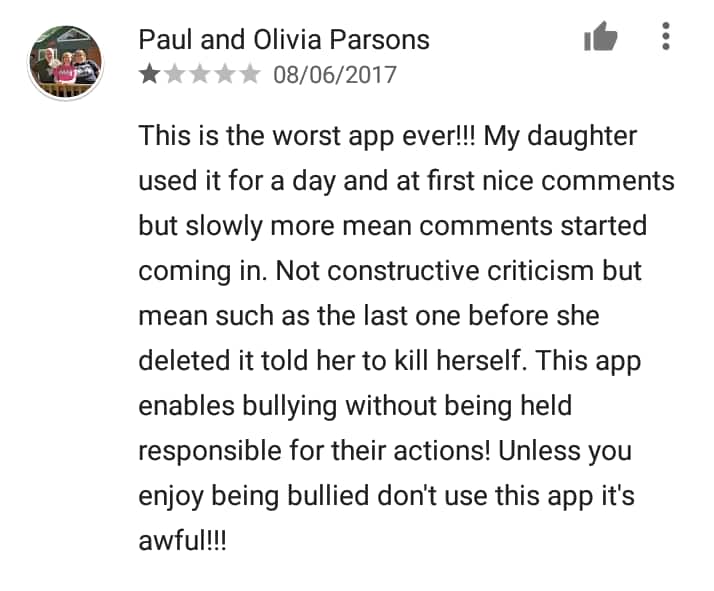 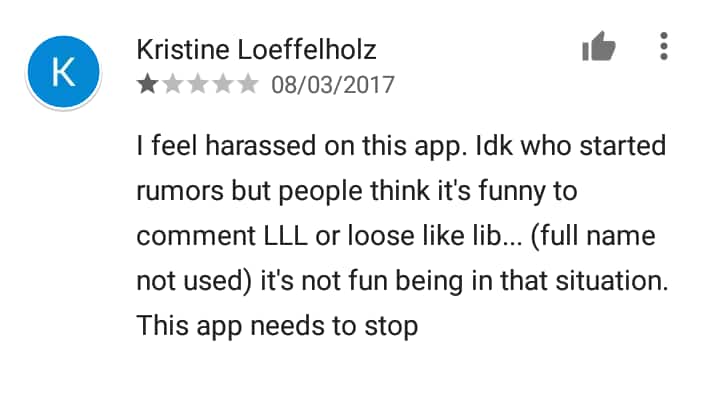 There have also been positive reviews which described it as a "fun" app which lets users know how people feel about them.