TESS will continuously click pictures of nearby stars and transmit those images to Earth every 13.7 days

The National Aeronautics and Space Administration’s (NASA) observatory in space has started scouring the solar system for other worlds.

Named TESS (Transiting Exoplanet Survey Satellite), the spacecraft started looking for signs of other planets on July 25 by clicking pictures of nearby stars with its four cameras. The satellite will transmit its first images down to Earth by mid-August and will continue to do so for the next two years at least.

According to a report by The Verge, TESS’ main duty is to specifically look for planets close to Earth’s nearest stars — up to 100 light years away. These planets ideally should pass in front of the stars and block out their light, making it easier for scientists to study them. Any follow-up observations could give further insight into what they are made of and the content of their atmospheres. 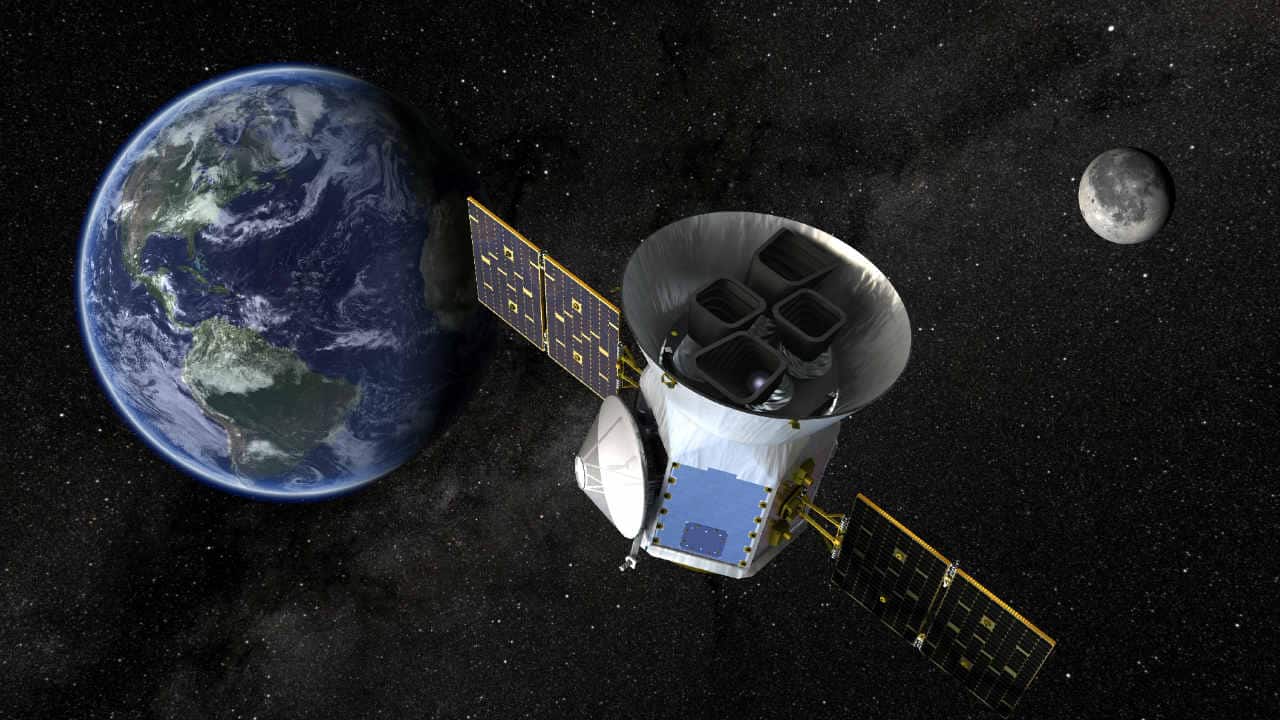 TESS takes about 13.7 days to complete one orbit of the Earth, its closest distance to Earth being the same as that of the moon’s. When it is away from Earth, it will be occupied taking photos, and when it nears Earth, it will start transmitting the same photos for about 16 hours straight. These transmissions will be caught by massive ground antennas, which are part of NASA’s Deep Space Network.

This entire routine will go on for two years, but scientists expect it to continue hunting and transmitting images beyond that as TESS’ current orbit is quite stable. As per the report, TESS’ project scientist Stephen Rinehart said the orbit is so stable that TESS could continue its job for ‘more than 100 years’.

TESS was launched into its super elliptical space orbit around Earth on April 18 by a SpaceX Falcon 9 rocket. This orbit will be its permanent route till whenever the spacecraft is retired.