The Lenovo Legion 7i is equipped with up to an 11th Gen Intel Core i9-11980HK processor paired with up to an Nvidia RTX 3080 mobile GPU with 16GB of DDR6 VRAM. The laptop also comes with up to 32GB of DDR4 RAM and up to 2TB of PCIe SSD storage. Lenovo claims that the Legion 7i can deliver up to 8 hours of battery life and weighs 2.5 kg. 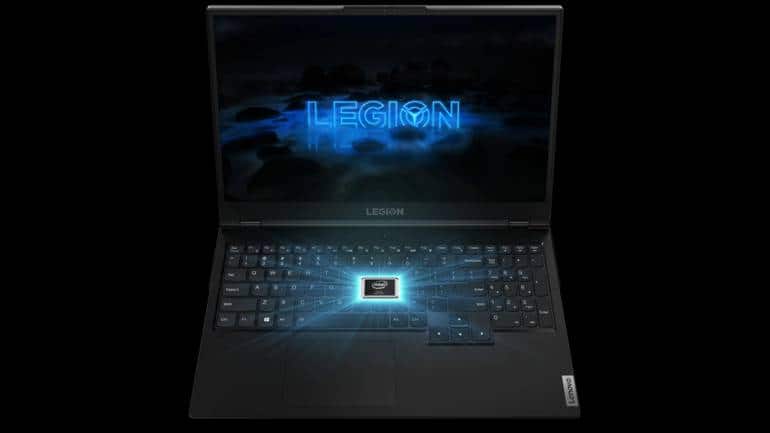