Is Sony working on a PlayStation mobile controller based on DualShock 4?

The design seems to resemble DualShock 4, the controller Sony shipped with the PlayStation 4 console. 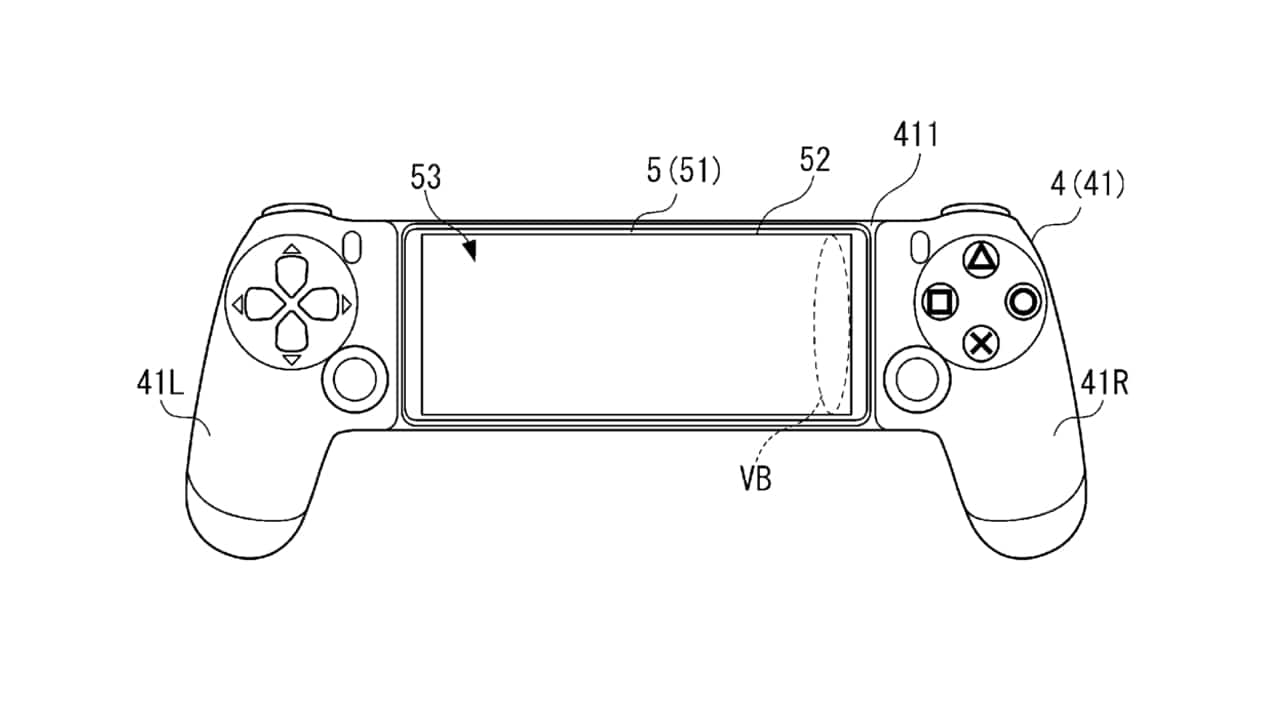 First noticed by Video Games Chronicle, the patent describes a device that uses two controller grips to play games on a mobile device. The patent calls it "a left side grip portion and a right side grip portion gripped by the left and right hands of the user".

A tilting mechanism will also be in place, allowing the user to change the direction using a "shaft portion that can be tilted by the user, and detect the tilting direction and tilting amount of the shaft portion".

Interestingly, PlayStation's DualShock 4 controllers are already compatible with mobile devices running Android 10 or later. So are the DualSense controllers that ship with the PlayStation 5.

During an investor's call in May, SIE President and CEO Jim Ryan said that the company will bring some of its popular PlayStation game franchises to mobile, during the current business year ending in March 2022.

“We are beginning our journey to take PlayStation first-party IP off console,” said Ryan.

“In FY21, we will begin to publish some of our iconic PlayStation IP on mobile and we anticipate that in 2021, that will not provide a significant profit flow, but we do anticipate that as we learn from that experience, and as we increase the number of titles that we publish on mobile, the contribution from both PC and mobile will start to become steadily more important as time passes.”
Invite your friends and family to sign up for MC Tech 3, our daily newsletter that breaks down the biggest tech and startup stories of the day
Moneycontrol News
Tags: #DualShock 4 #PlayStation 4 #Sony PlayStation
first published: Nov 29, 2021 01:58 pm