Access insightful & curated financial content with Moneycontrol PRO at just Re. 1/- per day. Use code PRO365.
you are here: HomeNewsTechnology

The phone will also get a triple-camera setup on the back.

After the launch of the Z5 in India, iQOO is gearing up to launch yet another smartphone next week. The iQOO Z5x is debuting in China on October 20. While most details about the device are unknown, the company did confirm a few specs.

In a previous post, the company also confirmed that the upcoming iQOO Z5x would come in an orange colour variant. Apart from the back panel, the image in the post also reveals what appears to be a triple-camera setup on the back. The setup is rumoured to include a 50 MP primary sensor. 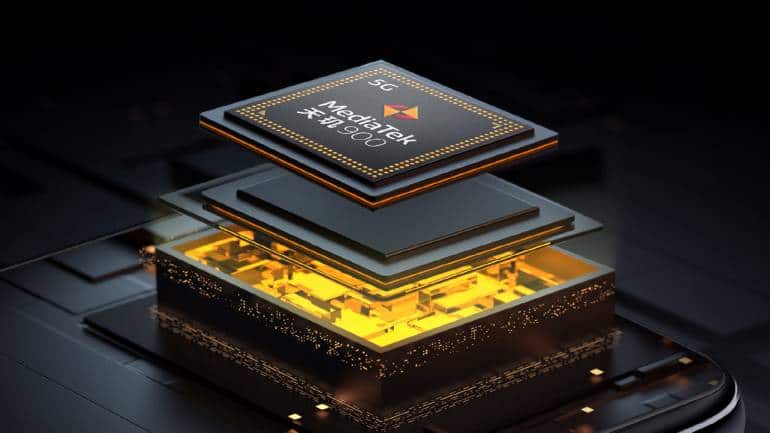 You can also see the volume rocker and fingerprint reader on the side, which suggests that the phone will use an LCD panel as opposed to an AMOLED display. The LCD screen is a recurring theme on the current crop of affordable iQOO Z series phones. However, we can expect the device to have a high-refresh-rate like the iQOO Z3 (Review) and Z5 (Review).

The Z5x is also expected to pack a large 5,000 mAh battery with fast-charging support. Other details about the device will likely be revealed closer to its October 20 launch date.
Moneycontrol News
Tags: #iQOO #smartphones
first published: Oct 15, 2021 05:26 pm