Tim Sweeney, Founder and CEO of Epic Games, said Apple's statement was not forthright and that it chose to terminate Epic's account.

Apple has deleted Epic Games’ developer account after the Fortnite developer continued to break the App Store rules. Users can no longer download Fortnite or any other games developed by Epic.

Earlier in August, Epic sued Apple alleging antitrust violation after it pulled Fortnite from the App Store. The Fortnite developer had released an update that contained a dedicated payment system that lets player transactions bypass Apple's App Store and Google's Play, preventing the firms from collecting their typical 30 percent cut.

Apple gave Epic a fortnight to disable the payment system. However, the Fortnite developer refused to do so, causing Apple to now terminate the developer account that has resulted in all of Epic’s games being pulled from the App Store.

Apple in its statement said, "We are disappointed that we have had to terminate the Epic Games account on the App Store. We have worked with the team at Epic Games for many years on their launches and releases. The court recommended that Epic comply with the App Store guidelines while their case moves forward, guidelines they’ve followed for the past decade until they created this situation. Epic has refused. Instead, they repeatedly submit Fortnite updates designed to violate the guidelines of the App Store. This is not fair to all other developers on the App Store and is putting customers in the middle of their fight. We hope that we can work together again in the future, but unfortunately, that is not possible today.” 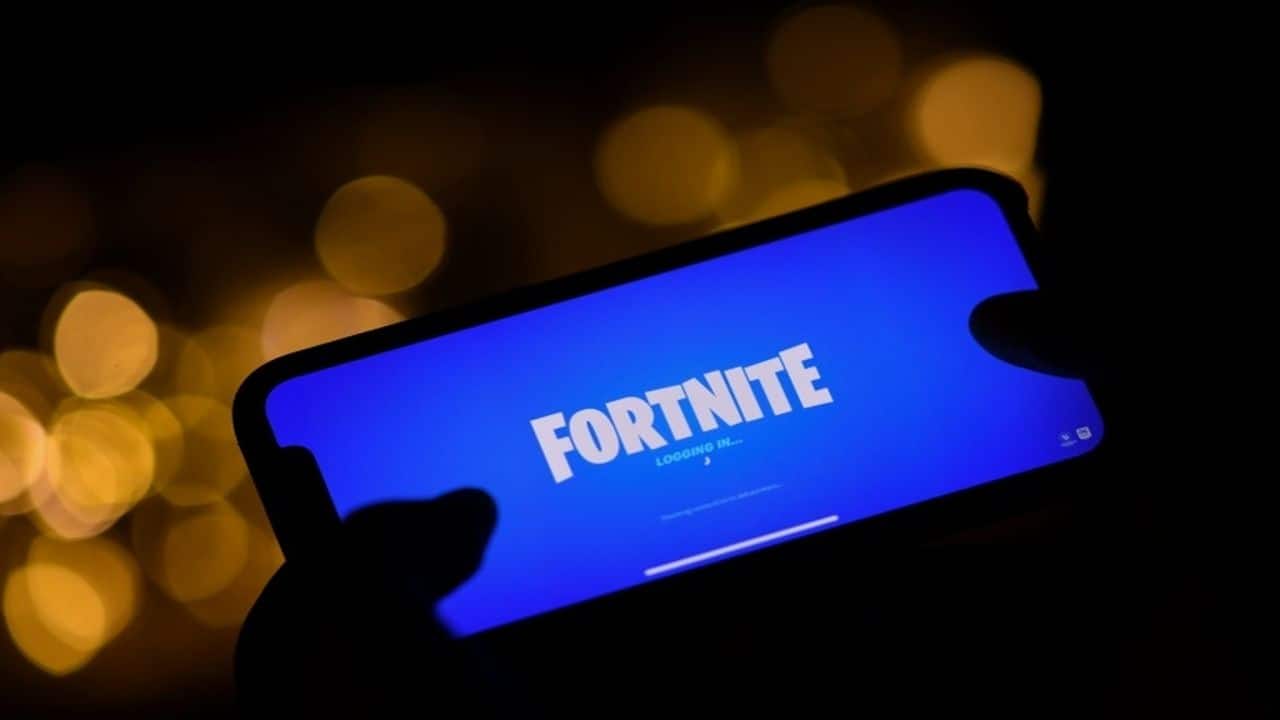 Tim Sweeney, Founder and CEO of Epic Games, said Apple's statement  was not forthright and that it chose to terminate Epic's account. “Apple suggests we spammed the App Store review process. That's not so. Epic submitted three Fortnite builds: two bug-fix updates, and the Season 4 update with this note,” Sweeney said.

Apple's statement isn't forthright. They chose to terminate Epic's account; they didn't *have* to.

Searching for Epic Games, at the time of writing this, does not show any titles from the gaming company. Other Epic games like Infinity Blade are also no longer downloadable from the Apple App Store.

Users who have downloaded Fortnite can still play the game on their iPhone or iPad. However, the new Fortnite Season 4 update featuring Marvel content will not be available to these players.
Moneycontrol News
Tags: #Apple #Epic Games #Fortnite
first published: Aug 29, 2020 08:55 am