BMW, at its NextGen event in Munich, has showcased an all-new concept car, one that will take you from point A to point B without any kind of driver input, but will let you carve out mountains when required.

There will probably come a point where cars finally take over driving from us mere mortals and there is a legitimate fear among some that the pleasure of driving will cease to exist entirely. But BMW says no. And to keep our minds a little calmer and our hearts a little more satisfied, they showcased the Vision M Next concept car.

BMW, at its NextGen event in Munich, has showcased an all-new concept car, one that will take you from point A to point B without any kind of driver input, but will let you carve out mountains when you feel like it. The Vision M Next, true to its moniker, is an i8 inspired plug-in hybrid sport coupe. 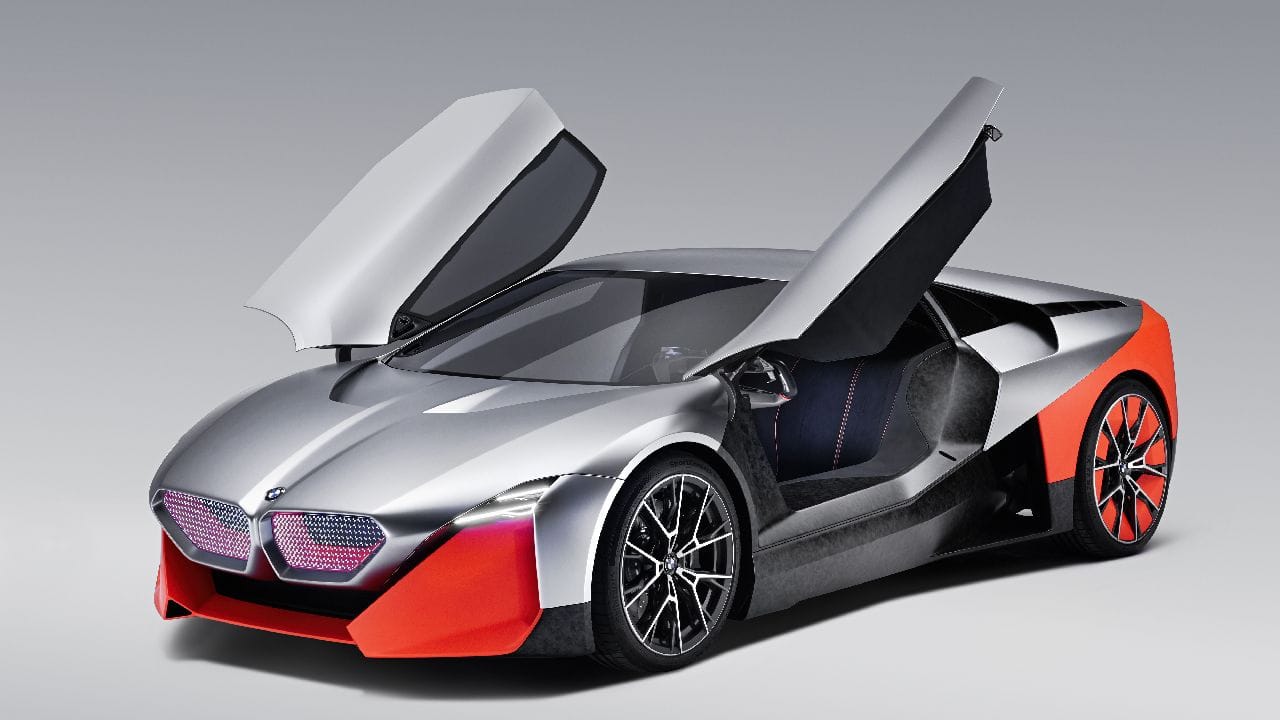 When required, the car will be completely autonomous but will hand over controls to the driver when asked to. To perform as the 'driver's car', BMW has fitted the Vision M Next with a turbo-charged four-cylinder engine that churns out 600 hp. The concept will also give the driver a choice between all-wheel and rear-wheel drive and will propel itself from 0 to 60 in about three seconds up to a top speed of 186 miles per hour. 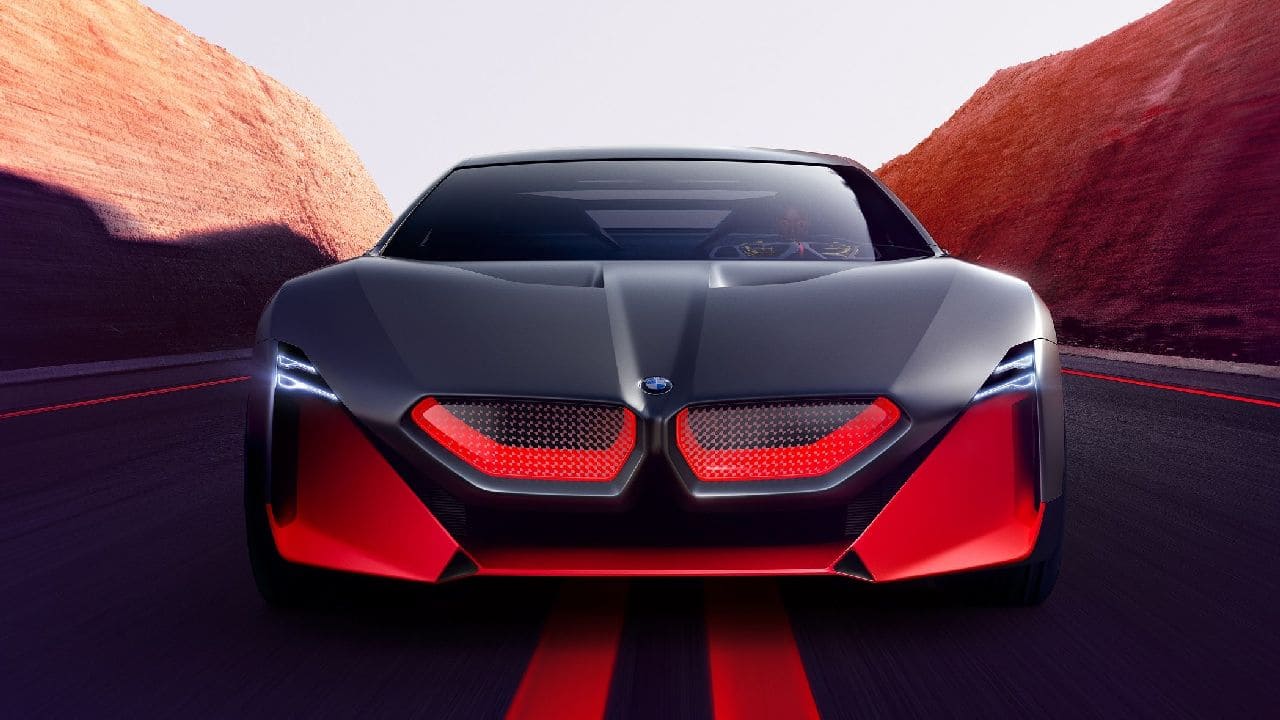 Now the hybrid does have a pure EV driving mode, but that will last you just 62 miles. This is of course is already more than the i8's 18 mile range, but it is also more than enough for a person's daily commute.

The Vision M also uses facial recognition to unlock itself and its gull-wing doors open with just a touch. Once inside, instead of the traditional instrument and centre console, you get an AR heads up display that BMW says will focus more and more on vital information the faster you go. This is important when the driver should be focusing on the road ahead instead of information on a screen. This is all just concept at the moment, but one can expect a lot of this technology to start trickling down sooner rather than later.
Stanford Masters
Tags: #Auto #BMW #BMW Vision M Next #Technology
first published: Jun 25, 2019 06:00 pm