Throughout the concept, you can see design elements from previous bikes that make BMW motorbikes iconic

What do you get when BMW wants to go electric with their motorcycles? Of course, they have to think about their iconic BMW styling, and their riding dynamics. But the most important thing is their unique boxer engine. Obviously, they have an answer for that too. Meet, the new BMW Vision DC Roadster concept.

In today's world, Zero Motorcycles currently has the obvious lead when it comes to electric motorcycles, and that will stick until Harley finally rolls out its own project. But BMW doesn't want to lag behind and unveiled the DC Roadster at its NextGen event in Munich. 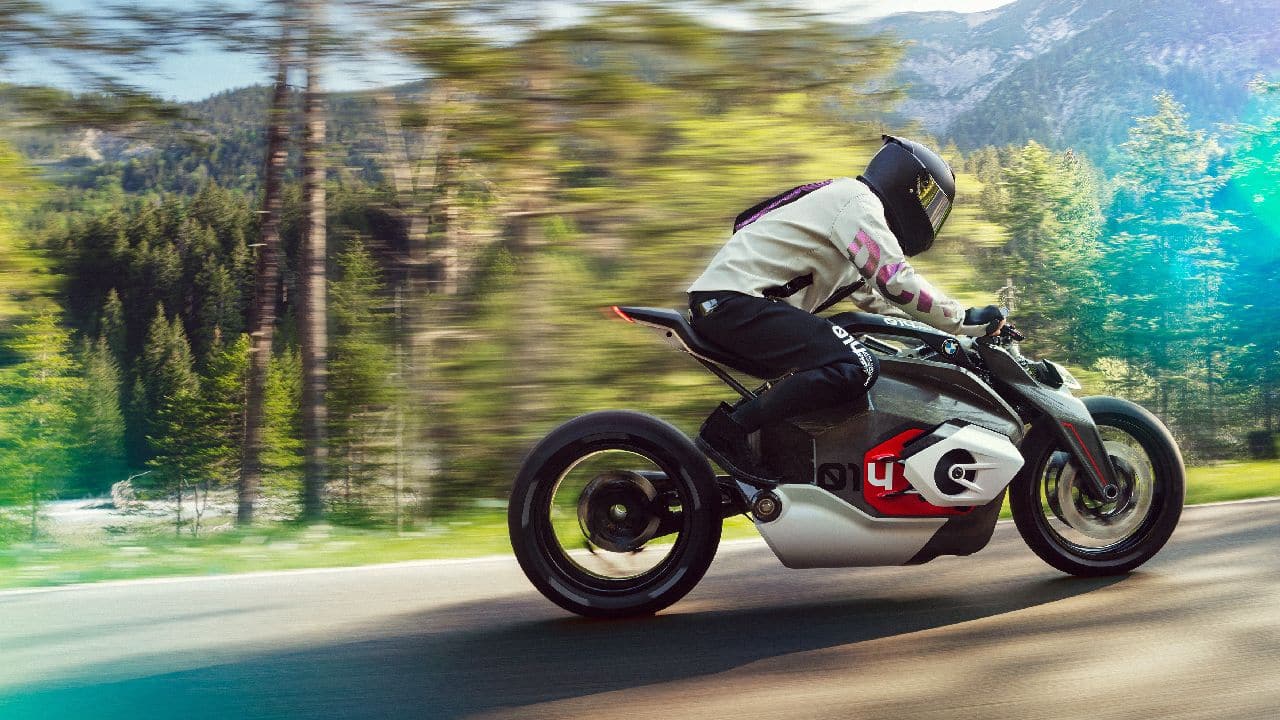 Of course, there is no real reason for this bike to go into production, but it does lay out a blueprint of what electric bikes by BMW could look like in the future. BMW has long been associated with its 2-cylinder boxer engine and losing out on that iconic element would be extremely sad. Instead, BMW decided to do something else with the space that the engine would normally take up. 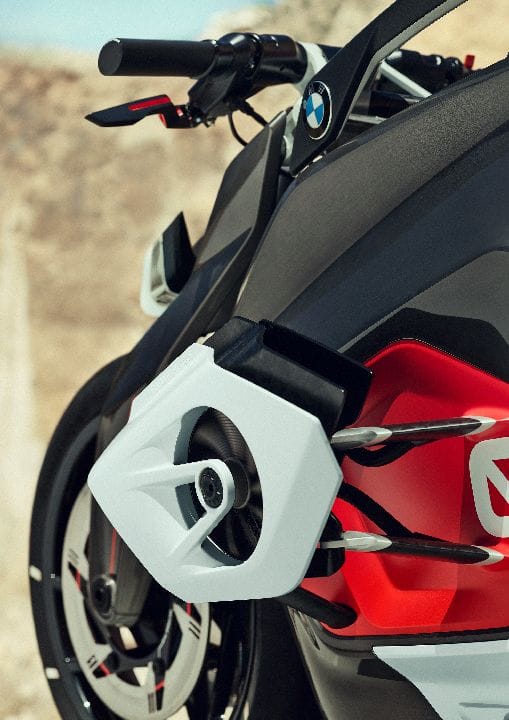 In conventional bikes, most of the space is taken up by a bike's engine, while the batteries do the same job in electrics. Taking advantage of that, BMW has loaded the concept bike with batteries arranged longitudinally at its core. Flanking it, and giving the iconic boxer shape of the BMW is an all-new cooling system. These flaps move in and out depending on if the bike is moving or standing still.

There are a lot of design features that make this bike look futuristic, whether it be the lack of a fuel tank or the high set tail section, but throughout the concept, you can see design elements from previous bikes that make BMW motorbikes iconic. BMW also unveiled some riding gear with integrated lighting and connectivity for the concept bike. 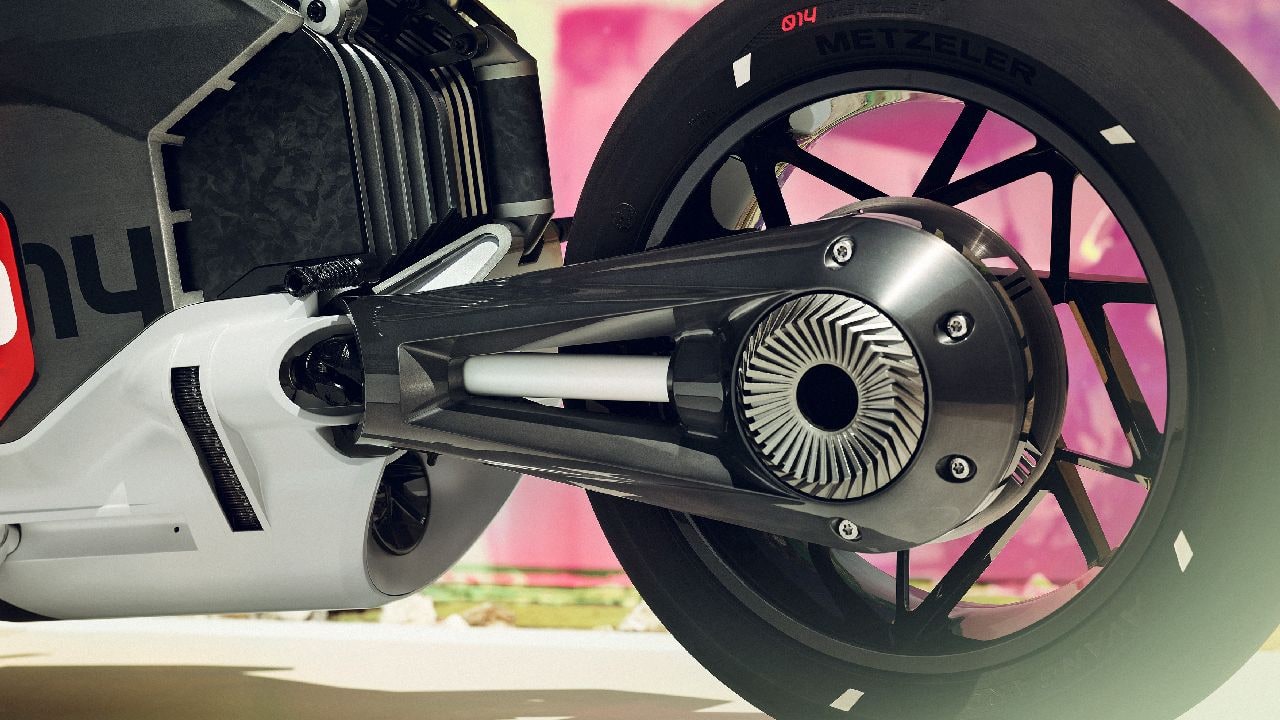 With a future like this, BMW seems to be holding on to traditions with an iron grip, and we aren't complaining.
Stanford Masters
Tags: #Auto #BMW #BMW Motorrad #BMW Vision DC Roadster #Technology
first published: Jun 25, 2019 07:02 pm