SUVs expected to debut at the 2020 Auto Expo

Chinese automobile giant Great Wall Motors has confirmed its entry in India with the Haval brand.

Kia Seltos | Kia’s Seltos has been doing extremely well ever since its launch. During the lockdown Kia managed to sell 27,650 units of the Seltos.

With the Auto Expo a few months away, major automobile manufacturers are gearing up to showcase or launch their products at the event. Among them are a few OEMs who are expected to unveil their offerings in the SUV segment. Here are the SUVs that are expected to be present at the 2020 Auto Expo. 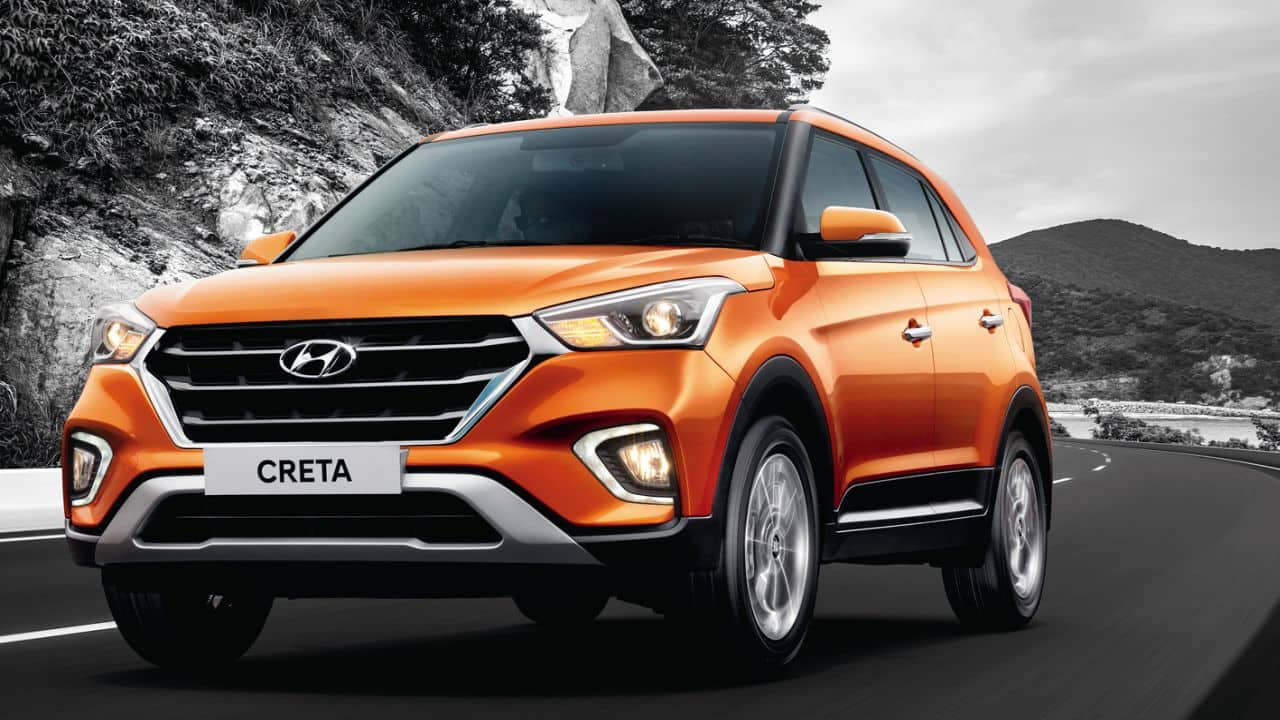 Korean automobile manufacturer Hyundai has confirmed the arrival of the second generation Creta, one of its most well-selling models in the country. It will be based on the underpinnings of the Kia Seltos and looks significantly different from its predecessor. Hyundai will pit the new Creta against the Seltos and the MG Hector upon launch. The Tucson in India will also get its first facelift and updated features such as redesigned headlamps, tail lamps, bumpers, wheels and a new grille. It will also get a new dashboard design, along with BSVI-compliant diesel and petrol powertrains.

Chinese automobile giant Great Wall Motors has confirmed its entry in India with the Haval brand. The SUV manufacturer will unveil three models in India, including the H2, H6 and the H9. As the names suggest, the H2 is the smallest and is a midsize SUV which will be pitted against the Hyundai Creta and the Kia Seltos. The H6 is a bigger alternative which will compete with the MG Hector and the Tata Harrier. The H9 is the biggest and will be rivalling the likes of Toyota Fortuner, Ford Endeavour and Mahindra Alturas G4 upon launch. 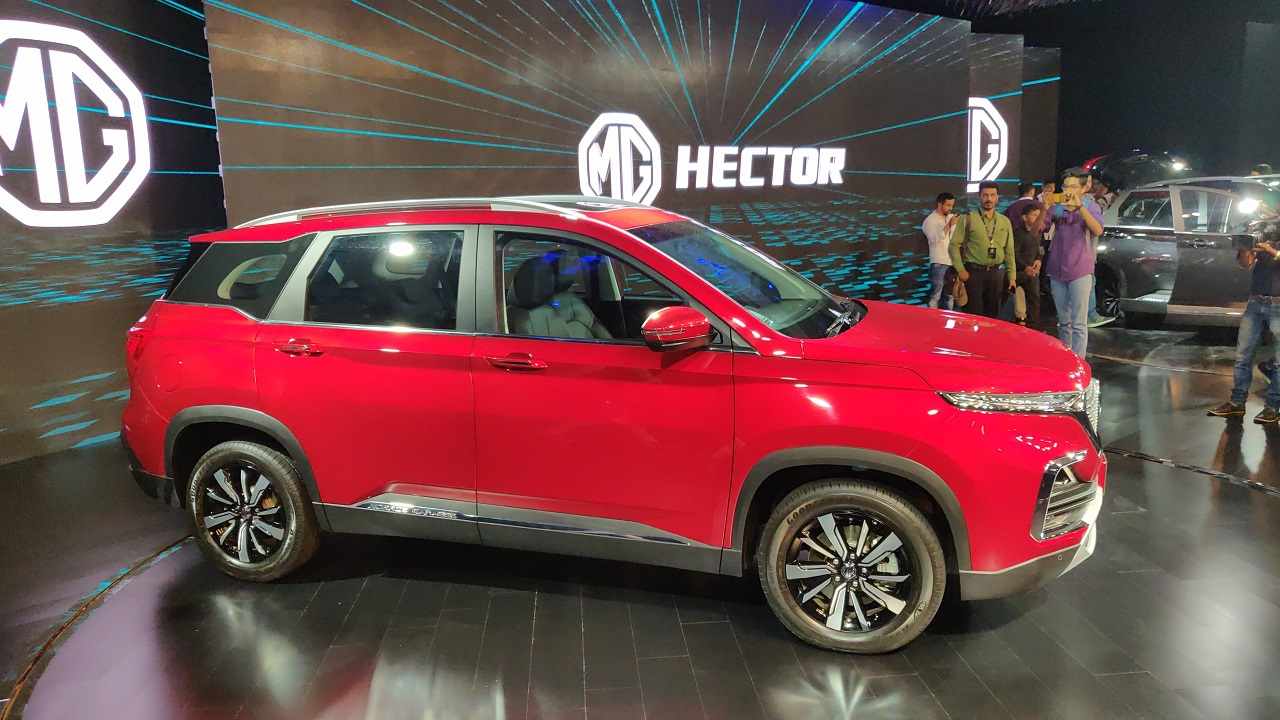 After making its debut in India with the Hector and following it up with the ZS fully electric SUV, British carmaker Morris Garages (MG) is gearing up to launch a six-seater version of the Hector in India. Apart from styling upgrades, the car gets individual captain seats in place of the middle row bench. It will be the first Hector in India to be offered with a third row and is expected to be offered with BSVI-compliant engine options. Expect a launch somewhere around mid-2020. Skoda Karoq and Vision IN

Skoda Auto Volkswagen India has confirmed the arrival of the Karoq SUV in India along with the showcasing of the Vision IN concept. The Karoq is a midsized SUV that will be launched sometime in April 2020. It is expected to have a price range of Rs 17 lakh to Rs 25 lakh (ex-showroom) and will be pitted against the Jeep Compass and the upcoming Volkswagen T-ROC.
Moneycontrol News
TAGS: #2020 Auto Expo #Auto #Technology #trends
first published: Dec 27, 2019 01:19 pm