Interior sketches of the Sportage show that Kia had the driver in mind when designing it. There is a single curved glass screen for the instrument cluster and infotainment system that seems to be oriented towards the driver’s side.

Kia Sportage to be unveiled in July

Set for an official unveil in July, Korean car manufacturer Kia has teased its fifth-generation Sportage SUV. The teaser highlights a few unique features of the upcoming car.

The Kia Sportage, as the company says has been designed taking inspiration from nature and modernity. The ‘Opposites United’ design philosophy has been implemented on the Sportage and as such gets a muscular stance through which a sporty nature also peeks through.

From the silhouette in the teaser, we can say that the car remains similar to the outgoing Sportage; however, there are some new additions to the SUV. The headlamp unit, for example, is all-new with a fresh set of DRLs and a grille that seems to wrap around the width of the car. Interior sketches of the Sportage show that Kia had the driver in mind when designing it. There is a single curved glass screen for the instrument cluster and infotainment system that seems to be oriented towards the driver’s side.

Karim Habib, Senior Vice President and Head of Global Design Center, said, “With the all-new Sportage, we were fully focused on challenging ourselves and pushing our fifth-generation SUV to a new level.” 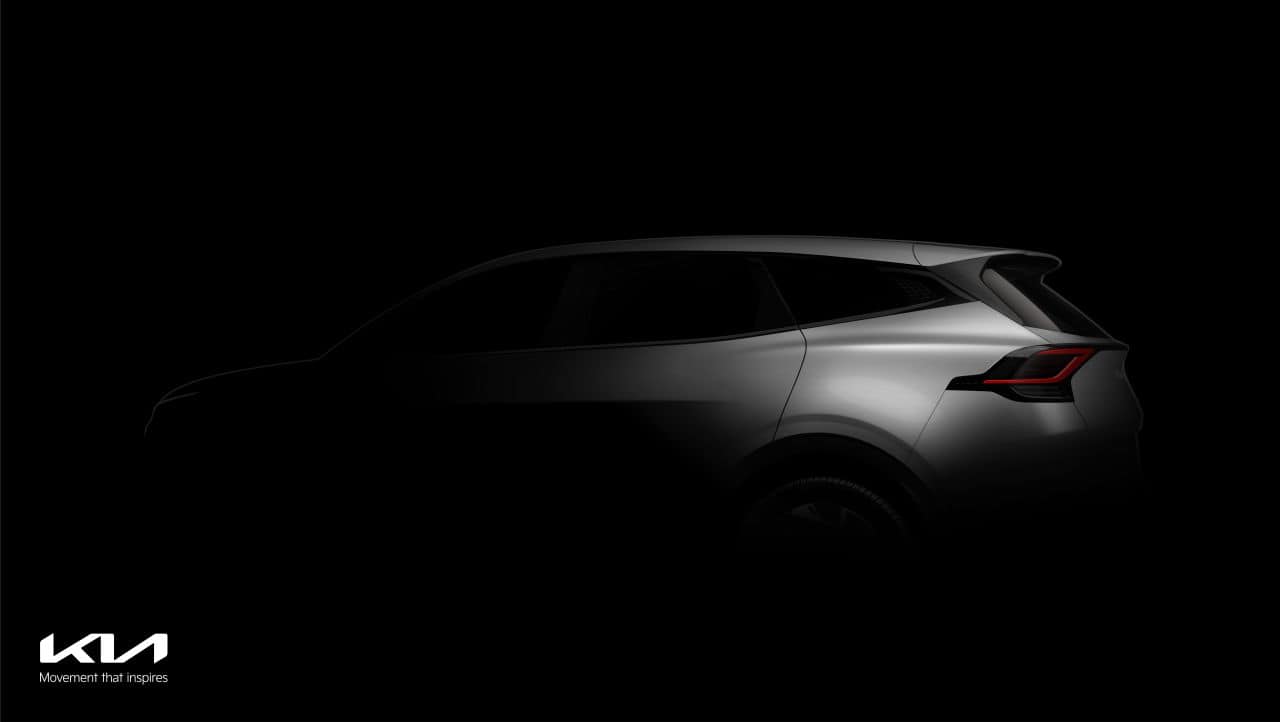 “Taking inspiration from an ethos we created where nature meets technology, the all-new Sportage challenges the norm with an adventurous and contemporary exterior and a carefully conceived, beautifully detailed interior,” Habib said.

Kia has already promised that the company will be entering a new segment in India and will focus on SUVs and MPVs for the Indian market. While the new segment is currently expected to be the 7-seat SUV to compete with the likes of the Tata Safari, and MG Hector Plus, the Sportage too could see an Indian debut either later this year or early next.
Invite your friends and family to sign up for MC Tech 3, our daily newsletter that breaks down the biggest tech and startup stories of the day
Moneycontrol News
Tags: #Auto #Kia India #Kia Sportage #Technology
first published: May 31, 2021 02:29 pm