Be a PRO & get up to 50% off on select brands. Explore Now
you are here: HomeNewsTechnologyAuto

A look at Husqvarna Vektorr e-scooter in near-production form

The scooter is also a huge departure from what the Swedish manufacturer usually does, motorcycles. 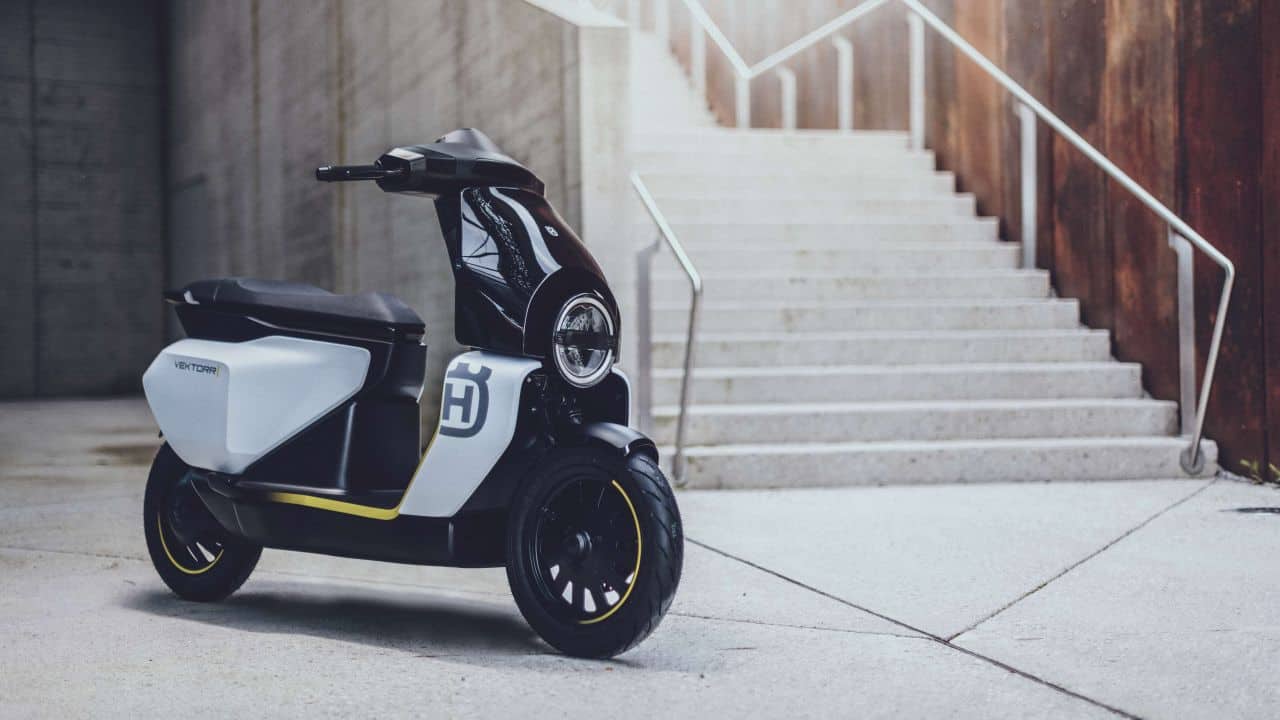 With most auto manufacturers looking at an electric future, two-wheeler maker Husqvarna isn’t far behind either and has just unveiled the Vektorr concept e-scooter. (Image source: Husqvarna) 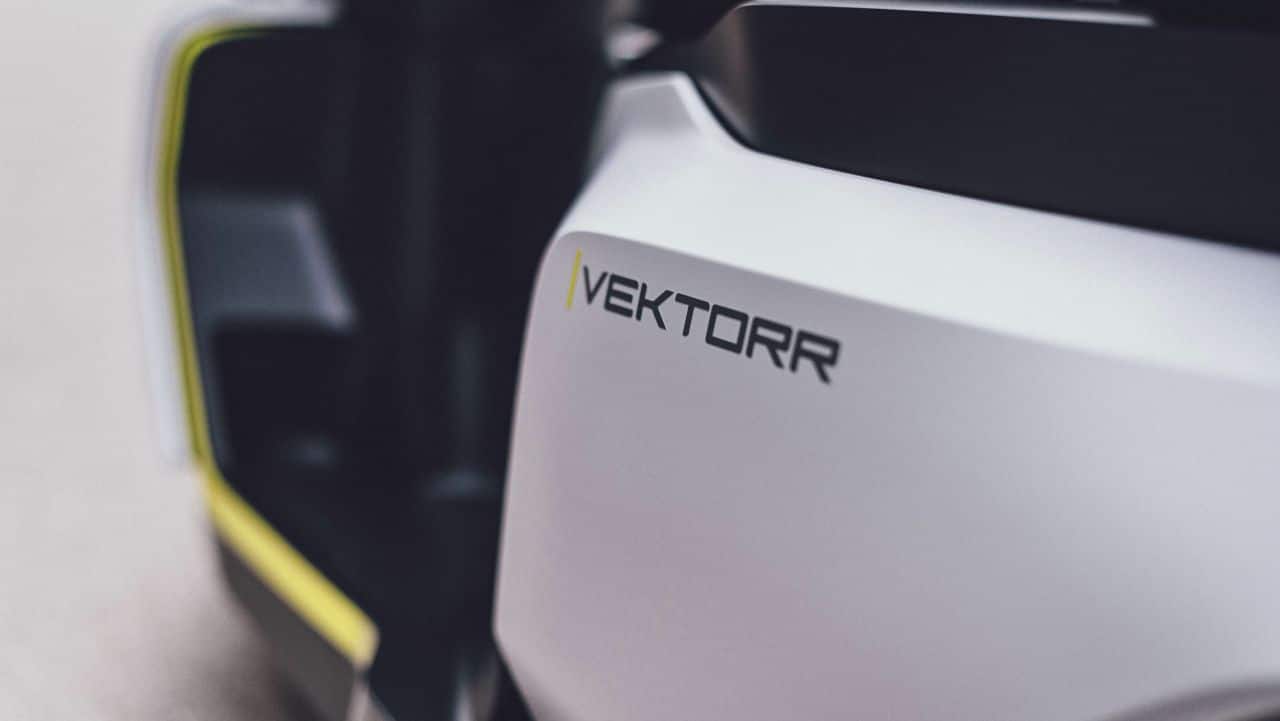 The brand had announced its move towards e-mobility only recently and has unveiled an e-pilen electric motorcycle that looks like the Svartpilen and Vitpilen bikes. Now, the Vektorr e-scooter also brings to the fore urban e-mobility. (Image source: Husqvarna) 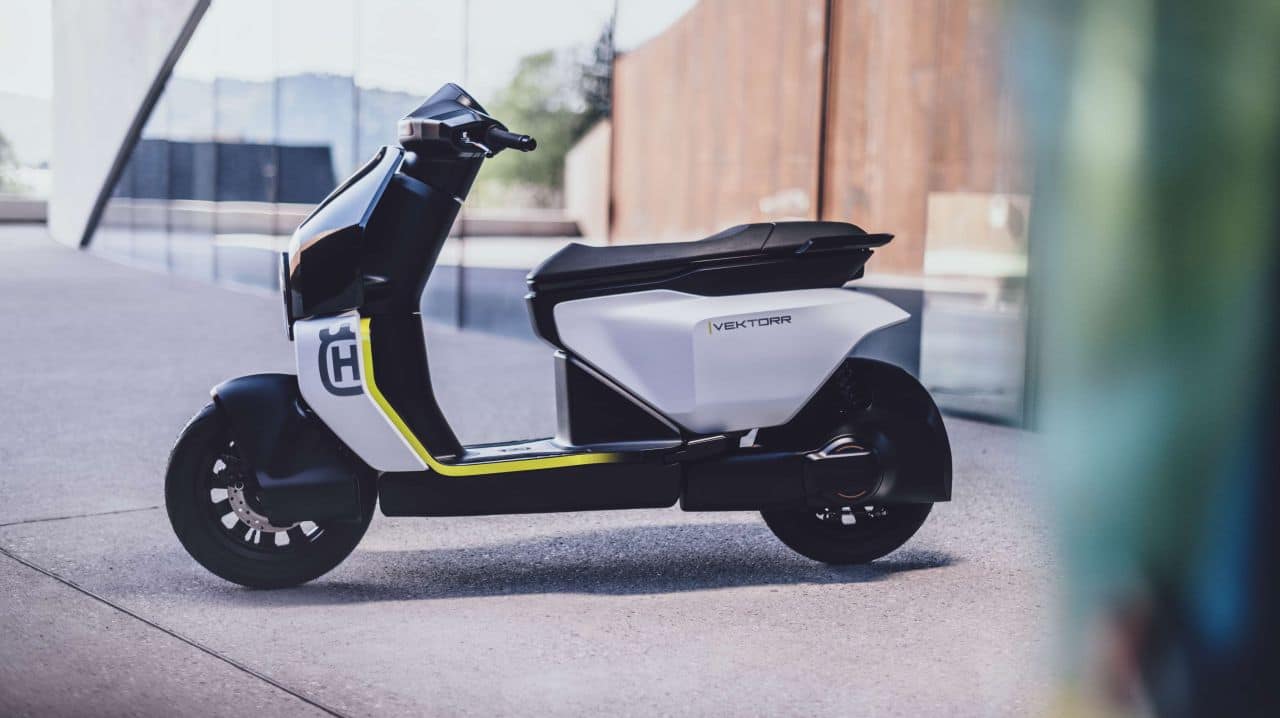 The scooter is also a huge departure from what the Swedish manufacturer usually does, motorcycles. Signature Husqvarna styling, however, still makes its presence felt, all through the scooter. (Image source: Husqvarna) 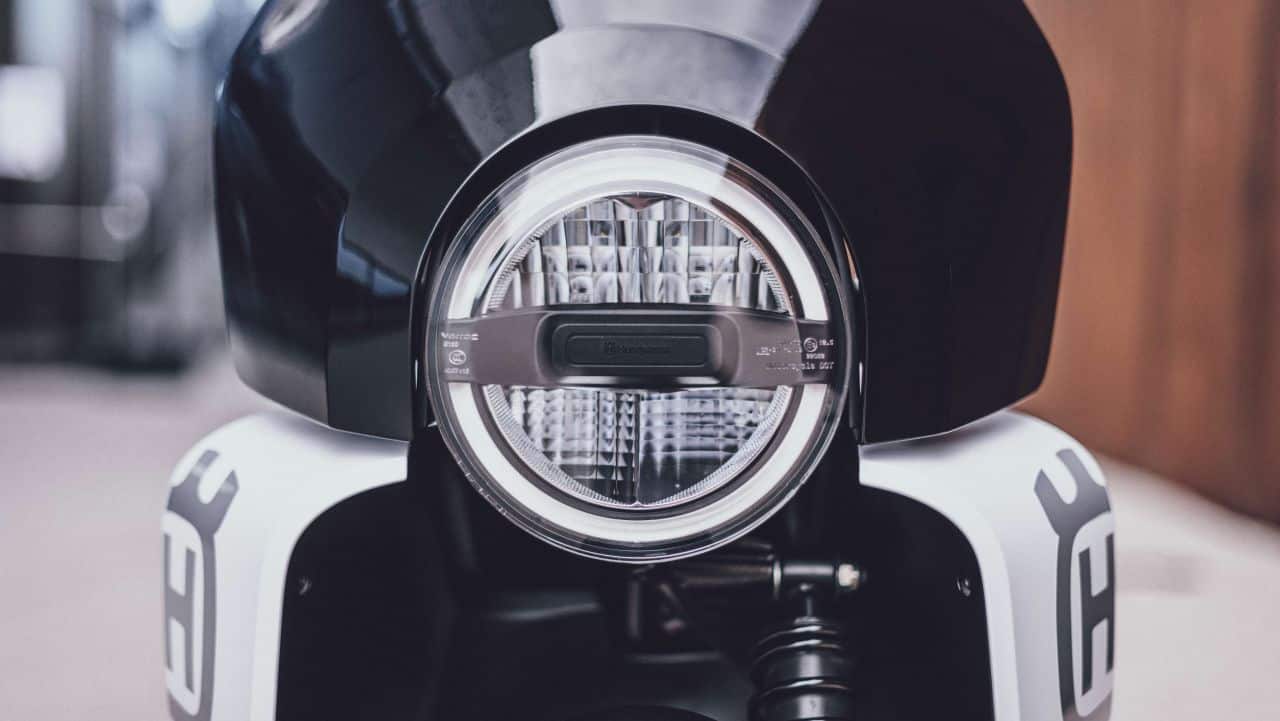 The Vektorr, in DNA, is the Bajaj Chetak. This is pretty easy to miss, what with the company’s majorly squared-off panels and white and fluorescent paint-work, but Chetak can be seen in the front single-side trailing link suspension, swing-arm mounted motor, 12-inch alloys and even the circular instrumentation. (Image source: Husqvarna) The concept scooter has a claimed range of 95 km and a limited top speed of 45 km/h. The Chetak does the same in Eco mode, but in Sport mode speeds up to 70 km/h which also cuts down the range to 85 km/h. (Image source: Husqvarna) 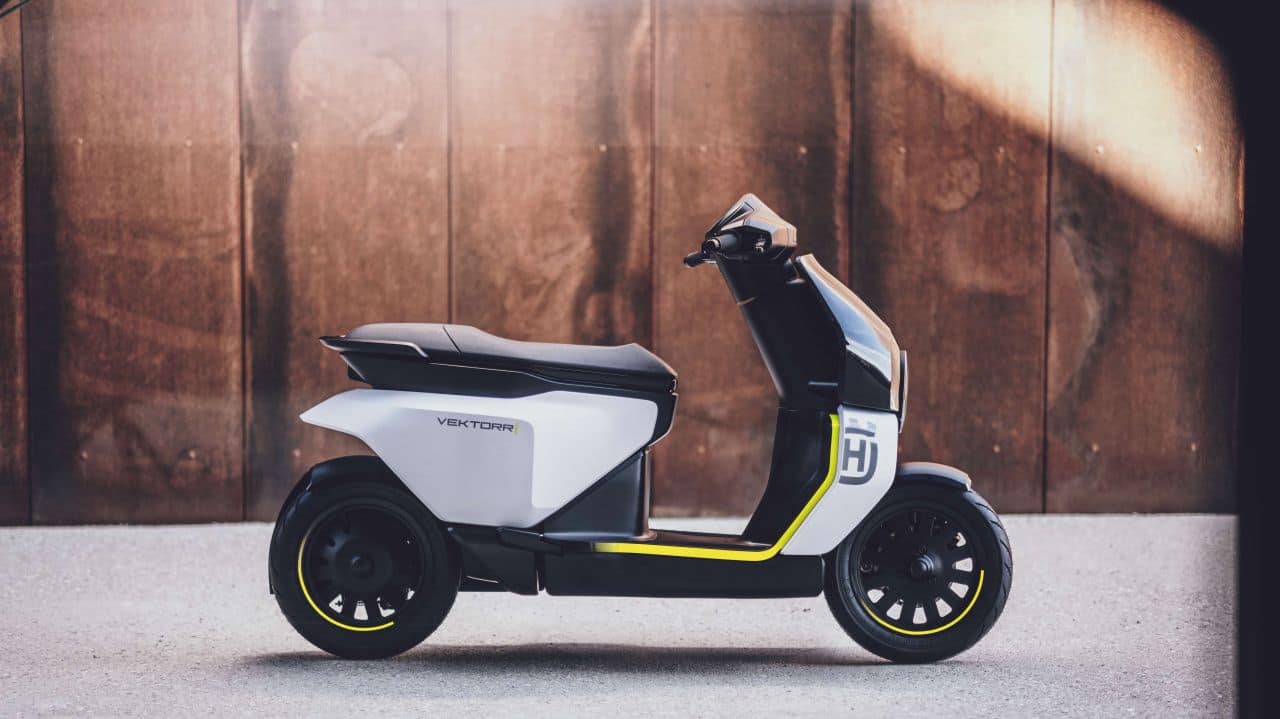 Currently, there aren’t more tech specs that have been detailed. But if the speeds are similar then it could be said that the same 3 kWh battery pack as the Chetak is being used with 16 Nm of peak torque. (Image source: Husqvarna) 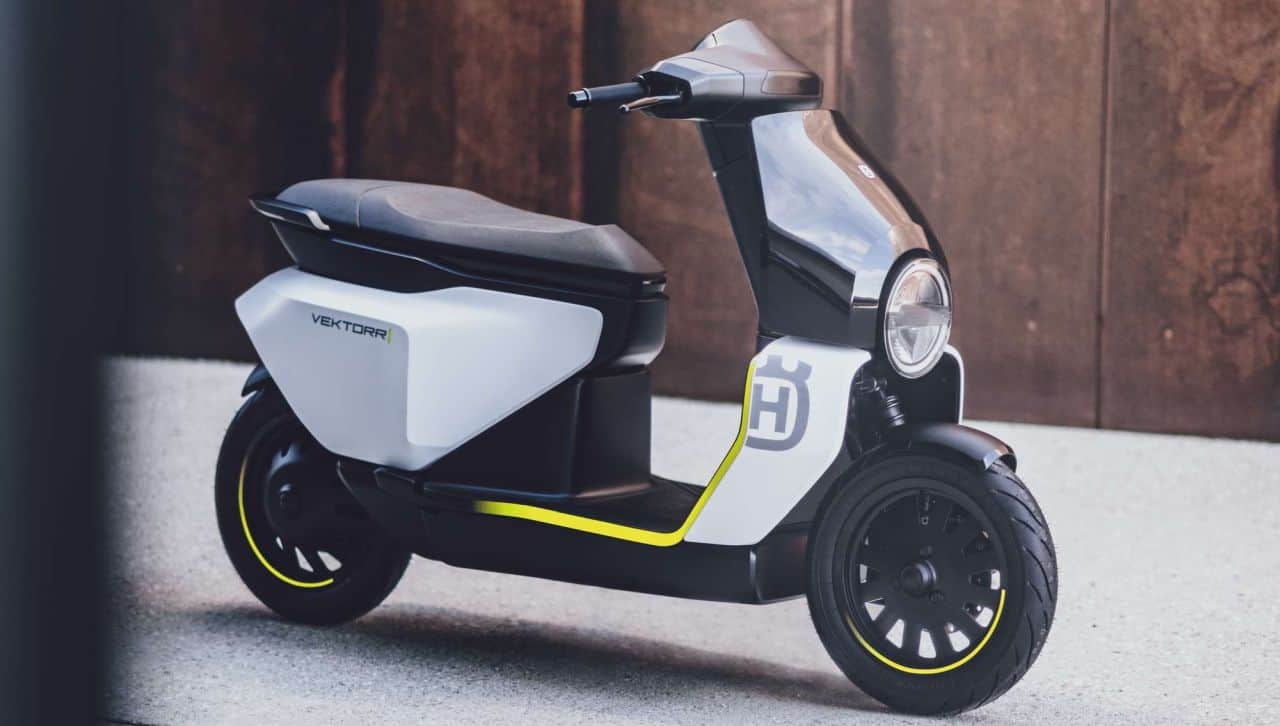 The new Vektorr e-scooter is expected to go into production in early 2022 and will be manufactured at Bajaj’s Chakan facility in Pune. If you are looking to buy this however, be prepared to burn a hole in your pocket. The Bajaj Chetak, too, starts at a price of Rs 1.43 lakh and Husqvarna is a premium brand in India. (Image source: Husqvarna)
Moneycontrol News
TAGS: #Auto #Husqvarna #Husqvarna Vektorr #Technology
first published: May 7, 2021 01:59 pm