In Pics | CityQ starts accepting orders for the Car-e-bike; all you need to know

This Norway-based company has just started accepting orders for their newest offering, the Car-e-bike, an electric bicycle that is also a car With the constant growth of traffic and congestion and the problem of climate change, companies are now looking at electric mobility as a very viable means of transport. More so is the use of electric bicycles. But that doesn’t keep you covered from the elements and CityQ is looking to solve that issue This Norway-based company just started accepting orders for their newest offering, the Car-e-bike, an electric bicycle that is also a car 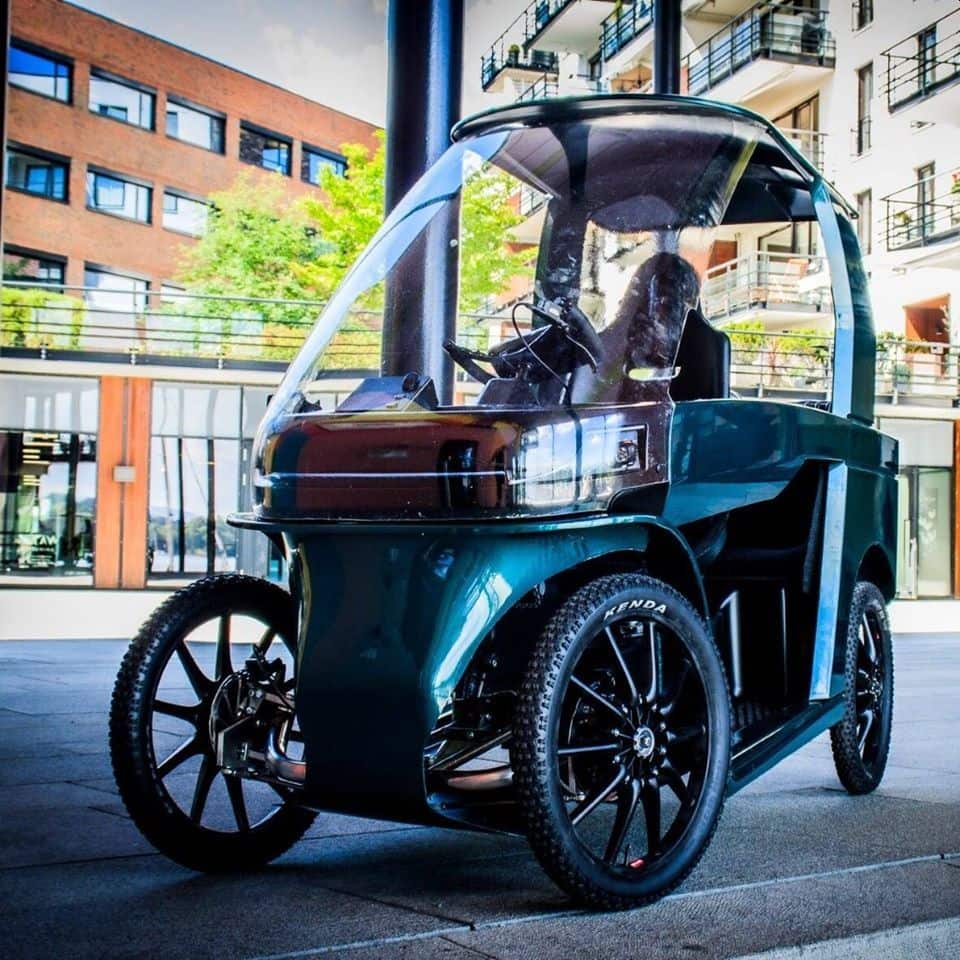 Confused? To put it simply, it has four wheels like a car, but you need to pedal just like a bicycle and an electric motor helps out along with electronic cog swapping 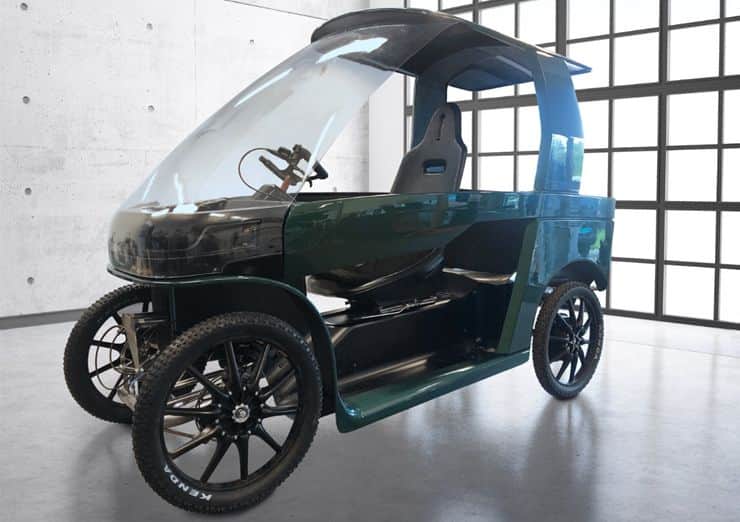 The Car-e-bike has enough space for two adults or one adult and two children. There is also cargo space for carrying luggage or groceries. It can also have the doors and windows set up to be either fully enclosed or semi-enclosed. 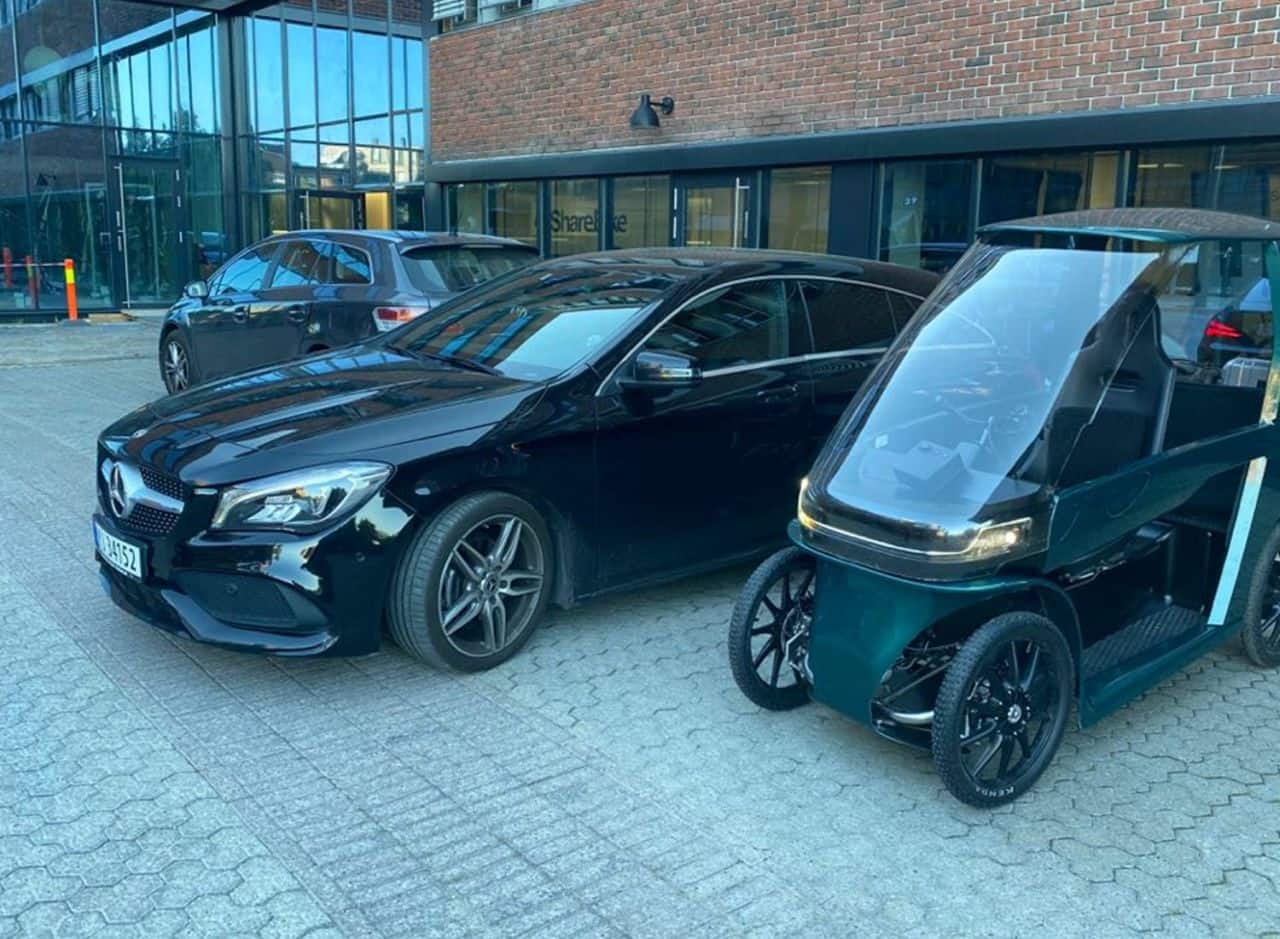 Powering the four-wheeled e-bike is a 250W electric motor. However, unlike conventional e-bikes, there is no direct drive from the pedals to the wheels. The pedals are used to charge the electric battery that then delivers power to run the car 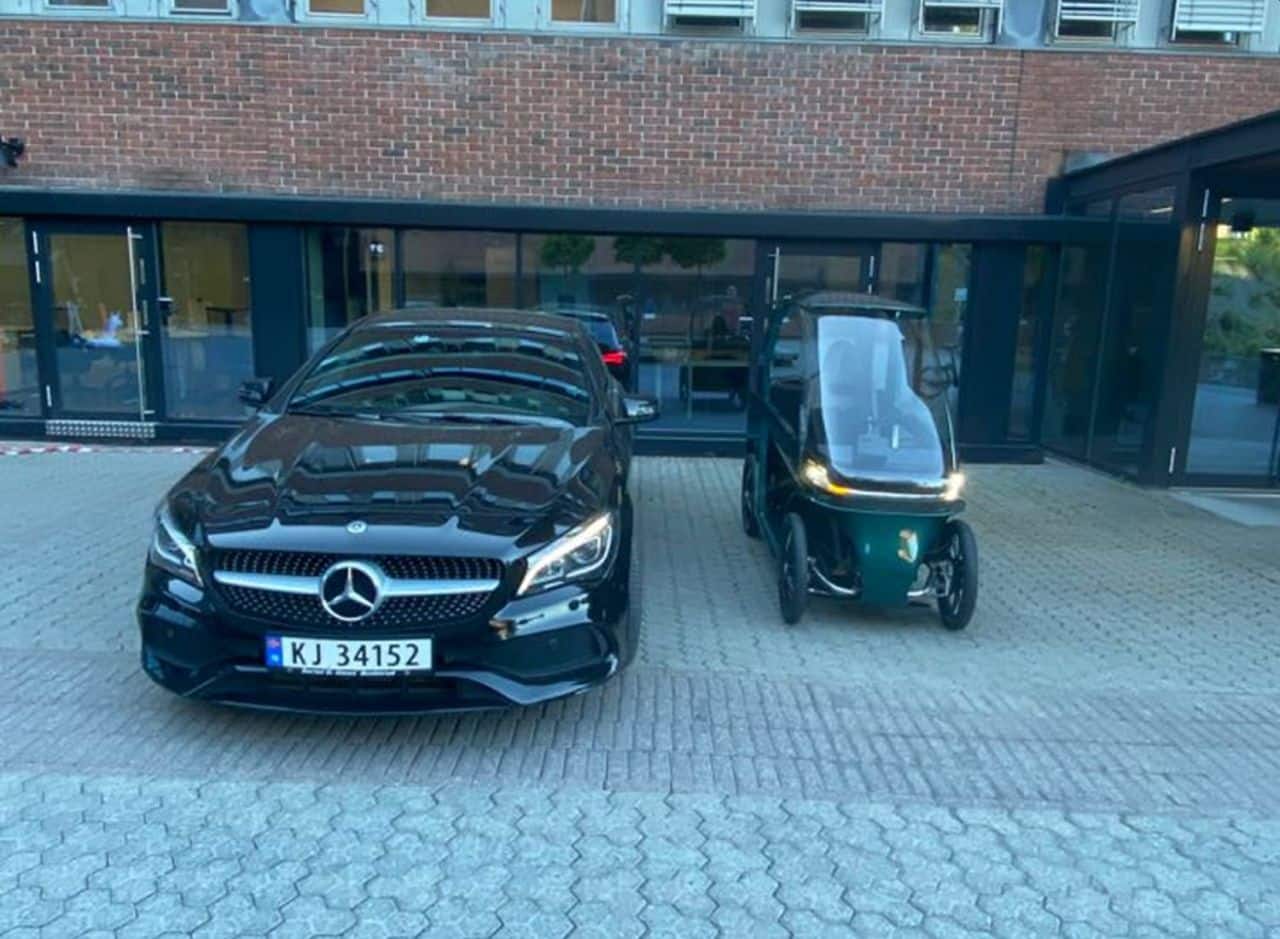 The range, the company claims, will be about 70-100 km, but it isn’t clear whether that’s by pedaling continuously or not at all or somewhere in between. Also, according to EU laws, this can be riden/driven (legally, at least) on bicycle pathways In terms of dimensions too, at 34 inches wide, the e-bike is not that much larger than a mountain electric bike. It is quite a bit heavy, however, at 70 kg 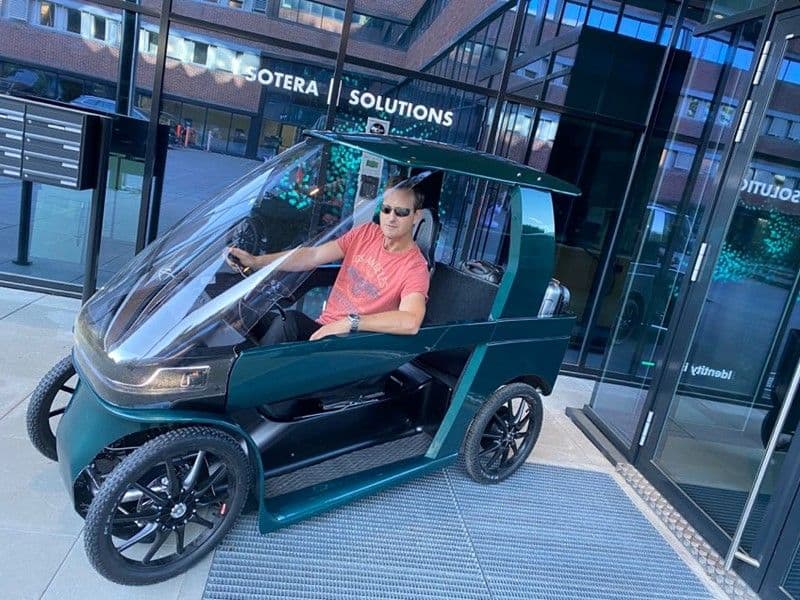 CityQ has started accepting orders for the Car-e-bike, the price is expected to be in the 6,000 euro mark