Husqvarna bikes to be launched in December first week; retail sales from January

India Bike Week, too, will be going on and KTM will have a stall there. Seeing as how KTM owns the Husqvarna brand now we can expect to see the launches taking place at the IBW itself.

Now we all know that Bajaj Auto had confirmed that they would be launching the Husqvarna brand in India this year itself. However, nothing concrete took shape on that front even as we are nearing the end of the year.

In an interview with Zee Business, Rakesh Sharma, Executive Director, Bajaj Auto, confirmed that the Husqvarna bikes will be launched in the first week of December.

Of course, there is also the India Bike Week (IBW) that will go on and KTM will have a stall there. Seeing as how KTM owns the Husqvarna brand, we can expect to see the launches taking place at the IBW itself. Sharma also goes on to say that retail sales of the bikes are set to begin as early as January 2020. Apart from this, Sharma also says that "high-end bikes at 790 levels" from KTM will also be launched, so people can expect a 790 Adventure, too. And if the rumour mill turns out to be good, we can also look forward to the launch of the much-awaited KTM 390 Adventure.

As for the Husqvarna bikes, one is the Vitpilen 401 and the other is the Svartpilen 401. Both bikes are based on the 390 and get largely similar mechanicals. So, the same 373.2cc engine that churns out 4 PS of power and 37 Nm of peak torque, and mated to a 6-speed gearbox. Cycle parts too come from the Duke with the same trellis frame, USD front forks and a rear mono-shock. Unlike their international counterparts, the bike will get alloy wheels and tubeless tyres. 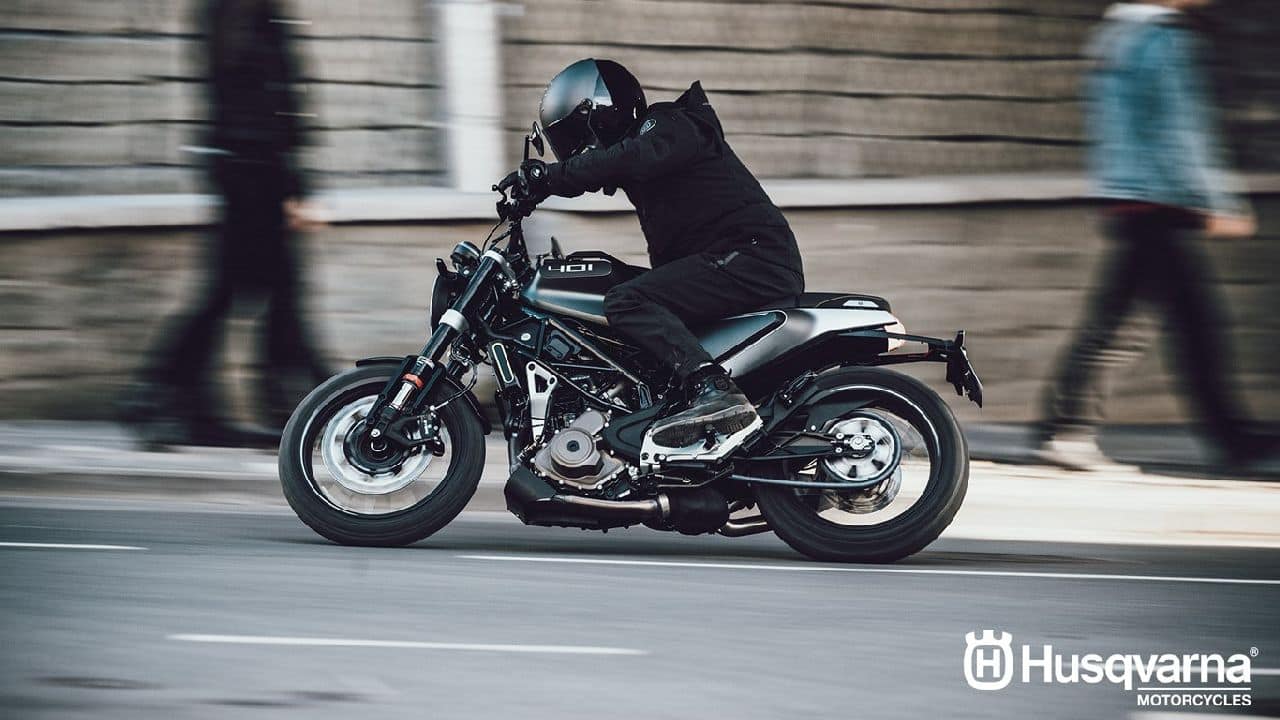 However, bikes are designed differently. The Vitpilen 401 is a café racer bike and has low-set clip-on handlebars while the Svartpilen 401 gets a taller handlebar and dual-purpose tyres as a scrambler. Both bikes have been designed keeping retro in mind, so while the silhouette is that of an old-school bike, a proper look will drive home a sense of modernity.